Chinese and Russian Disinfo Ops Compared and Contrasted The coronavirus pandemic has given Western adversaries such as Russia and China unprecedented information warfare opportunities. China has blamed the United States for the coronavirus outbreak, implying that it was spread by U.S. military visitors to Wuhan last year, and that the U.S. is covering up information about the disease’s […] 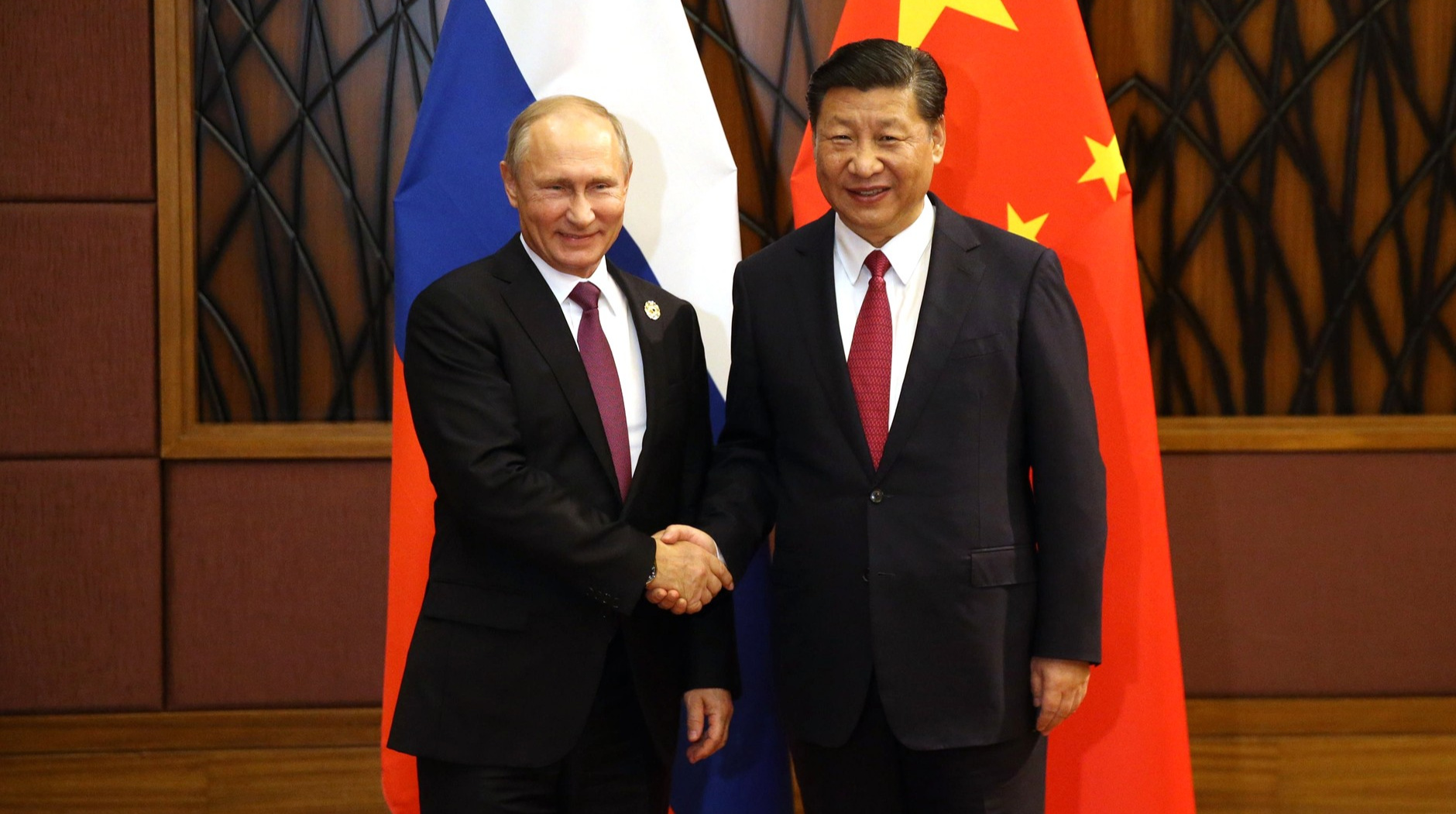 The coronavirus pandemic has given Western adversaries such as Russia and China unprecedented information warfare opportunities. China has blamed the United States for the coronavirus outbreak, implying that it was spread by U.S. military visitors to Wuhan last year, and that the U.S. is covering up information about the disease’s spread. The Chinese campaign resembles the KGB’s Operation Infektion in the 1980s which claimed that the DOD and CIA developed and intentionally spread AIDS to suppress black and third world populations.

We identified four similarities and four differences between the Russian and Chinese influence operations:

Russia has long tried to bully neighboring countries such as Estonia (over the “Bronze soldier” in 2007), Poland (over history, in recent months) and Ukraine (repeatedly). Chinese ambassadors in Europe are now more aggressive, both publicly and privately, in trying to coerce their hosting states, In Sweden the Chinese envoy openly threatened the government in Stockholm and other institutions. Elsewhere, Chinese envoys behave as if they were governors of protectorates. The Chinese party-state has mobilized its resources for an aggressive campaign around coercing host states into: (1) using Huawei technology for upcoming 5G networks; and (2) isolating and de-platforming Taiwan.

China, like Russia, uses reverse economic interdependence. Chinese entities lure major European businesses to China, let them economically benefit and then coerce them into becoming de facto proxies of Chinese interests back in Europe. After a while, corporate interdependence is created: businesses want to keep benefiting from the Chinese market and therefore lobby their own governments to keep ties friendly. For example, in a recent scandal in the Czech Republic, the financial group PPF tried to boost the public perception of China. Russia similarly tries to encourage such reverse economic interdependence, especially when it comes to the energy domain and geopolitical influence projects, such as Nord Stream 2.

Russia has been using the strategic narrative of “fake neutrality” in many countries, mainly in Central and Eastern Europe. The narrative falsely claims that smaller states in the Russian neighborhood can be “neutral,” eschewing explicit alignment with either Russia or the West (e.g., the European Union and NATO). At the same time, Russia engages in interference activities in order to achieve elite capture and ideally a state capture situation in the targeted state. A similar strategic influence method is used by China in a slightly different fashion: the pro-Chinese government narratives argue that European states do not have to choose between the U.S. and China and can “only do business” with China without implications for national security. The latent anti-Americanism in various Western European countries is a key factor in these activities.

While Russia and China are competing for strategic influence in Central Asia, their influence objectives often converge in Central Europe and Western Balkans. Both countries often run similar assets in these regions, as both share similar geopolitical objectives: to push out the U.S. presence in the region, to infiltrate national and local institutions, and to develop their own Trojan horses via elite capture. The division of labor in strategic economic sectors seems to be largely clear: Russia so far dominates in the energy domain, and China leads in the telecommunications business.

Russia tries a) to undermine European citizens’ trust in their own democratically elected leaders and b) to change public views on policy issues deemed most important by Russia. This goes beyond information operations: Russia also uses co-opted politicians, radical leaders, and domestic proxies.

China uses discourse management, dominating the discussion by using political and media proxies to push out “unfavorable” and echo pro-China narratives. Elsewhere, tactics are different. In Taiwan, China has tried to swamp public debate, In Australia, it has tried to overwhelm the Chinese-language media space and disseminate information via social networks, such as WeChat, that are under effective Chinese control.

China thinks long-term. It systematically cultivates a network of future political and intelligence assets in Europe, selecting hundreds of young future European leaders in various sectors for fully-paid trips. The  United Front Work Department (UFWD) of the Chinese Communist Party has a sophisticated influence infrastructure designed for foreigners. A further example is China’s 16+1 (now 17+1 with Greece) platform for Central Europe and the Western Balkans. These two regions are institutionally weaker than the rest of Europe and strategic influence over their elites is achievable. The combination of political and economic leverage could neutralize some loyal U.S. allies.

Russia’s international cooperation initiatives—the Eurasian Economic Community, the Collective Security Treaty Organisation, and the Commonwealth of Independent States—are all far weaker. The Kremlin has nothing to match the 17+1. Moreover strategic corruption projects seem to be more short-term and have been used mainly within the energy sector in Europe, and on the political and media fringes.

While Russia tries to intimidate and silence some foreign critics, China is systematically trying to co-opt and effectively silence large portions of the European academic community. The nexus of Chinese-linked funding, Confucius Institutes, Chinese student associations (run as part of UFWD), universities’ dependence on Chinese students’ fees, and the leverage of visa access have helped choke almost all academic research into Chinese interference in Europe.

Russia has a long history of influencing and co-opting far-right political movements in Europe and various extremist groups, while also maintaining old ties to the anti-American left. Until recently, China has largely avoided similar moves due to potential reputational risks, with the exception of limited engagement with the Italian far-right.

This text is based on the Handbook on countering Russian and Chinese interference in Europe, which was made possible thanks to support of Konrad Adenauer Foundation. Jakub Janda is the Director of the European Values Center for Security Policy, a Prague-based thinktank.

Photo: “Jinping on the sidelines of the APEC Economic Leaders’ Meeting in Danang” by the Kremlin under CC BY 4.0. 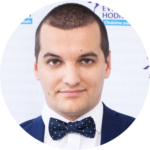