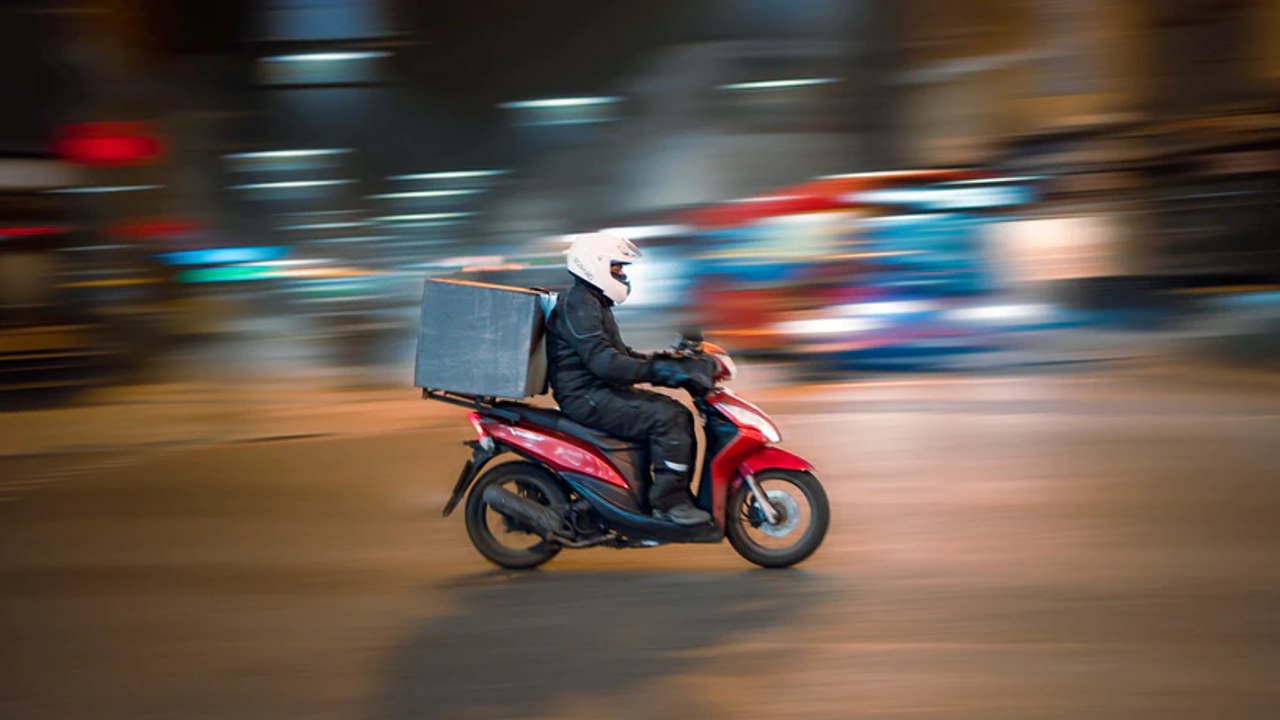 The European Commission proposed late last year to create common rules about the employment status of gig workers, defining under what conditions they should be considered independent and when they should be full-timers. When the European Parliament took up the proposal, Social Democrat MEP rapporteur Elisabetta Gualmini published a report that would make them full-timers in almost all cases.

But a parliamentary coalition seems against such tough rules. Center and conservative MEPs have responded with a barrage of amendments in the parliamentary committee in charge of the law. Most aim to create a few clear conditions which require reclassification as a full-timer. In other cases, workers could keep their independent status.

“We must have a balanced approach,” said center-right Slovak MEP Miriam Lexmann. “We need to save flexibility as it is something the workers don’t want to lose.”

The debate over how to regulate gig platforms and treat gig workers rages on both sides of the Atlantic. California beat Europe in trying to make them full-time employees, only to be overruled by popular vote in a referendum. In Europe, courts across the continent have come to contradictory decisions about whether gig workers should be employees, independent contractors, or receive some new status. Labor unions worry about the precarious nature of one-time gigs such as rides, babysitting, or handwork, and see employee status as the only way to guarantee social protection.

Sympathetic left-of-center governments are stepping in and legislating. In August 2021, Spain’s socialist government ordered platforms to reclassify drivers and couriers to employee status. The move provoked a backlash. Riders’ associations claimed in a letter to the European Commission that 8,000 Spaniards lost their jobs. Their survey of 16,000 couriers across 24 European countries found that two-thirds of the respondents mark “flexibility” as the reason why they’re delivering food. “Up to 250,000” current couriers couldn’t work in delivery if hours would be predetermined by an employer, the survey says, while as many as 75,000 couriers would have to leave the workforce, predicted the report, produced by Copenhagen Economics.

Some potential compromises are emerging. Under Emmanuel Macron, France has rejected full-time status, proposing a new form of social dialogue between the platforms and workers. During his 2016 election campaign, he told a television interviewer: “Go to a poor neighborhood and explain to the young people, who are Uber drivers, that it would be better for them to just do nothing or to deal in the streets. Go explain it to them.”

Macron authorized the creation of a new Authority for Social Relations of Employment Platforms, in 2021, which organized elections this year for worker representatives to improve working conditions and pay. Labour minister Elisabeth Borne, who now has become Prime Minister, said the goal was  to bring about dialogue between the parties in order to move towards better working conditions and new rights, “while respecting the self-employed status to which most of them are attached.” The Association of Self-Employed Platforms, which represents Deliveroo and Uber, among others, has welcomed the French solution.

Another interesting reform has taken place in Estonia. The Baltic country puts private-hire drivers and taxis on common legal ground, with similar licensing and quality vetting. Estonian taxi drivers no longer need to take a long exam. They need only to fill out an online application, pay €38, and wait a week for their license. Private drivers still cannot pick up passengers who hail them from the street, but they do not have to carry taxi signs or invest in a taximeter.

In Brussels, the debate centers around the proof that platforms would need to show that the worker is not an employee. The European Commission proposed a list of five criteria and said that it would require only two of the five to be met to meet the employee classification. Social Democrat MEP Gualmini, however, would prefer to make these criteria non-binding but rather indicative for the competent authorities to consider when assessing the employment status of a worker.

A conservative backlash ensued, fearing this would lead to the automatic reclassification of all workers as employees, destroy this emerging economy in the process. A group of other MEPs called instead for introducing a “Code of Conduct” as “a form of self-regulation focused on improving working conditions of genuine self-employed persons.” This non-binding approach is designed to encourage platforms to improve the working conditions of the “genuinely self-employed.” They also insist, contrary to the socialists, that voluntary benefits such as social protection, accident insurance, or training opportunities are not considered while assessing the employment relationship.

The conservative approach looks set to gather support from centrists. “Genuinely self-employed” must be “able to remain so and can continue to access work through platforms,” says MEP Ďuriš Nicholsonová.

A parliamentary committee will debate the gig worker proposal over the summer and the European Parliament is expected to vote on the issue before the end of the year.

Mathieu Pollet is a tech correspondent for Euractiv.