Germany Take Heed — We Cannot Be Slaves of Putinland

Putting business interests above all else is ultimately a destructive and short-term approach. 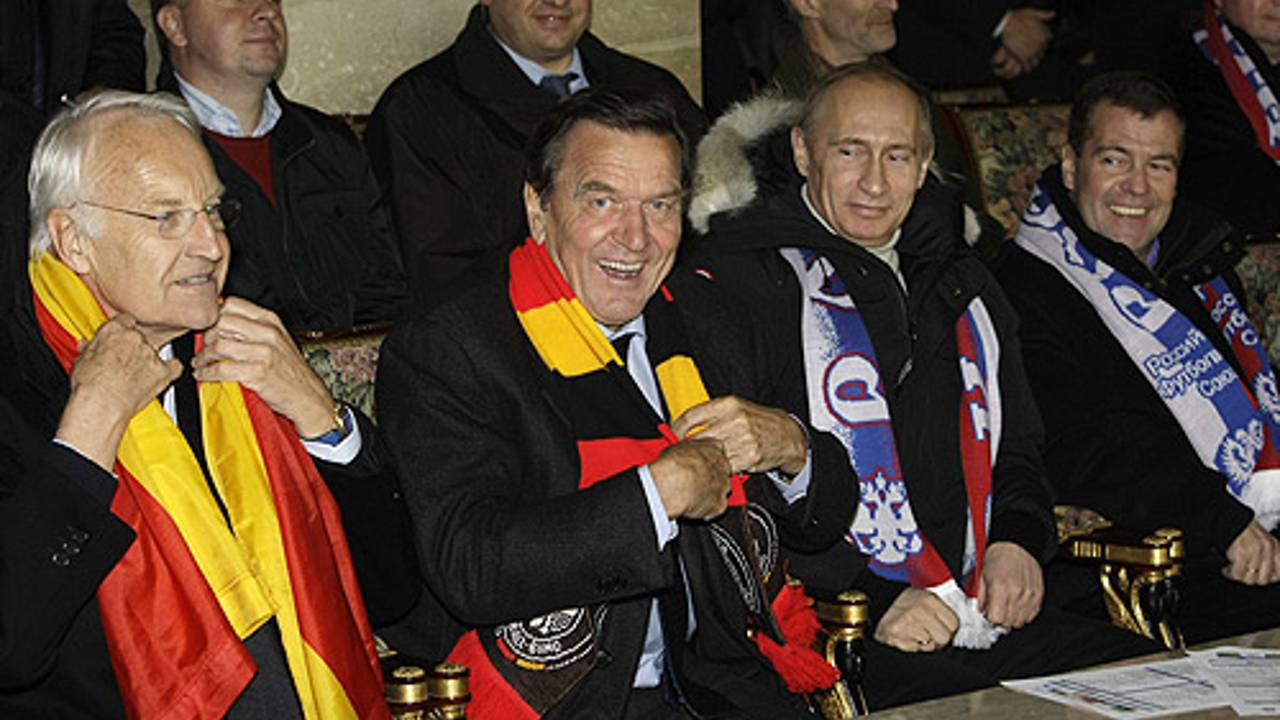 It has become ever-clearer to Ukrainians — and the rest of the world — that Russia’s attack is not simply a storming of the borders and cities, but a war of national erasure that aims to eliminate the Ukrainian nation by wiping it from the map, the resolve among Ukrainians to fight back and defend their country has grown. For many, life as a slave of imperial Putinland would not be worth living.

That understanding, that this is a profoundly serious issue of principle, has also woken the West from its post-Cold War slumber. It has led to harsh sanctions against Russia and to significant weapons deliveries to Ukraine; last week, for example, the US pledged 50 million rounds of ammunition as part of a package now worth around $3bn.

And yet. The harshest measures against Russia have not yet been taken. Since Russia’s offensive against Ukraine began, European Union (EU) countries have paid more than €35bn ($37.8bn) into Putin’s coffers. War is a very expensive business, especially when managed by military incompetents, and it has cost Russia very large sums. On the other hand, the price paid for its hydrocarbon exports has risen sharply, and that fuels Russia’s machine of oppression, aggression, and now, genocide.

The reason for this hesitation is that one EU member, Germany, opposes an embargo on oil and gas imports, arguing that it would damage the German economy more than it would damage Russia. The impact of these continuing payments on Ukraine does not appear to be factored into the German decision.

It is true that Hungary is also opposed to further energy sanctions (coal sales will be embargoed from mid-August) and that an oil and gas import ban is now at least being discussed. Germany initially indicated that any action was improbable.

Why? Considering Germany’s history and its pledge of “Never Again” to support expansionist warfare or crimes against humanity, its current objections to confronting Russia are especially puzzling. Is the possibility of German economic contraction more important than Ukrainian blood, as many have asked?

The Nobel Prize laureate and left-leaning US economist and New York Times columnist Paul Krugman has gone as far as to state that “Maybe, maybe, the realization that refusing to shut off the flow of Russian gas makes Germany de facto complicit in mass murder will finally be enough to induce real action.”

Seen from the point of view of a Swede living in Ukraine, it seems incredible that democratic Germany can end up taking positions that benefit Russia. What can make Germany change its position?

I see several reasons behind Germany’s reluctance to act to help end the war in Ukraine:

I fear there may also be a deeper cynicism behind Germany’s reluctance to confront Russia. According to Ukraine’s ambassador to Berlin, German officials simply did not believe that Ukraine would be able to withstand Putin’s enormous tank armies. And those who felt the war would be short and would end with victory for Russia may also have reasoned that war is followed by peace and peace by business contracts. How much easier to do so without the scars that an oil and gas embargo would create.

Let’s hope that is not the case, that the horrors of Mariupol and Bucha will remind Germany’s political class that prosperity is only one consideration for the responsible politician. The first consideration for any government is the security of its people. Strategic interests and human rights may be expensive, but they are also foundation stones for democratic states. Without them, everything else crumbles.