Georgia and the Pandemic 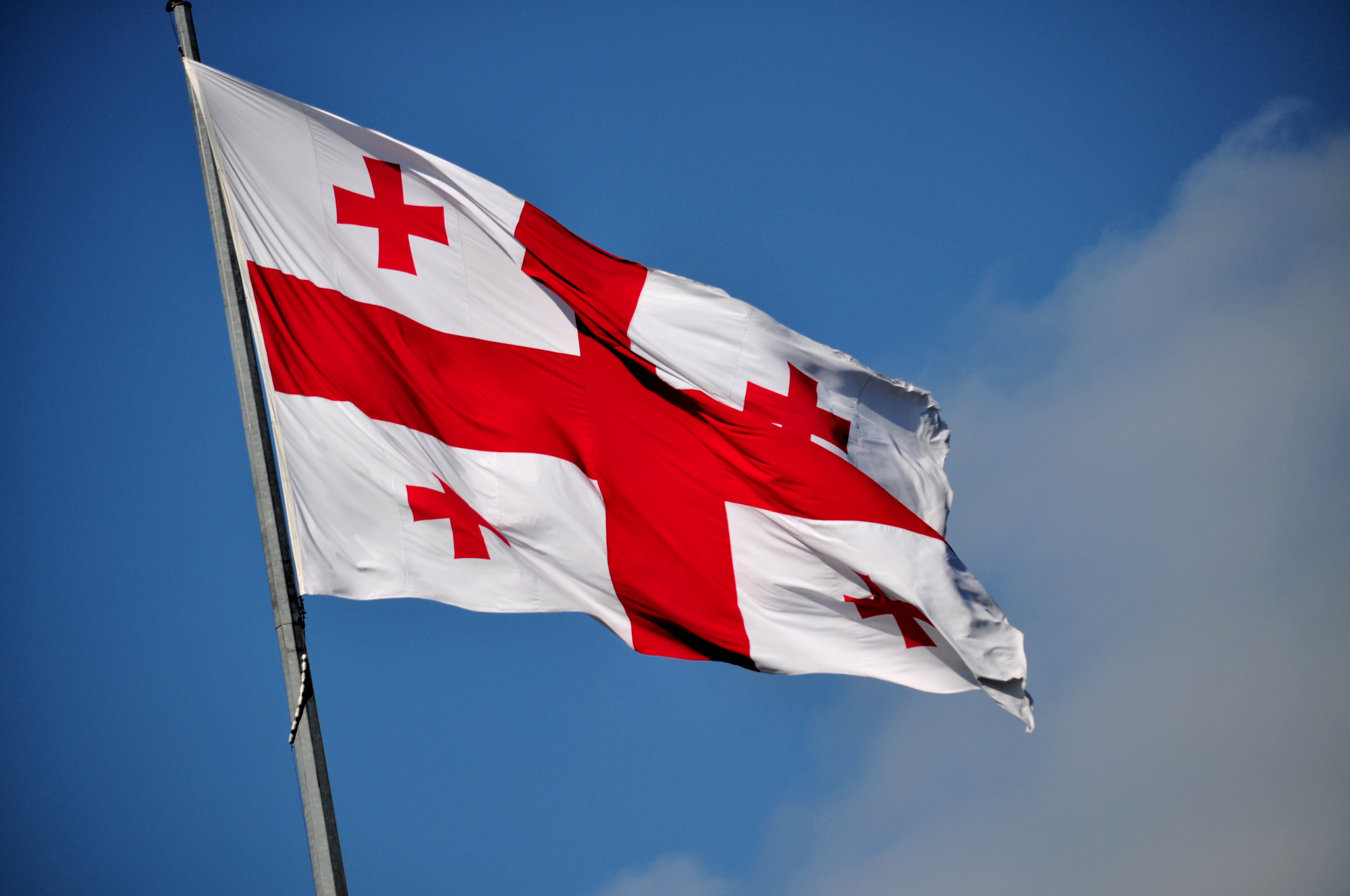 Georgia is no stranger to adversity. The test posed by COVID-19 to our crisis management and coordination systems has been severe and unprecedented. Yet we have prevented the mass spread of the virus, repatriated thousands of citizens, communicated effectively, and preserved public confidence. So far, 408 cases have been registered in the country, with five fatalities; 5,015 people are under a mandatory 14-day quarantine, while 584 patients remain under observation in hospitals.

Georgia’s Lugar Laboratory, part of the U.S. Center for Disease Control’s global network, has proved itself as a major strategic asset in the fight against COVID-19. Fully operational since 2013, the U.S.-affiliated institution is my country’s highest-level medical laboratory. Reflecting its importance in the U.S.-Georgia relationship, the Lugar lab has also been the target of unfounded allegations and disinformation over the years.

Well before COVID-19 reached Georgia, the government implemented a number of preventive measures. Healthcare authorities adopted relevant protocols, conducted a tabletop exercise, mobilized equipment and staff, and prepared the Lugar Laboratory to test for the novel coronavirus. The Prime Minister established an interagency coordination council, which gradually suspended direct flights from high-risk countries and adopted relevant measures at the airports. As soon as the first case was confirmed, the early interventions included suspending school, establishing quarantine zones, closing ski resorts, evacuating our citizens from China and Italy, decentralizing of lab diagnostic capabilities, and closing borders as well as shops and restaurants, ultimately climaxing into the declaration of a state of emergency. Our diplomatic missions repatriated 7,000 citizens by air, land, and sea; this process continues. Epidemiologists carefully tracked the contact of every patient and updated society. Unidentifiable sources prompted the lockdown of the municipalities in question and screening of their entire population. These carefully timed interventions were led by healthcare professionals, not politicians.

In parallel with these measures, the government has been cushioning the economy with tax deferrals, allocation of funds, and mobilizing international financial aid, among other measures.

Georgia also faces an “infodemic” — attempts to sow distrust, division, and panic in society, and to discredit government response efforts. The Russian-backed proxy rulers of our occupied territories warned Georgia not to spread the virus to their population. Some state measures were depicted as discrimination against ethnic minorities. Russian media continues to target our economy, and to criticize the West for its supposedly failed response to the pandemic. The Russian Ministry of Foreign Affairs officially accused the Lugar Lab of developing diseases, as part of supposed U.S. bio-warfare efforts. These activities are meant to grow social divisions, to foster despair and hopelessness, and to cripple trust in institutions as well as confidence in our foreign policy.

Georgia has managed to counter these attacks with effective crisis communication. Aside from daily prime ministerial briefings regarding state measures, healthcare professionals provide information on the pandemic itself. Professionalism and openness shield communication from political speculation and strengthens its credibility. Together with the existing 112 emergency phone line, the government opened additional hotlines for citizens’ queries. The website https://stopcov.ge/en, now operating in five different languages — Abkhaz, Armenian, Azeri, English, and Georgian — ensures real-time access to information.

Our response is not just whole-of-government but also whole-of-society. Numerous charity initiatives have been launched to help those in need. Meanwhile, businesses have stepped up with their social responsibility, contributing to a specially established Stopcov Fund that has already accumulated more than 128 million GEL (€38m). Enterprises have quickly shifted their production to manufacturing of facial masks and medical equipment for the country.

The pandemic does not recognize borders, wealth, ethnicity, religion or nationality. Like many other countries, Georgia’s efforts have been directed to contain, delay, and mitigate the pandemic. In attempting to flatten the curve, Georgian authorities must ensure public health, protect civil liberties, and diminish the impact on the economy. We are not out of the woods yet. The healthcare system remains under pressure while the financial impact of the coronavirus remains to be determined. We are proud of our success and will persist in our work.

Vakhtang Makharoblishvili is the First Deputy Minister of Foreign Affairs of Georgia. 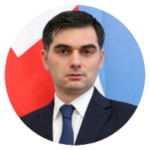