The Ukrainian secret services are playing merry hell with the Kremlin’s war. 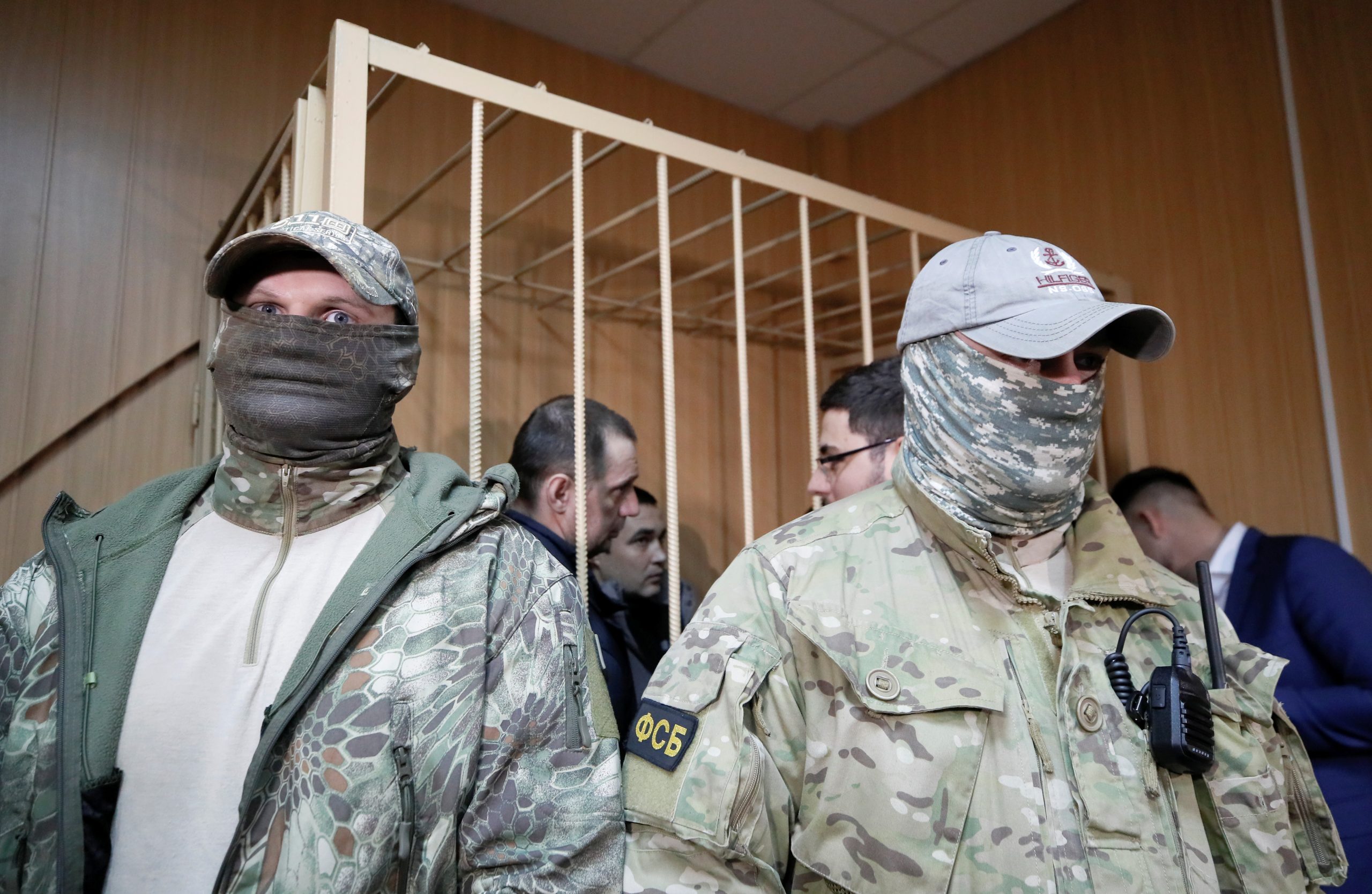 From the Ukrainian standpoint, there are plentiful reasons to conduct dark operations against the Russian aggressor. Recent work by the Ukrainian secret services — including the alleged killing of ultranationalist Daria Dugina, strikes on Russia’s western Belgorod region and, most spectacularly, the October 8 attack on the critical Kerch Bridge — have harmed the Kremlin war effort, punctured its domestic reputation and shown ordinary Russians that they can no longer pretend the war is going on in a galaxy far, far away.

In this regard, Ukraine’s plan has worked. The public effect in Russia was indeed remarkable — Putin regularly refers to Dugina’s assassination in his speeches, and the spectacular bridge attack became one of the most debated topics in the army and Russian society, (other than the regime’s clumsy mobilization.)

Crisis, and this is indeed a huge crisis for Russian society, always presents an opportunity for society’s adventurers, and its chancers. That might explain the surge in public activity by Ramzan Kadyrov and Putin’s chef, mercenary leader, and troll farmer, Yevgeny Prigozhin, who have been increasingly vocal since the onset of Ukraine’s successful military offensives beginning in September, by publicly attacking the military and seeking to raise their profiles and credibility with the Kremlin.

Even so, Dugina’s assassination and the Kerch Bridge attack represent a crisis of greater proportions, since these events occurred either on Russian soil or on land which Putin has annexed.

This too provides an opportunity for the adventurous.

The FSB, Russia’s supposedly omnipresent security service, is now attempting to turn the crisis to its advantage. It has ground to make up — the FSB’s reputation was shattered at the beginning of the war when atrocious intelligence from its Fifth Service completely missed Ukraine’s unity and fighting ability. The agency will hope that it can use this new situation to improve its standing in eyes of the one man whose opinion matters – Vladimir Putin.

The FSB’s generals have long enjoyed immunity from the results of their incompetence. For example, Putin doesn’t punish his security services for failing to prevent terrorist attacks. This is now an old tradition, dating to the early 2000s, when the Lubyanka determinedly portrayed every criticism as an attack by Western-funded liberals seeking to destroy the Russian state – a version that Putin always accepted at face value. He is less forgiving of any behavior by the Lubyanka’s generals that threatened the political stability of his regime.

Since neither Dugina’s death nor the partial destruction of the bridge provoked a political crisis, the FSB is safe for now from Putin’s anger. Besides, the FSB didn’t provide close protection to Dugina and her ultranationalist father, nor was it responsible for the security of the bridge – the latter was entrusted to Rosgvardia.

The FSB generals also knew that Putin would accept their arguments as to why the attacks succeeded – after all, they were trained in the same school. It’s easy to imagine the conversation between the FSB director Bortnikov and Putin about the bridge — a great deal of discussion about mighty Western spy agencies and the aid they supposedly provide to help Ukrainians to attack Russia. Since the attacks, Putin has himself repeated these arguments in public. (It’s worth noting that US officials quoted by the New York Times said they were not warned in advance of the Dugina attack and had admonished the Ukrainians afterward.)

It is very clear that the bridge attack angered Putin, and that he feels threatened when it’s seen that his administration cannot shape events. He will certainly be asking for reassurance that everything is now back under control.

This presents the FSB with an opening. After Dugina’s assassination, the FSB immediately sprung into action: the car bombing was not only investigated in record time but the results were presented to the public in a very dramatic way, including video footage from CCTV. The agency again displayed astonishing speed with its investigation of the bridge attack. There has been a similarly speedy FSB inquiry this time too.

The agency is emphasizing its work on internal security. On the same day as the blast, the FSB published a video of a man with two Russian-made Igla portable surface-to-air missiles in the Moscow region, describing him as a Ukrainian agent. Despite several significant gaps in the FSB version of events, it might still have some truth – the ORU (Operativno-Rozysknoye Upravlenie or the Operative-Search Department) of the Service to Protect the Constitutional System and Combat Terrorism, is one of the most capable departments within the FSB. And Ukraine’s secret services certainly have launched operations on Russian soil.

The FSB, of course, is playing a game with the Ukrainian secret services, sending a message that the agent networks built by its counterparts in Kyiv are doomed to be exposed very quickly.

But it is also a signal to Putin — we are the people you can trust to keep your regime safe. It has worked many times before; it is the main reason why the FSB amassed such enormous powers throughout 20 years of Putin’s regime, and it seems to be working now.

Security for the Crimea bridge, a structure of vast symbolic and military significance, has now been handed by Putin to the FSB. And there is no talk of any consequences for the agency even though it is the Border troops, an integral part of the FSB, which allowed all these agents, along with weapons and ammunition and explosive devices into the country (the suspected Kerch truck bomb contained one to two tons of explosive and was heading into Crimea from Russia.)

The FSB has moved to take greater control of Russian security. This is a bureaucratic success, but it may not look so smart if Ukraine’s spy networks are able to strike high-profile targets once again.

Irina Borogan and Andrei Soldatov are Nonresident Senior Fellows with the Center for European Policy Analysis (CEPA.) They are Russian investigative journalists, and co-founders of Agentura.ru, a watchdog of Russian secret service activities.