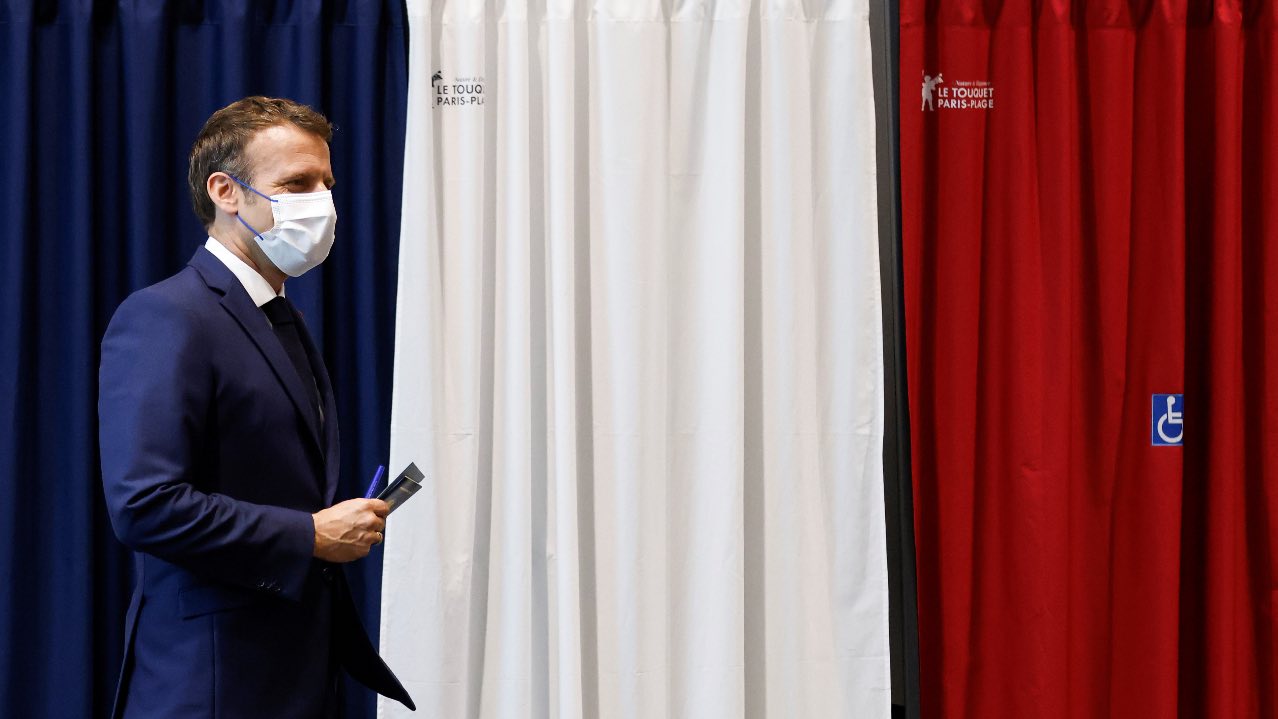 The lesson from these results should not be the triumphant return of the establishment parties.

The recent local elections in France have caused quite a stir, at least as far as local elections tend to go. The reason is quite simple, in the era when the politics of most of the world’s democracies have been turned on their heads, the French regional elections had a surprisingly traditional result, proving that in today’s political world the only thing that is predictable is unpredictability.

Ahead of the vote, which took place over the course of the last two Sundays, there was a healthy and warranted degree of apprehension, particularly for those concerned about the rise of nationalist parties in Europe. This is because Marine Le Pen’s Rassemblement National (RN) was expected to perform well, contending for power in multiple regions and expected to possibly win power for the first time in the southern region of Provence-Alpes-Côte-d’Azur. Establishing a seat of power has been an eagerly sought-after prize for Le Pen and her party, a chance to prove that the radical, far-Right disruptors could govern. In the end though, voters had a different idea.

Meanwhile, Macron’s pro-European, centrist La République En Marche (LREM) also performed dismally, with just 11% of the vote nationwide. The centrist disruptor of the French party system in 2017 lost out to the very parties it displaced four years ago.

Shocking many political observers who have grown accustomed to seeing new or extreme politics advancing in just about every major democracy, it was in fact the traditional center-right — Les Républicains (LR) — who performed best while the center-left – Socialists – stood their ground holding on to several key regions. And in a sentence that has scarcely been written over the last several years: incumbents notably performed well, bucking a trend across most of the democratic world.

But the lesson from these results should not be the triumphant return of the establishment parties. Instead, it should be cautious about leaning too heavily on political assumptions at a time when the only certainty appears to be uncertainty.

A little over a week ago, the world seemed certain that the French presidential election next year was going to be a repeat of the 2017 race, with Macron and Le Pen facing each other in a run-off. Most polls have Macron winning by a thin margin, but still expected to win.

That has now been called into question.

Many analysts are pointing to Les Republicains’s strong performance, arguing that the center-right could crowd out either Macron from the center or Le Pen from the right. Some recent polling suggests that Xavier Bertrand, a contender for the center-right ticket in the presidential race, may actually prove to the strongest candidate to prevent Le Pen from winning, which was part of Macron’s appeal in 2017.

At the same time, we should not underestimate Macron. It is true that his LREM is a relatively new party and doesn’t have the grassroots infrastructure that parties and movements, including Le Pen’s, which have put down roots over decades. This is a particularly difficult hurdle during lower-profile regional elections compared to the excitement of a national presidential election.

Macron himself is a much larger political force than his party and has developed a certain politics of personality (which is also true for Le Pen.)

There are a number of other factors as well.

Turnout in the most recent round of voting was also at a record low. Typically, low turnout tends to benefit the most radical elements of an electorate, because the most impassioned voters who tend to show up. But in this unusual case it benefitted the incumbents. It is unclear what will turnout be like next year, when France has turned the corner of the pandemic, given there are at least two exciting and charismatic leaders (depending on your perspective) on the ballot, and all the attention of a presidential race will be in full swing. But it will most certainly impact the race.

And it is also worth noting that in France’s run-off system, a crowded field in the first round could prove to be a wild card. After all, the first Le Pen to make it to a run-off was Marine’s father Jean-Marie, in 2002, as a result of a divided and crowded field on the left, allowing him to crowd out former Prime Minister Lionel Jospin for second place. This was by no means a result of widespread support; the elder Le Pen would go on to lose in the run-off to Jacques Chirac 82%-18%, the largest landslide in French history — even larger than Louis Napoleon Bonaparte’s 1848 election.

The bottom line is that next year’s French election will be an incredibly important political event. It will be hard-fought on all sides and the stakes are quite high for France, Europe, and the world. Given this, we should be cautious about making any assumptions about what might happen.

Photo: French President Emmanuel Macron leaves a booth equipped with anti-COVID curtains at a polling station in Le Touquet, France during the second round of regional elections on June 27, 2021. Credit: Ludovic Marin/Pool via REUTERS 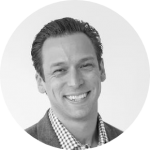