By making free discussion a criminal offense, the Soviet and Putin regimes have opened the war for US and other foreign broadcasters to explore Russia’s future. 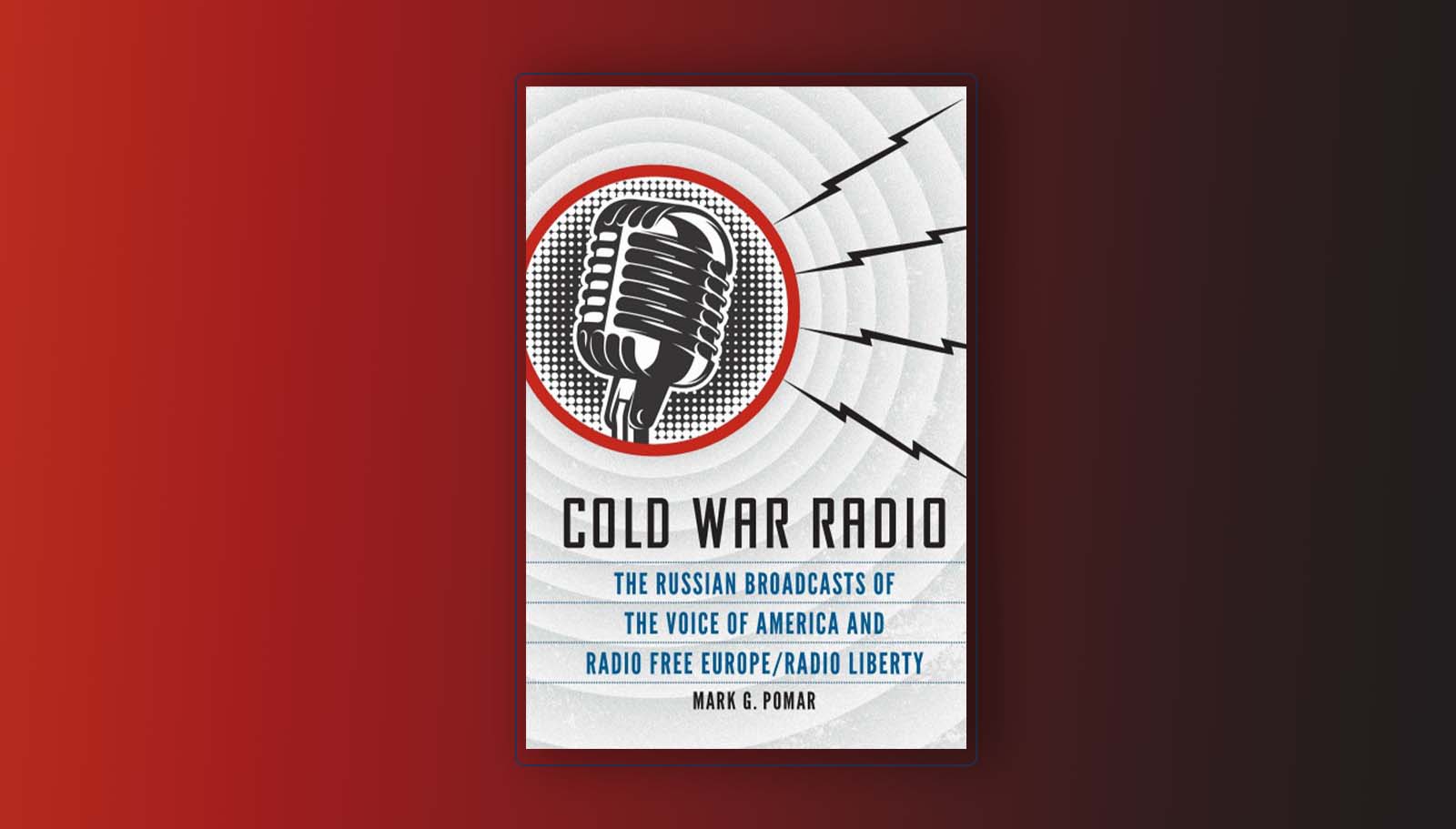 Shortly after joining Radio Free Europe/Radio Liberty in 1982 as the Assistant Director of the Russian Service, I sat down with a group of senior editors and former Soviet dissidents to talk about a new strategic approach to Russian-language broadcasting advocated by the recently appointed “Reagan team.”

Citing George Bailey, the director of Radio Liberty, I pointed out that the Reagan administration viewed communication with Soviet citizens as a high priority and saw Russians as victims of communism, no less than Poles, Ukrainians, or Czechs. Since communists deprived Russians of their true culture and traditions, RL should promote Russian national pride, examine the works of conservative Russian thinkers (generally ignored in the Soviet Union), and devote more airtime to religious programming, including transmissions of church services and sermons by prominent Orthodox clerics.

As I spoke about the need to reach listeners with messages of cultural revival, national traditions, and anti-communist patriotism, I could see, judging by the facial expressions of my interlocutors and their almost perceptible grousing, that my words were having an odd effect. Finally, one of the more grizzled editors shook his head in disbelief and said, “Oh, how foolish you Americans are. Don’t you realize that communism is a dying ideology, no one in the Soviet Union is willing to fight or die for it, but Russian nationalism, chauvinism, and xenophobia are on the rise, especially within the KGB and military . . . and when old Russian imperialist thinking merges with Soviet practices, as it surely will, then you, Americans, will have a far more formidable enemy and greater problems.”

Those words made a searing impression and in my subsequent work at RL and VOA, I stayed mindful of the dangerous nationalist undercurrents that were growing in the late Soviet period, as well as in post-communist Russia. By Putin’s third term as president, in 2012, Russia fully embraced this aggressive imperial nationalism, by annexing Crimea in 2014 and beginning its war of expansion in Eastern Ukraine. Now, exactly 40 years after my meeting at RFE/RL, as Russia continues to widen its brutal war against Ukraine, we can see the full import of the editor’s prophetic warning.

My book (Cold War Radio: The Russian Broadcasts of the Voice of America and Radio Free Europe/Radio Liberty, University of Nebraska Press: Potomac Books, 2022) not only provides an examination of Cold War policies and US-Soviet relations, but focuses precisely on issues of Russian nationalism, imperialism, and multifaceted political culture that help set today’s war in a richer historical context.

Since the USSR controlled all public discussions of political, social, and ideological issues until the late 1980s, it ceded the ground to foreign broadcasters beaming their messages through (heavily jammed) shortwave channels. RFE/RL was foremost among them, with the BBC, Radio France International, and VOA also capturing news-hungry audiences. These provided the all-important open forum for discussion of Russian politics. The eternal questions of Russian history were debated in the hallways of the radios and, most important, in the broadcast studios: Is Russia part of Europe or Asia? Or, perhaps, a separate civilization? Will the rise of Russian nationalism inevitably lead to xenophobia or can nationalist impulses be harnessed in building a modern nation-state? Most broadcasters and their on-air guests favored a democratic Russia, but there were some older editors who were pining for a post-communist Russian empire and advocated more conservative programming. In this sharp contrast, we had a few broadcasters who believed that the Soviet Union could be reformed and saw cooperatives as the surest path to a prosperous Russian economy. Working at the two radios brought you into the very vortex of political debate.

Cold War Radio tells the story of VOA and RFE/RL by taking the reader inside the two Russian language services — the largest at both radios — and examining how programs were developed and their impact on US–Soviet relations, Russian political culture, and the end of the Cold War. In addition, I explored how the two services became repositories of independent Russian culture, literature, philosophy, and the arts. To listen to the Russian broadcasts of the Cold War period, many of which are readily available online, is to be immersed in all the big debates, as well as the smaller cultural byways about a post-communist Russia.

With the shuttering of all independent media in Russia in 2022 and the labeling of regime critics as “foreign agents,” Putin has, in effect, re-created the closed society of the Cold War era. Now that the West must contend yet again with a dangerous nationalist Russia, RFE/RL and VOA have reemerged as major public forums for exploring the nature of a post-Putin Russia. And the policies and programs of the two radios, examined in my book, offer critically needed background and lessons for today as we forge a new strategy for dealing with Russia.