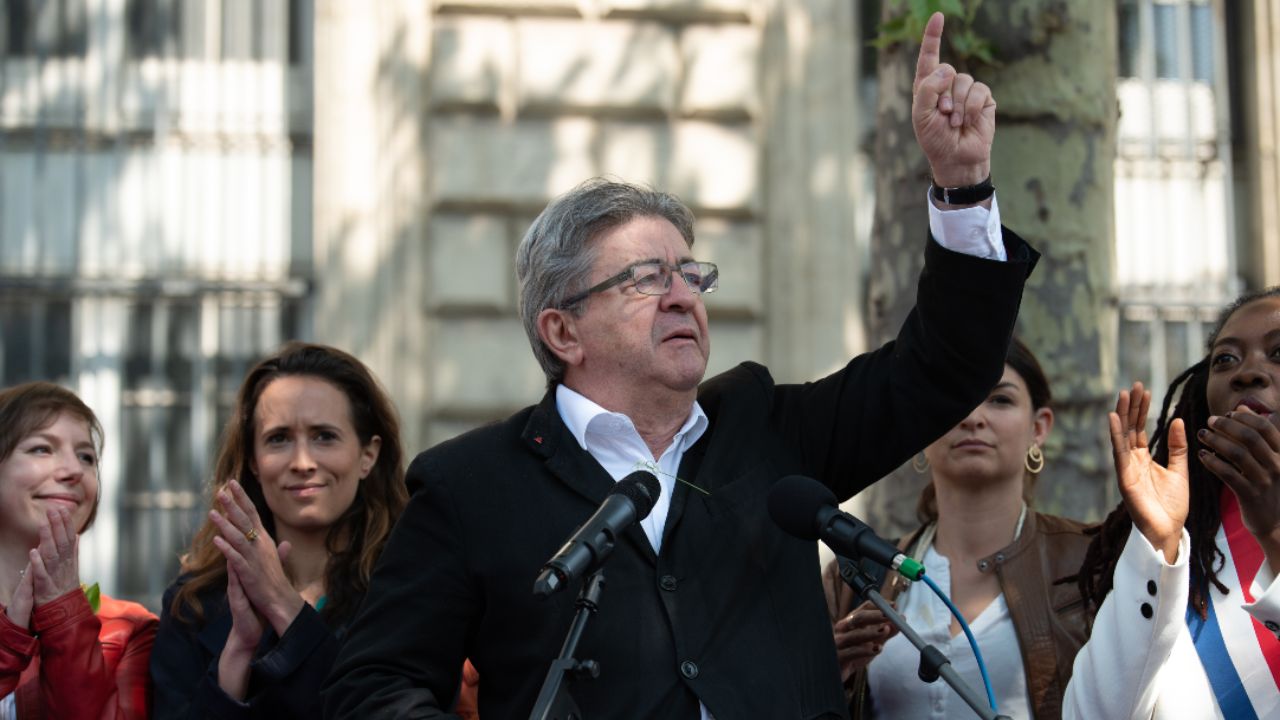 Under Macron, France has become a digital leader. The country boasts cutting-edge infrastructure, booming e-commerce and 26 tech unicorns, companies with at least one billion euros in market valuation. At the same time, Macron has led an attack on major US tech companies, putting in place a digital tax, imposing data localization measures, and pursuing a policy of “Digital Sovereignty.”

After the parliamentary vote, expect digital nationalism to dominate.

Macron’s Renaissance party won 245 seats in the 577-seat National Assembly. While that’s the largest number of any single political force, it is not a majority. Voters turned to extremes. Far-left leader Jean-Luc Mélenchon, whose party forged an alliance with French Socialists, Communists, and Greens, won 131 seats. Marine Le Pen’s far-right National Rally got 89, while the conservative Les Républicains and its allies won 61 seats.

That’s bad news for Macron, the self-proclaimed candidate of the ‘start-up nation.’

The main opposition party led by left winger Mélenchon eyes strong protectionist moves. While Macron aimed for a European-centered digital sovereignty, Mélenchon aims for France to focus inward. Macron accepts partnerships between American cloud providers and French-based companies to manage sensitive data. In contrast, Mélenchon demands that “the data of French public services and essential companies be stored on servers under French law located in France.”  His leftists aim to nationalize much digital infrastructure, in their words, “to bring digital and telecommunications infrastructures under public control.”

Another difference looms over gig labor. Under Macron, France rejected full-time status employee status for Uber and Delivery Dash workers. During his 2016 election campaign, Macron famously told a television interviewer, “go to a poor neighborhood and explain to the young people, who are Uber drivers, that it would be better for them to just do nothing or to deal in the streets. Go explain it to them.” He authorized the creation of a new Authority for Social Relations of Employment Platforms, which organized elections this year for worker representatives to improve working conditions and pay. But gig workers would remain independent contractors.

Mélenchon disagrees. He denounces “Uberization,” the basis of the gig economy model, as incompatible with labor rights. His party campaigned on a promise to recategorize all gig workers under salaried employment contracts.

Another challenge for the wounded president is to replenish his tech team. Many of the president’s most knowledgeable tech lawmakers lost their parliamentary seats. Patrick Mignola helped implement the EU’s copyright directive and limit the dominance of Airbnb. Jean-Michel Mis was a blockchain and cybersecurity expert. Célia de Lavergne wrote a 2019 bill encouraging digitalization of companies. Laëtitia Avia authored “Loi Avia,” designed to force platforms to remove hate speech within 24 hours of being flagged also lost. The Constitutional Court had declared the law illegal.

Question marks remain. Macron might be able to forge alliances with moderate conservatives to pursue his chosen tech policies. The leftists will face obstacles from other European partners and some of their protectionist plans could run counter to EU treaties. They are also divided. Not all agree on a data localization policy – the Socialist Party and the Green Party want policies to be applied at the European level rather than the French level.

Digital sovereignty enjoys support across most of the political spectrum. Almost all French are aligned on broader access to digital broadband, investments in emerging technologies like cloud computing, AI, and quantum computing, and recognize the importance of fostering more open-source data and software.

Even before the stunning parliamentary loss, Macron had begun to lean left, wanting to “strengthen Europe’s technological independence.” Bruno Le Maire, the hard-charging Minister of Economy, and Finance, has added digital to his ministerial responsibilities. Le Maire is the author of the controversial tech tax and looked poised to support strong digital regulation.

In a post-election interview, Le Maire acknowledged a “democratic shock” from voters. He blamed worries over purchasing power, in particular pointing to fears among the middle class about job security. The government was listening, he said, and he promised to act “fast” to respond. If France’s budding tech renaissance depends on risk-taking and disruption, that’s not good news for France’s startup nation.