Russia’s brutal war on Ukraine has shaken NATO but now it needs to agree investments in robust forward defense. 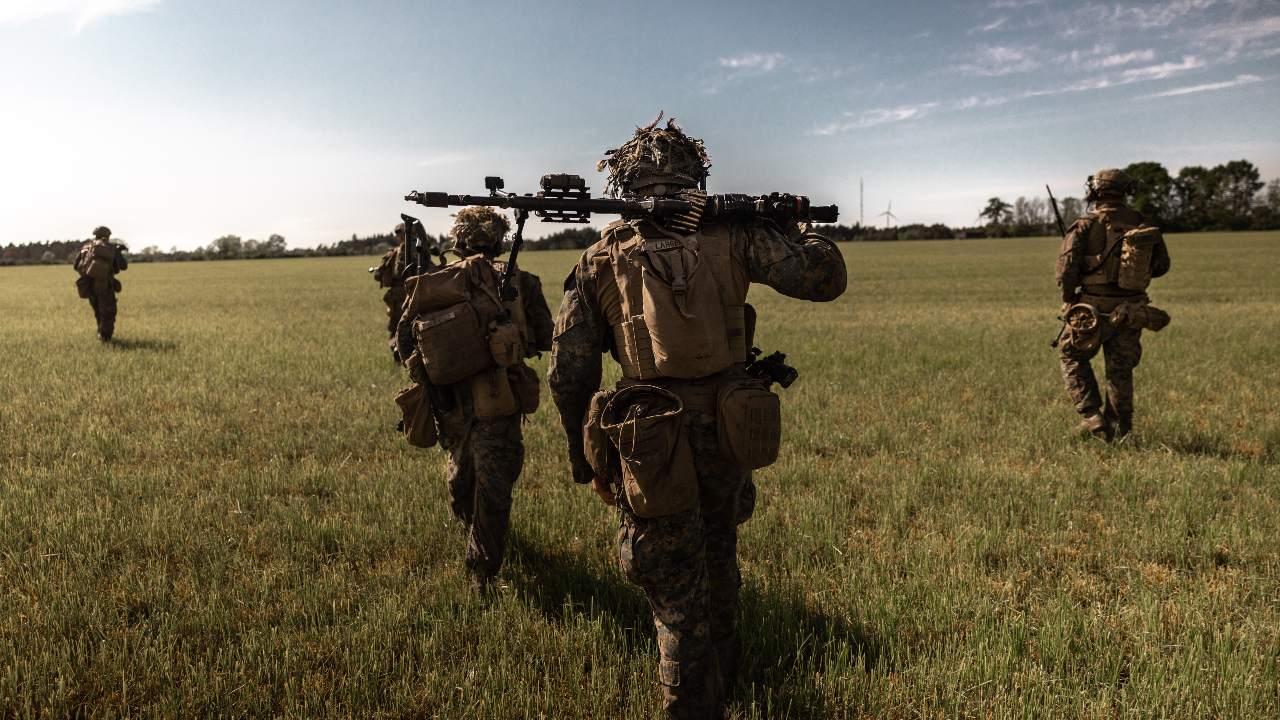 NATO’s Madrid summit will consider (June 28-30) its most consequential defense posture and readiness options since the Cold War. A paradigm shift seems afoot, and robust forward defense along NATO’s eastern front is the top priority.

There is a growing transatlantic awareness that the NATO response after Russia’s 2014 invasion of Ukraine and illegal annexation of Crimea was inadequate and has failed to stop Russian aggression against its neighbors. While Russia has not yet attempted open military aggression against alliance members, it is more frequently threatening to do so — most recently it officially menaced NATO ally Lithuania over its enforcement of EU sanctions, while state-controlled media openly talked of war. Russia meanwhile maintains a steady drumbeat of nuclear and other saber-rattling in the borderlands and beyond.

Until Russia commenced its full-scale 2022 war on Ukraine, many Western leaders had convinced themselves that its continued aggression and its self-proclaimed revisionist mandate required only incremental responses. An unofficial doctrine emerged; firstly, do not “antagonize” Russia too much, coupled with, secondly, let’s not invest too much on NATO’s eastern front (since no one wanted the expense of a second Cold War.) Even a week before the invasion, many did not believe that Putin would start a major war in the heart of Europe. These ideas and false assumptions, particularly since 2014, have led the West to a strategic situation unseen in Europe since World War II. Russia only understands strength. It is a lesson the West is having to relearn, at speed.

The conflict is inflicting untold costs, both human and financial. Estimates for humanitarian relief, war damage, and operations reach as high as $1 trillion. In comparison, the US Department of Defense spends about $25bn annually to maintain 175,000 American troops deployed around the globe. That is more than the total number of troops in all 10 US Army divisions. Thus, war costs so far could fund the equivalent of 175,000 US troops on NATO’s eastern front for 40 years and would deter Russia from threatening NATO allies and attacking its neighbors.

NATO does not need that number of American troops on its eastern front, but it does need to establish a 21st-century version of the Cold War forward defense of Western Europe. During that period, the US maintained hundreds of thousands of troops in Europe. In 1989, there were 250,000 American troops, just in Germany — not to mention 55,000 British troops in Rhine Army, with additional French, Canadian, Dutch, and Belgian allies alongside. Add in the West German Army and almost a million allied troops were toe-to-toe with the Russians in forward defense (with more divisions ready to reinforce from Europe and North America). The US Air Force (USAF) maintained four Fighter Wings, close to the front in Germany, and six others around Europe. The US Navy had no less than two separate fleets focused on Europe during the Cold War.

NATO’s strong Forward Defense was instrumental in defeating Soviet Russia. After the Cold War, NATO enlarged, and its “front line” shifted eastwards, but Western allied forces did not. During the 1990s, there was a sense that all was, and would remain, quiet on the eastern front. The NATO-Russia Founding Act (NRFA) limited the Western troop presence in the former Warsaw Pact nations of Central-East Europe (CEE.) US and Western NATO allies mostly returned their divisions home, or decommissioned them. By 2013, the last US Army tank departed Europe, something celebrated as an “historic moment” Just a year later, in another historic moment, American Army tanks returned to Europe after Russia’s first invasion of Ukraine. But even after this, Germany still pointed to the NRFA as a key reason why NATO should take the minimalist route on Kremlin aggression. The US pushed the alliance to bolster its defenses, but not that hard; an indication of German sensitivities and its desire to keep talking to Vladimir Putin. Meanwhile, Poland, the Baltic states, and Romania were sounding the alarm, to little effect.

A simple recreation of allied forward defense as seen during the Cold War is not what’s called for today. Equally, it’s clear that NATO’s unconvincing adjustments on its eastern perimeter since 2014 are not getting the job done. Allies must upgrade the current, small tripwire deployments and harden the Eastern Flank, using its determined allies in Poland and Romania as regional bulwarks as the anchor.

Faced with an alternative of an increasingly aggressive Russia terrorizing its NATO neighbors, a robust forward defense on the eastern front makes its own case and is worth the investment. It provides credible deterrence with real warfighting capabilities. Most importantly, it is the best way to avoid a ruinous future war.