In the past week, the Kremlin's nuclear blackmail has acquired a somewhat exotic character. 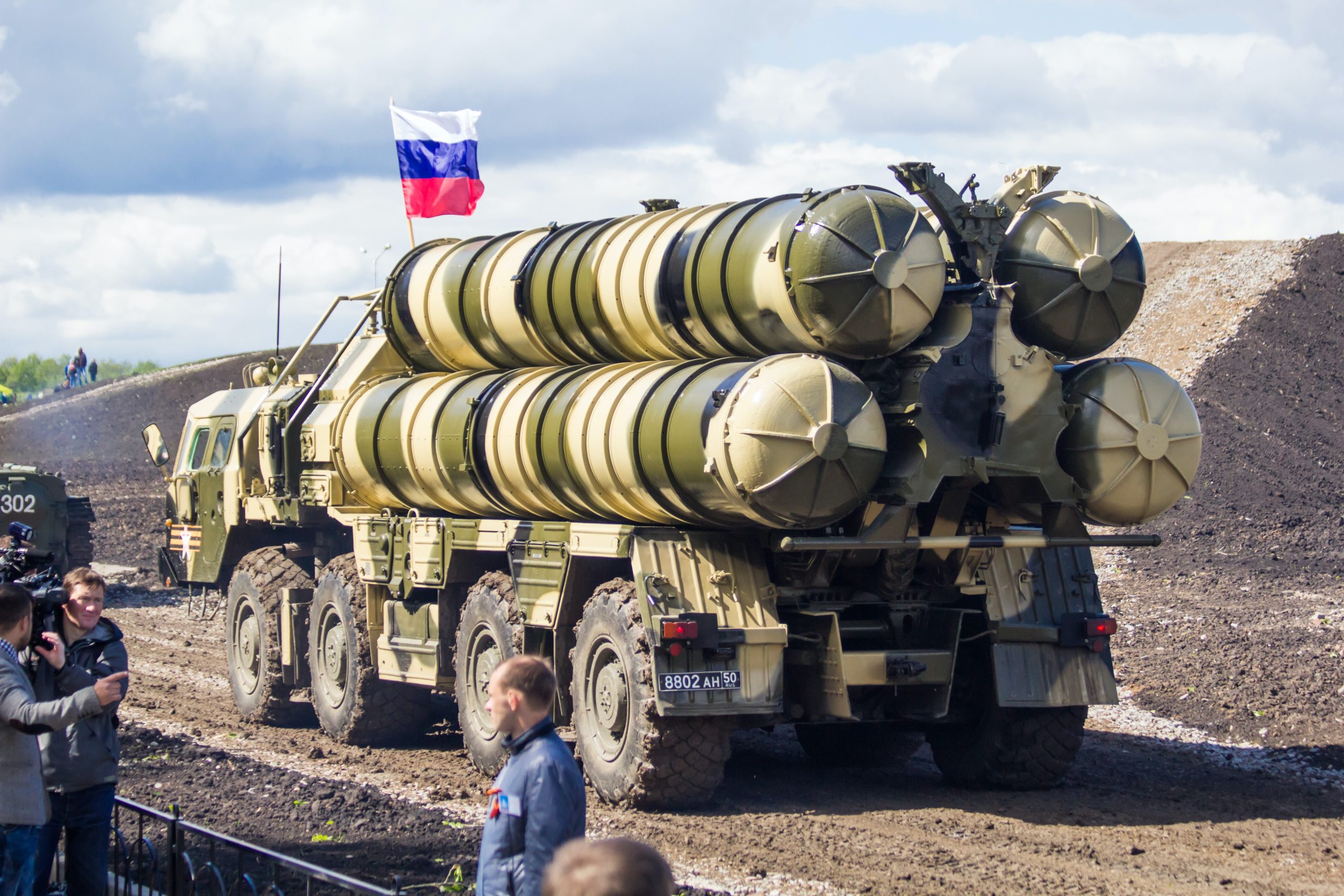 Russia claims that Ukraine is planning to detonate a “dirty bomb” on its own territory and put the blame on Moscow. The idea has been widely derided by Western governments, which points to an absence of any evidence to support the claim.

The lurid claims are nonetheless notable. Some believe they in fact reveal Vladimir Putin’s weakness and his worries about a war that has taken on some menacing characteristics for the Russian leader.

The Russian opposition politician and economist Vladimir Milov, an associate of imprisoned opposition leader Alexei Navalny, believes that the loud public discussion of a dirty bomb (that is an improvised radioactive device) is actually a test of the West’s reaction. He argues that Putin is most likely unready to use nuclear weapons — at least for now —and does not appear like someone on the verge of a suicidal act. Milov is convinced instead that Putin worries for his own safety.

“Look how actively Putin began to travel around the world and look for allies in Iran and Tajikistan, meekly agreeing to all their conditions. Putin looks like he is scared, and is actively seeking support. People who are ready to destroy the whole world do not behave like this” he asserts.

Indeed, despite the seeming recklessness of Russia’s behavior on the world stage, it appears that the Kremlin still hopes not only to find allies beyond the West, but also to lead a “movement to reorganize the world.” This supports earlier work to position Russia as an “exporter of technical sovereignty and security” and the leader of a new anti-colonial “techno-economic bloc.”

A new report of the prominent Russian think tank, the Valdai Discussion Club, along with their familiar accusations that the West unleashed war in Ukraine, also talks about the need to create a new model of the world order based on so-called regional spaces. The fact that Russia sees itself as a leader of at least one of these spaces was made explicit in an article by the director of the Foreign Policy Planning Department of the Russian Foreign Ministry, Alexei Drobinin. He wrote: “The players on the global level will be politically consolidated civilizational communities headed by a leading state, for example, Russia and the Eurasian community, China and the East Asian community” and so on.

Russia’s desire for cooperation with China is still more evident. It is now constantly advocating for an ever closer relationship between the two countries, including on issues of strategic stability.

Milov says that in practice Putin is losing allies both in the post-Soviet space and in the “far abroad”, and therefore increasingly dependent on the conditions that his “new friends” set for him, especially China which is self-evidently the senior partner in their relationship.

The former Russian diplomat Sergey Konyashin told this author in August that the Kremlin had not been able to achieve any success on the “eastern front”. Konyashin himself worked in the Middle East and North Africa and noted the extreme inefficiency of the Foreign Ministry, even in these areas that are now a high priority for the Kremlin.

Russia lacks the people and resources for even elementary work, he said; the tasks and priorities of foreign policy are determined by the Kremlin without utilizing any analysis of the situation on the ground; anyway, such analysis is conducted in an extremely clumsy and ineffective manner. In addition, the former diplomat said that he often witnessed how the private interests of certain influential individuals prevailed over the interests of the state. For example, Russia’s support for the Libyan leader Khalifa Haftar at one time seriously impacted the possibility of Russia’s cooperation with the government of Sudan, to which Haftar was extremely hostile.

The situation is no better in those areas the Kremlin likes to call the near-abroad, to the irritation of its neighbors. In September, the United States became actively involved in settling the Armenian-Azerbaijani conflict. First, Speaker of the House of Representatives of the US Congress Nancy Pelosi flew to Yerevan to express her support for Armenia, and then US Secretary of State Antony Blinken met the foreign ministers of Armenia and Azerbaijan in New York.

Ukrainian commentators noted that these moves suggested a loss of faith by Armenia’s leaders in its supposed Russian ally, which had rejected its appeals through the Collective Security Treaty Organization (CSTO) for help in September during renewed, though short-lived, fighting with Azerbaijan. Interestingly, even pro-Kremlin analysts acknowledge this fact. For example, the head of the Center for the Settlement of Social Conflicts, Oleg Ivanov, stated that, “Yerevan has finally turned towards the US and the EU, which offered their support to Armenia in this conflict,” and concluded that this amounted to “a failure of Russian diplomacy.”

Against this background, it is understandable that the Kremlin clings to possible allies, trying both to develop economic cooperation with Iran and to find partners in African countries.

Yet these initiatives in which Russia reaches out to others, showing that it values at least some ties to the outside world, lead to the conclusion — and let us hope this is right — that as long as Putin values some foreign opinion, he is unlikely to use nuclear weapons.