Russia’s invasion of Ukraine, for the first time, views nuclear power plants as strategic objects in a military conflict. 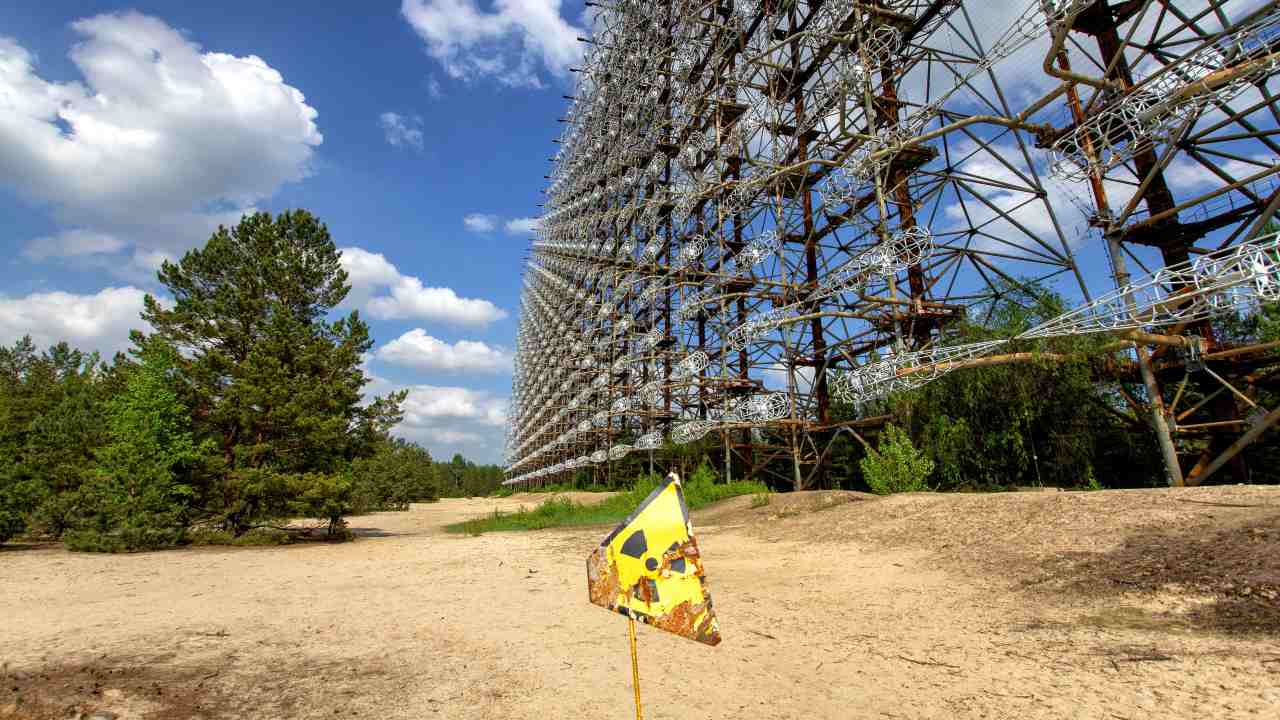 On February 24, fighting began on the territory of the Chernobyl nuclear power plant in Ukraine, the site of the notorious 1986 nuclear disaster which left its hinterland uninhabitable for 20,000 years. Chernobyl fell to the Russian invasion forces and remained under its control for a month.

By March 4, the Armed Forces of the Russian Federation also seized the enormous Zaporizhzhia nuclear plant, Europe’s biggest. For the past two months, there has been fighting in and around the facility, with Russian and Ukrainian officials blaming each other. The Russian Ambassador to the United Nations (UN), Vasily Nebenzia, said that Russia does not use nuclear infrastructure for military purposes. This, however, is hardly the case.

During the Cold War, Russian experts called nuclear power plants “a nuclear bomb on enemy territory.” Conventional weapons, when used to strike nuclear power plants, can have the properties of nuclear weapons (and have a significantly greater negative impact on the environment.) This led to the possibility of considering nuclear power plants and peaceful nuclear facilities as weapons of mass destruction (WMD), and to consider a strike on them as a “passive form” of employing WMD.

The question of nuclear power plant vulnerability in an attack by a hostile state has not been widely considered, because it was unofficially recognized that it was impossible to protect such facilities from a missile or air strike. That is, it was recognized that it was irrational to conduct military engagements on a territory where there is a nuclear power plant. The benefits from the destruction of the nuclear facility as a strategic, energy, and economic facility were offset by direct and indirect collateral damage.

Thus, the understanding grew that nuclear power plants are no less of a threat than nuclear weapons, and according to some indicators are actually “peaceful weapons” of mutual nuclear deterrence. Yet Russia’s invasion of Ukraine and the seizure of nuclear power plants destroys this concept. The military is used both to capture and to hold the nuclear power plant (International Atomic Energy Agency — IAEA —inspectors reported that the Russian army had stationed military vehicles in the Zaporizhzhia turbine halls at the heart of the plant.)

Ukraine’s civil military facilities have become important military strategic locations for Russia. It has not needed to threaten the use of nuclear weapons. And since there is an order of magnitude more radiation inside a reactor than in a bomb, radiation pollution due to the explosion of a nuclear reactor would be far larger.

Russia’s military leadership has probably always understood this. For example, back in 2001, Admiral Vladimir Valuev, commander of the Baltic Fleet of the Russian Navy (2001—2006), speaking about a war in Europe, noted that it was not necessary to use nuclear weapons to inflict heavy losses; it would be sufficient simply to destroy just a few of the existing nuclear power plants. Currently, the Deputy Chairman of the Russian Security Council, Dmitry Medvedev, on his Telegram channel, commenting on the shelling of the Zaporizhzhia plant, said that the EU should not forget that they also have nuclear power plants that can suffer “accidents.”

The only way to ensure this is the withdrawal of Russian troops from the plant. But Russia will keep a presence at the facility for as long as possible. By controlling it, Russia has a means of political coercion and nuclear threats. And while the Kremlin rightly draws attention to safety concerns, it benefits from the existing instability.

The Russian Foreign Ministry seeks to accuse Ukraine of nuclear terrorism, both in order to shift the blame and to deny its control of the plant, and in order to justify its presence to “ensure [its] safe functioning.” It argues that since the Russian military provides the plant’s security, repelling Ukrainian attacks, a withdrawal would allow Ukraine to arrange a “monstrous provocation” and cause a nuclear catastrophe, according to Russian Ambassador to the UN Nebenzia.

This directly contradicts the experience at Chernobyl. After Russia’s withdrawal there, there were no direct threats to the security of the plant, no one fired at it and no sabotage was carried out there.

In fact, a Russian withdrawal is hindered by other fears. Some pro-Kremlin experts are afraid that UN peacekeepers might be deployed in the region, and later replaced by NATO peacekeeping forces, citing the Kosovo case of 1999 as an example. Others are afraid that after leaving Energodar, the community close to Zaporizhzhia where its workers live, it will result in the same situation as at Bucha, near Kyiv, with crimes detected and publicized. It is also true that the plant and Energodar have military significance and that a withdrawal would risk its control of the entire Zaporizhzhia region.

The IAEA, which primarily provides consulting and intermediary services in the nuclear safety and security sphere, cannot solve the issue of military security of the plant, even if it keeps staff in place there. Any agreements on a demilitarized or nuclear safety and security protection zone will be difficult to implement — the whole concept would collapse in the event of a provocative act; in the event of shelling, for example, either side could immediately withdraw from the deal.

It is almost impossible to achieve its implementation in the conditions of an ongoing war.

It can only be hoped that the plant will remain a peaceful site of nuclear deterrence, and that the Kremlin is not interested in a nuclear catastrophe on the territory under its control.