How Europe is letting down the Biden administration 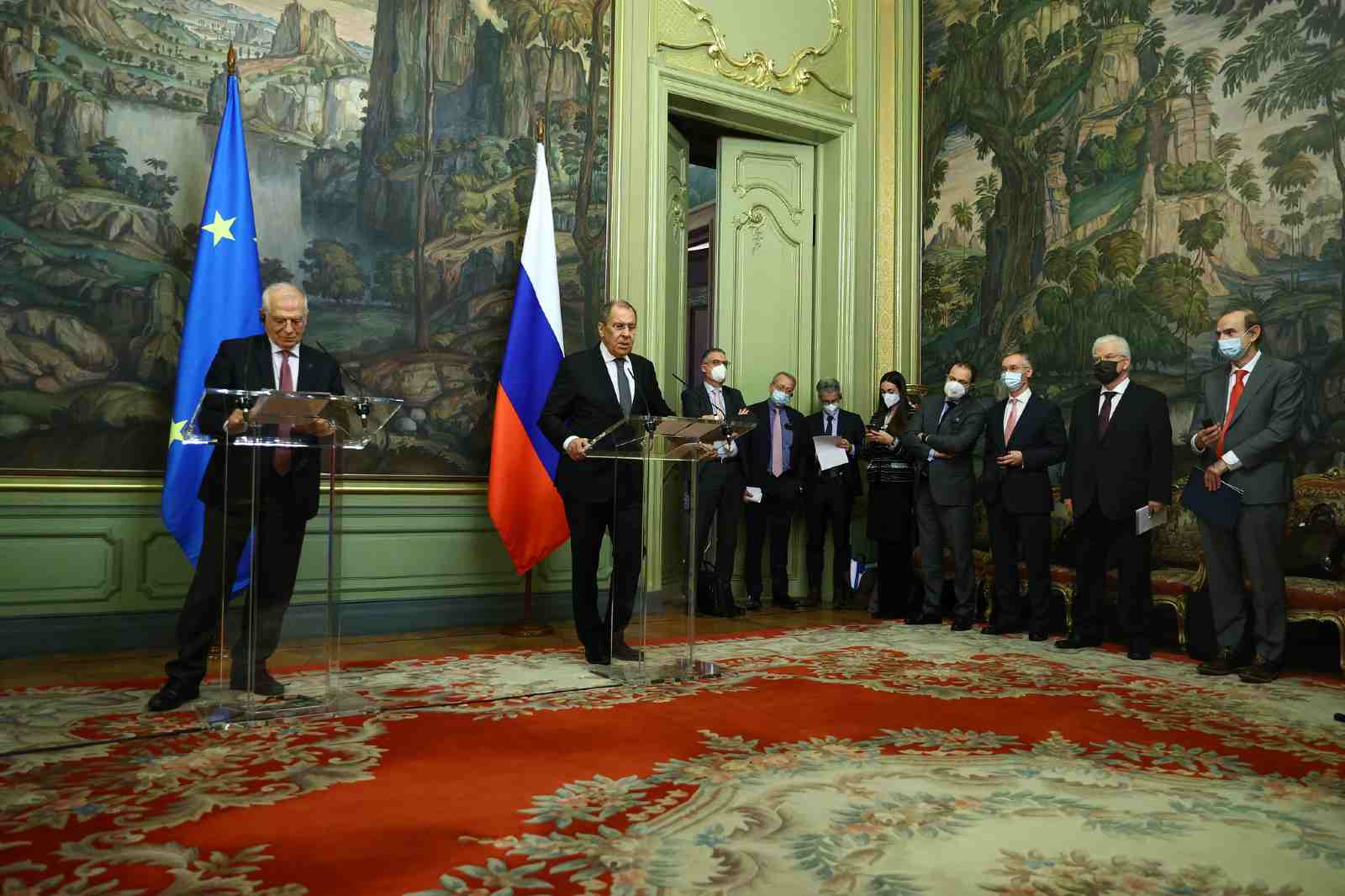 How Europe is letting down the Biden administration

Can you hear shampanskoye corks popping in the Kremlin?

Only last month, the outlook for Vladimir Putin’s regime looked bleak. At home, the Navalny headache was turning into a migraine. Abroad, the Americans were back. More sanctions, more protests, and more pressure seemed likely.

Not any more. The Navalny camp has paused the demonstrations on behalf of its jailed leader. That reflects flagging momentum at home: more like Belarus than Maidan. Opinion polls show the daunting task for the opposition. Put crudely, most Russians still prefer Putin. But the new tactic, of relying on external pressure, is a gamble. The United States is far away, while the European Union is distracted by its floundering response to the pandemic, and red-faced after the disastrous visit to Moscow of its foreign policy chief, Josep Borrell.

It’s worth remembering that the EU is more than three times bigger than Russia in population terms, and ten times bigger in GDP terms. But the inexperienced Borrell behaved more like a supplicant. He meekly allowed the Russian lie-master, Sergei Lavrov, to dominate a joint press conference, setting the agenda and reiterating Kremlin talking points, such as the absurd lie that Navalny’s poisoning was a publicity stunt. In a further humiliation for Borrell, Russia greeted him by expelling three diplomats from EU countries.

On his return home, Borrell issued a plaintive blog post, defending his “principled diplomacy” and warning that the EU will “reflect carefully” on Russia’s “regrettable” behavior. Nobody’s trembling at that. Meanwhile in Germany, the new CDU leader Armin Laschet says that the row with Russia should not jeopardize the Nord Stream 2 gas pipeline. Austria’s Chancellor Sebastian Kurz agrees. “Pop” go the corks in Moscow.

Worse, the EU is splintering on China. The countries of the 17+1 (a beauty contest in which cash-strapped states from the eastern half of the continent compete for favors from the Beijing regime) have had months to work out a common position. Now, with a summit looming on Tuesday [Feb 9], they are in a mess. Beijing wants its clients to send high-level representation: heads of state or prime ministers. After all, the virtual summit is being hosted by the Chinese emperor himself, Xi Jinping. So what will the 17 do?

Lithuania and Estonia have refused to kowtow; Latvia too is likely to send only a foreign minister. The Slovak president, the admirable Zuzana Čaputová, is steering clear too. As expected, the notorious Czech president, Miloš Zeman is taking part, as is Hungary’s Victor Orbán. But the real shocker is that the Polish president, Andrzej Duda, will represent his country – by far the biggest and most important in the region. I quizzed a senior figure in the presidential chancery about this; I didn’t get a satisfactory answer.

The worst thing is the lack of a common position. High-level representation, plus a tough message on human rights, Taiwan, Hong Kong, and other issues would be defensible. It might even do Emperor Xi good to hear the same message repeated from lots of foreigners. A boycott by a large number of countries would be fine too. But this shambolic response just shows how easy it is for China to play divide and rule in Europe. The Kremlin benefits from that too.

Meanwhile, Angela Merkel is insisting that the EU must have its own China policy, not just copy the American one — a poor response to President Joe Biden’s speedy reversal of the foolish Trump troop pull-out from Germany. The new U.S. administration is saying and doing the right things. But it needs help from Europe. So far, that is shamefully absent.