During June’s bilateral summit, President Joe Biden has an opportunity to set down markers on critical issues with his Russian counterpart. 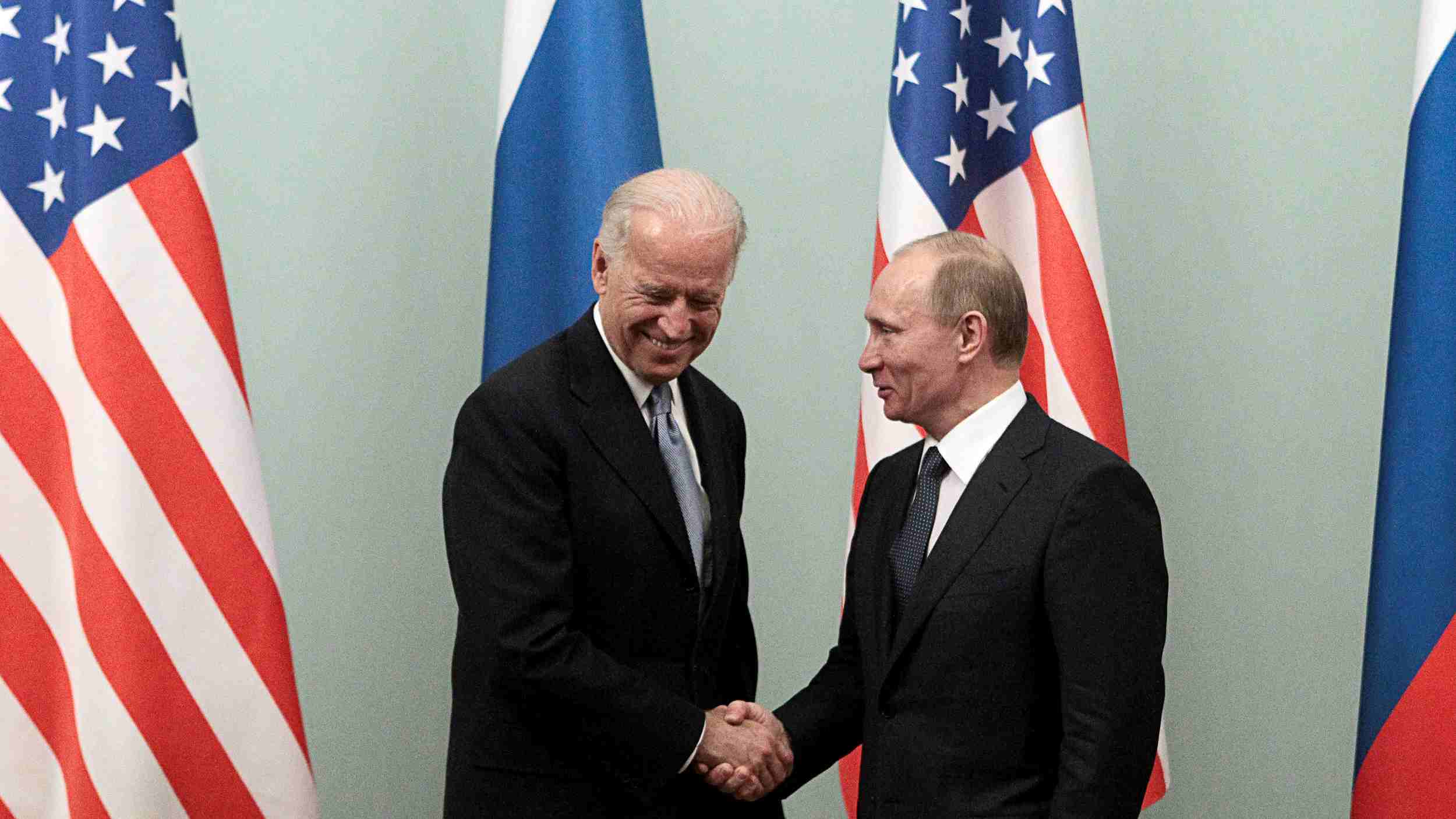 1 – Be realistic about and with Russia

There is little hope the summit will achieve tangible results. Having low expectations and preparing to be disappointed is sound statecraft.

U.S. policymakers should stop taking for granted the idea that Moscow actually wants better relations with the West. Russia is not interested in a “more stable, predictable relationship” with Washington, as State Secretary Blinken recently put it. The Kremlin leadership maintains it can deal with increased international isolation and sanctions, not least because they vindicate Russia’s worldview.

If Russia can handle the pressure, Western countries must learn to do likewise. This means accepting that we will have confrontational relations with Russia. It is actually alright not to have better relations with Moscow right now — just as no one would try to be friends with neighbors who pitched a tent in their garden.

Similarly, it is misguided to believe the West automatically needs Russia to jointly manage all common strategic issues on the international stage. A Western approach based on the idea that Russia is “too important” not to engage is misguided. Instead, engagement should be more targeted, and less systematic.

For instance, the argument that we need Moscow to strengthen European security architecture does not hold up to scrutiny when one recognizes that there can be no security in Europe while Russia continues to be a disruptive actor on the continent. From Ukraine to arms control, Russia is not a security guarantor but a cause of heightened insecurity.

2 — Stop the overreach in dialogue with Russia

Western policymakers love to parade in Moscow and indulge in dialogue with Russia, although they display no spine and achieve nothing of substance. Dialogue should be understood as a means to an end, but we often mistake it for an end result.

This sustains policy cycles of engagement with Russia that end in disappointment, one “reset” at a time. The Western body politic lacks muscle memory: our willingness to reach out to Moscow shows our collective inability to learn from past experience. Dialogue for the sake of it should not entail compromising on values or offering olive branches to the Kremlin. If we have nothing to say to each other, there is no need to engage.

A rush towards Russia might have to be undertaken on Moscow’s terms, which would be detrimental to our core interests. The Biden administration should avoid this pitfall at all costs, lest it make the U.S. look desperate in the Kremlin’s eyes.

Any dialogue should have a clear end state in mind — what is achievable but also what is desirable from Russia and with Russia. This means applying pressure on the Kremlin to alter its cost/benefit calculus before engaging in hostile action against American and broader Western interests.

The Russia policy debate in Washington is often based on incorrect assumptions that political scientist Samuel Charap cogently outlined in a recent article. These assumptions have a tendency to frame U.S. policy in ideological terms, from great civilizational divides to the pervasive new Cold War narrative. This rhetoric can also be found in Joe Biden’s 2018 article on defending democracies and allies against Russia and other aggressive actors.

These narratives present policy issues in reductive, black and white terms. Further to this, Russia-related policies (and their proponents) are generally branded as either hawkish or soft on Russia, with very little nuance in between.

Another misguided shortcut relates to the strand of thinking that since Russia is a declining power, U.S. efforts should therefore focus on China — not least because it is automatically assumed that the Kremlin would side with China.

Indeed, a declining Russia will be less predictable and manageable than it is today. A weaker but emboldened (if not desperate) Kremlin will likely be willing to take more risks in actions against Western interests. This in turn leads to miscalculation and potential escalation.

Neglecting Russia in favor of China watching will be a challenge for the Biden administration. It is ultimately a question of how and where Washington will position Russia in the lifecycle of policy items on the agenda: Russia should remain a priority.

4 — Russia is in conflict with the West. Deal with it

The Biden administration should accept that the Kremlin leadership defines itself as in confrontation with the Western-led liberal international order and, by extension, with its guarantors. Moscow’s natural state of affairs is one of conflict with the West.

As the line between peacetime and wartime activities is increasingly blurred, Moscow is using a wide array of unconventional hostile measures and activities that are just below the threshold of what is conventionally considered warfare in order to damage Western societies and those of our allies and partners.

Accepting and publicly acknowledging that we are in a state of confrontation with Russia has social, political, and psychological implications. Failing to recognize this, however, prevents Western policymakers from correctly addressing the challenge Russia poses.

The recent U.S. National Defense Strategy and National Security Strategy dubbed Russia a strategic competitor. Yet calling Russia a direct competitor to U.S. interests on a par with China — on top of vindicating the Kremlin’s belief that they must be doing something right — comes with the responsibility of acting as if it were true.

This is a question of policy credibility: if Washington toughens up rhetorically by calling a spade a spade, it must act like it means it. The problem is a Western tendency to back down, which leads to self-deterrence. Bolder push-back against Russia’s disruptive behavior is needed: for instance, the U.S. response to the SolarWinds hack was a good step in this direction.

During his annual address to Russia’s Federal Assembly in April 2021, President Vladimir Putin reminded the world that Russia has its own red lines. “We’ll decide for ourselves in each case where the red line is,” Putin said, leaving everyone in the dark as to where they had been drawn. This is intended as a deterrent to Western action: it is only by unknowingly crossing them that we will realize they were there in the first place. This will likely embolden Moscow to use fait accompli policy, such as it did with the annexation of Crimea in 2014.

The U.S. leadership should establish its own red lines and make sure they are clearly communicated. Good policy should be founded on finding a balance between selectively engaging Russia (without accommodating the Kremlin and only when it is in Washington’s interests to do so) and going it alone, recognizing the U.S. does not need Russia for every policy issue. This would also help deny the Kremlin its sense of entitlement to great power status.

Selective outreach should be prioritized in arms control for instance, where cooperation is inherent. In other areas where engagement is needed, antagonisms must be managed without expecting too much, while limiting the potential for miscalculation.

Both sides might have incentives to start talking to each other again. But during the June summit, the Biden administration must make sure it gets something out of it, and not on Russia’s terms.