Europe’s New Tech Ambassador Will Not Apologize to Silicon Valley

The European Union opened a new “embassy” in San Francisco on September 1. Its director Gerard de Graaf told the CEPA Forum in his first Stateside interview that US tech companies must change. 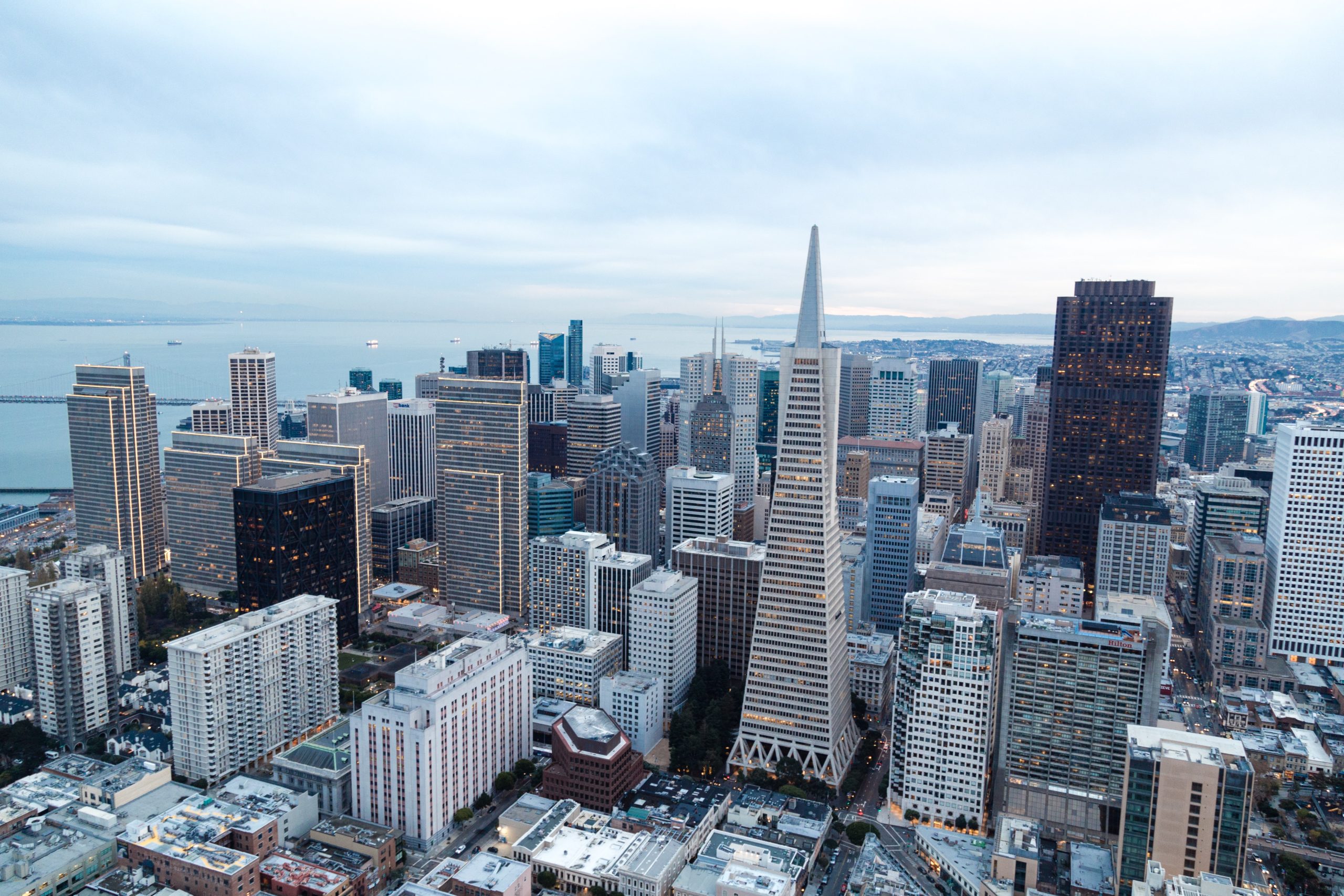 Showtime at the TTC: The EU and US Spar on Tech Made in America, Made in France: Protectionism Threatens the Atlantic Tech Alliance TRACKING TECH POLICY: Transatlantic Efforts To Regulate the Net US-EU Seek Trade and Tech Council Wins – Despite Mounting Tensions US Midterm Fallout: What Lies Ahead for Tech? America Needs a Bold New Cyber Strategy Russian Search Giant Yandex Struggles to Survive
Explore

“We make no apology,” he said, arguing that the new regulations will break open entrenched market positions. “The criticism often is that we regulate and kill innovation. But if markets are not competitive, when it is very hard to dislodge the leading company, they tend to become less and less innovative,” he said. “Why would you innovate when you can make a lot of money off of the old mousetrap?”

Speaking to Eileen Donahoe, Executive Director of the Global Digital Policy Incubator at Stanford University, De Graaf insisted that the regulations were not anti-American. Instead, he said they address common concerns about the ills plaguing the Internet.

“Tech platforms brought great benefits, but we all know at the same time, tech produce negative effects, the spread of disinformation, illegal content, terrorism material, child sexual material, unsafe products, counterfeit products,” he said.  “Everybody agrees that these issues need to be addressed.”

Both the US and Europe “see largely eye to eye” on the objective of “keeping the Internet safe.” Europe’s Digital Services Act addresses this challenge. De Graaf insisted that all companies – “not just US companies, but European companies, and companies from China and Japan” must comply.

It’s similar to bank regulation, he insisted. “Nobody asks whether banks should be regulated,” he explained. Internet platforms occupy a similarly essential role in economies and they “must accept responsibility.”

The Digital Markets Act targets the largest platforms and is “intended to reign in anticompetitive” behavior. While acknowledging that most of these “gatekeepers” are American, he insisted that many American companies were pushing for the regulation to open up competition.  “Companies are so dependent on large gatekeepers” that it throttles innovation, he insisted. “If you want to be successful on Google Play and Apple iOS, good luck.”

Some critics have suggested that the Digital Markets Act could end up locking in gatekeeper positions. Large tech companies proved able to navigate Europe’s privacy rules, the General Data Protection Regulation, because they enjoyed direct contact with consumers. De Graaf insisted that the result this time would be different.

Europe has often set the global standard on tech regulation. Many countries, from Japan to India, copy-pasted large parts of the continent’s privacy regulations. De Graaf said he expects the same with the Digital Services and Markets Acts.

“A lot of countries have come to us asking questions,” including Japan, Korea, Australia, and the US. All are interested in “taking elements from the European regulations,” he said, pointing to “a lot of bills on the Hill” that aim to regulate Internet platforms.

Bill Echikson is the Acting Director of CEPA’s Digital Innovation Initiative and editor of Bandwidth.