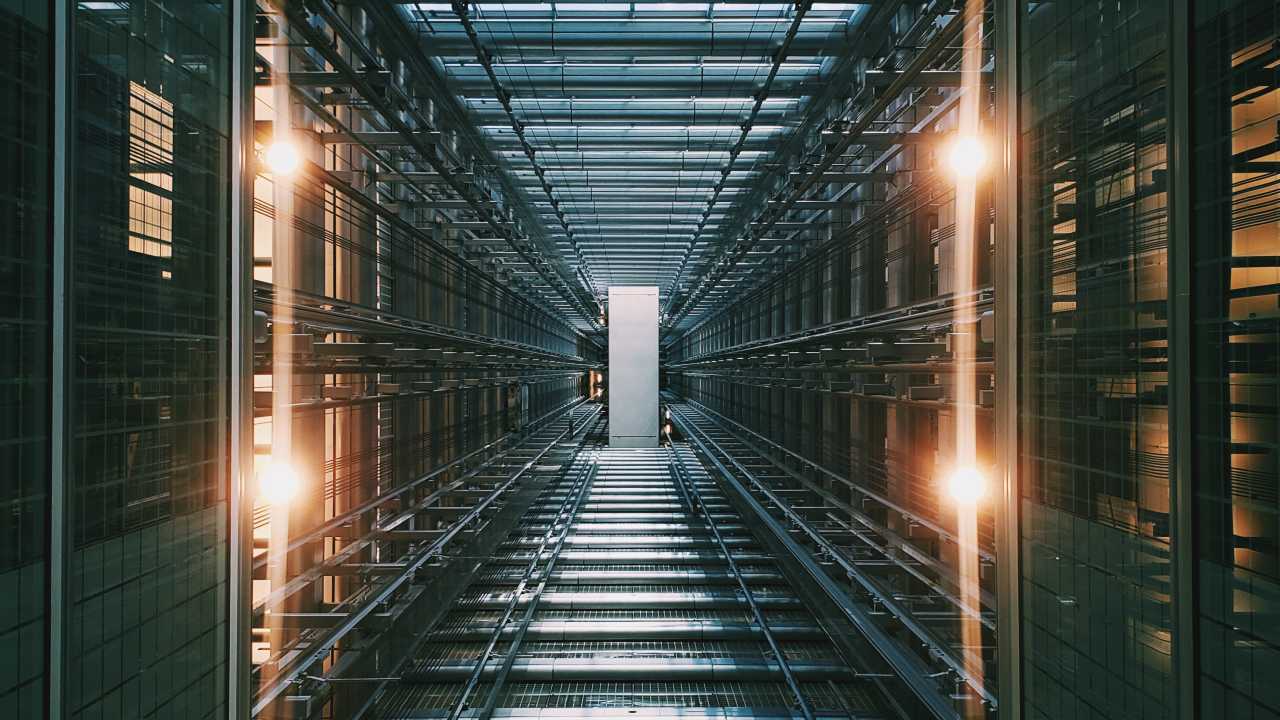 Fifty Shades of GDPR Privacy: The Good, the Bad, and the Enforcement ChatGPT Chills – Will Its Hoaxes Divide Transatlantic Regulators? Dutch Dilemma: Caught in the Middle of the US-China Tech Cold War US to Europe: Stop Sulking, Let’s Fight Climate Change Together UK Threatens Blowtorching Internet Platforms – Including Wikipedia EU-US Data Deal: 8 Out of 10 Chance of Success The Miniaturization of Force
Explore

Gaia-X, the much-publicized European effort to build its own cloud computing capability, just celebrated its first summit in Milan.  But no one was cracking open bottles of champagne or even bottles of Italian prosecco. One of Europe’s biggest cloud providers has already dropped out and the initiative faces multiple challenges.

Europe’s cloud divisions have deep roots. When faced with an industrial challenge, Europe often fears it is too small to compete. Continental cooperation offers scale.  Airbus represented an early success, making Europe a global aerospace leader. A recent example of continental industrial ambition is the European Battery Alliance, launched in 2017, to “create a competitive manufacturing value chain in Europe with sustainable battery cells at its core.”

Despite the success of Airbus, collaborative European-wide industrial ventures suffer from a poor track record.  In the 1970s, vast sums of public money were thrown at European IT leaders ICL, Bull, Olivetti, and Philips to take on the might of US tech giants such as IBM. In 2008, the French (with support from Germany and the EU) helped finance Qwant, a European search engine to compete with Google. After spending nearly 100 million Euros of French taxpayers’ money on the venture, the government pulled the plug. More recently Brussels blocked, due to competition concerns, a proposed merger between the train divisions of Siemens and Alstom.

Gaia-X represents an attempt to break “dependence” on American and Chinese cloud computing. In Europe, local players are also-runs.  Amazon, Microsoft, and Google are number one, two, and three throughout the continent.  France has OVH and Germany has Deutsche Telekom in position four.

At its inception, 11 German and 11 French cloud and industry players joined Gaia-X. Today, the consortium counts more than 300 members, including US tech giants Microsoft, Google, Amazon, and IBM. China’s contributions, as well as America’s, provoked discord. Huawei and Alibaba sponsored the Gaia-X summit, provoking a backlash among the European members.

Before the Milan summit, European members and digital activists warned that Gaia-X could end up being a ‘Trojan horse.”   French cloud provider Scaleway announced that they would back out of the project and not renew their membership, citing foreign influence.  Yann Lechelle, the Scaleway CEO, charged that American presence was sidetracking and slowing down progress, “reinforcing the status quo.”

The disputes underscore confusion about Gaia-X’s goals. Although a plan to subsidize European cloud makers is controversial, given the cost and poor track record of such industrial initiatives, the idea of forcing cloud providers to follow EU rules and values—trust, transparency, interoperability—enjoys support. Gaia-X’s stated goal is to create a “trustworthy, sovereign digital infrastructure for Europe” and it is working on “standards” that members would be encouraged or obliged to adopt in their cloud operations. At the Milan summit, Gaia-X announced that it had completed the first specification round of the Federation Services.

Gaia-X itself acknowledges the discord among its members. Commenting on Scaleway’s resignation, Maximilian Ahrens, CTO and Chairman at Gaia-X, acknowledged that the French company saw Gaia-X as a way to “protect the European market.” In his view,  Gaia is looking for “different goals.”

An autarchic European cloud computing effort will hinder, not help, the European industry. A Gaia-X insider says that he fears the project will not “foster cloud switching and interoperability between cloud providers and will not resolve lock-in effects or diminish American dominance. On the contrary, it is likely to increase market strength of larger players because it is creating conditions on top of the existing ones which will add to costs without any measurable benefit to cloud users.”

European users fear being forced to pay an unnecessary premium for European cloud infrastructures. They fear that a publicly-supported European public cloud will not live up to the high security and environment as the private one. Commercial experiments similarly have failed. Microsoft offered customers the ability to keep their data inside Germany – at a 30 percent premium to traditional Microsoft Azure prices. Demand was so weak that Microsoft has stopped offering the project, though it now is trying again with a project tailored to Belgian users who want to keep their data stored within Europe.

Instead, European companies see their biggest opportunities in the cloud building on top of the basic infrastructure already rolled out by the Americans. Siemens is a major Amazon customer and is building an ambitious “industrial cloud platform” on top of the Amazon infrastructure. The new cloud platform will, the German industrial giant hopes, allow them to become a key player in digital industrial manufacturing services.