The European Commission wants to go electric to fight climate change and increase the EU’s share of global battery production. But watch out for lithium. 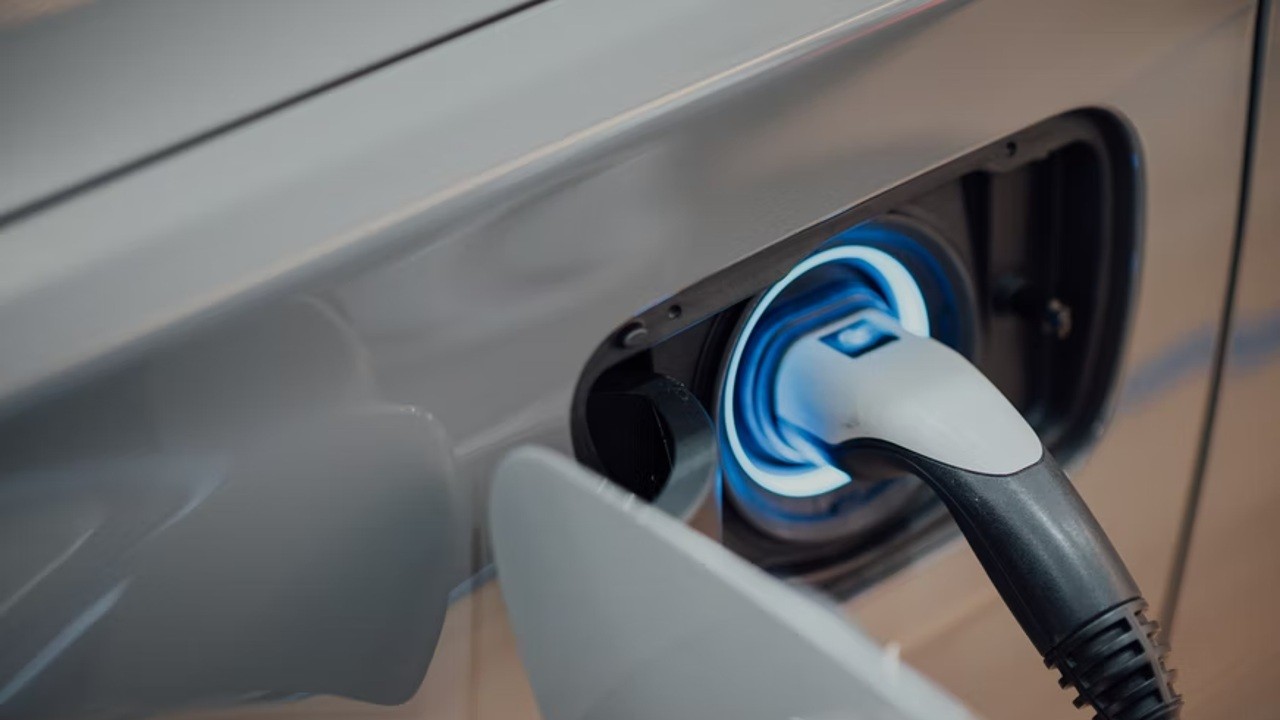 The Menace of a Deepening China-Russia Axis China’s Victory in Ukraine Russia’s Dying Eurasian Dream Zombie Ostpolitik US and Europe Share Diagnosis on Tech Ills, Yet Risk Confrontation US and Europe Look Set to Clash Over Artificial Intelligence Putin’s 6G Plan is a Candidate for Russia’s Tech Graveyard
Explore

The urge for industrial policy is not new. An early, successful example of European industrial collaboration was the airplane manufacturer Airbus. But after a generation of focusing on decreasing state aid, the pendulum is swinging back and the European Commission has approved plans to pour state funds into semiconductors, the cloud, and electric batteries.

Two main drivers underpin this change of direction. The first is climate change. Europe must decarbonize its energy and automotive sectors. The second relates to the competition between the US and China, which encompasses several sectors – semiconductors, cloud tech, batteries – and which Brussels believes requires public intervention.

Europe’s car battery crusade represents a crucial test. The European Battery Alliance, designed to “create a competitive manufacturing value chain in Europe with sustainable battery cells at its core,” will spend €3.5 billion on research and production to build gigafactories.

Europe’s car industry is crucial, both for its outsized impact on European economies and its climate change goals. According to the International Energy Agency (IEA), the path to net-zero carbon emissions by 2050 will require an annual 36 percent increase in electric vehicles electric. This means that 245 million electric vehicles (EVs) must be on the road globally by 2030.

China has a total production capacity of 465 GWh (78 percent of the world total), far ahead of the combined US and Europe’s 18 percent. According to projections from McKinsey & Company, Beijing will reach a capacity of 1220 GWh by 2025. In contrast, Europe will possess only 479 GWh and the US a “mere” 289 GWh.

If these trends continue, European demand for batteries will reach 10 to 15 times its current production volume by 2030. European carmakers realize that they must adapt to increase production or risk losing the European market to American giants, such as Tesla, or Asian carmakers.

Some progress is visible. Sweden’s Northvolt recently announced it had successfully produced its first battery cell. If all goes right, lithium-ion cell production in Europe (EU-27, Great Britain, Norway, and Serbia) will more than double by 2030.

A total of 35 lithium-ion production projects have been announced in Europe. In Italy alone, the government is supporting and using European pandemic recovery funds to jumpstart Stellantis’ Termoli facility, which is expected to begin production by Italvolt, and FAAM Group, too, are developing their own gigafactories.

Critics complain that Brussels should concentrate less on public subsidies and more on tightening CO2 emissions regulation. A recent study by Transport & Environment, an NGO campaigning for clean transport, criticizes Europe’s present rules are undermined by loopholes. Without eliminating them, it predicts Europe’s “ongoing EV boom will taper off from 2022 onwards.”

But raw material shortages could undermine these ambitions. Over the past two years, the prices of cobalt, nickel, and lithium have soared by 119 percent, 55 percent, and 569 percent respectively

A particular concern is lithium supplies According to BMI, the shortfall could reach a stratospheric volume of 300,000 tonnes of LCE (lithium carbonate equivalent) by 2030. Unlike nickel, cobalt, and manganese, lithium remains irreplaceable for battery performance. Unless further mining sites are opened up, Europe’s e-mobility revolution could end up in the slow lane.

The unanswered question is the proper role of state intervention. Despite the success of Airbus, collaborative European-wide industrial ventures suffer from a poor track record.  In the 1970s, vast sums of money were thrown at the likes of ICL, Bull, and Philips by their respective national governments in an attempt to produce a national champion to take on the might of US tech giants such as IBM. In 2008, the French government (with support from Germany) launched Quaero, a European search engine to compete with Google. After spending nearly €100 million of French taxpayers’ money on the venture, the government pulled the plug.

Alberto Prina Cerai is a freelance analyst, who contributes to CEPA partner Formiche.net. 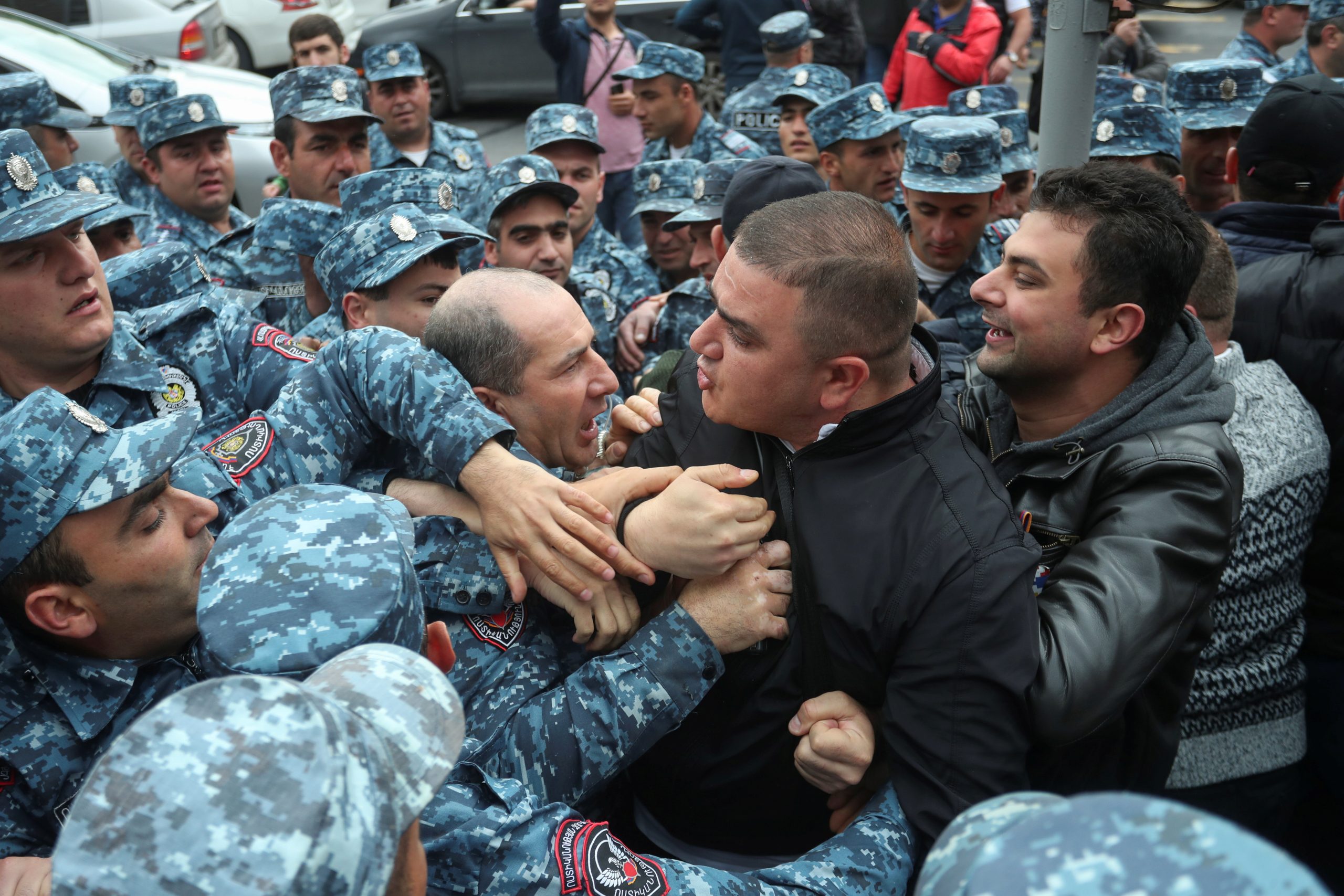