The Pandemic is Animating Europe’s Ethnic and Regional Disputes 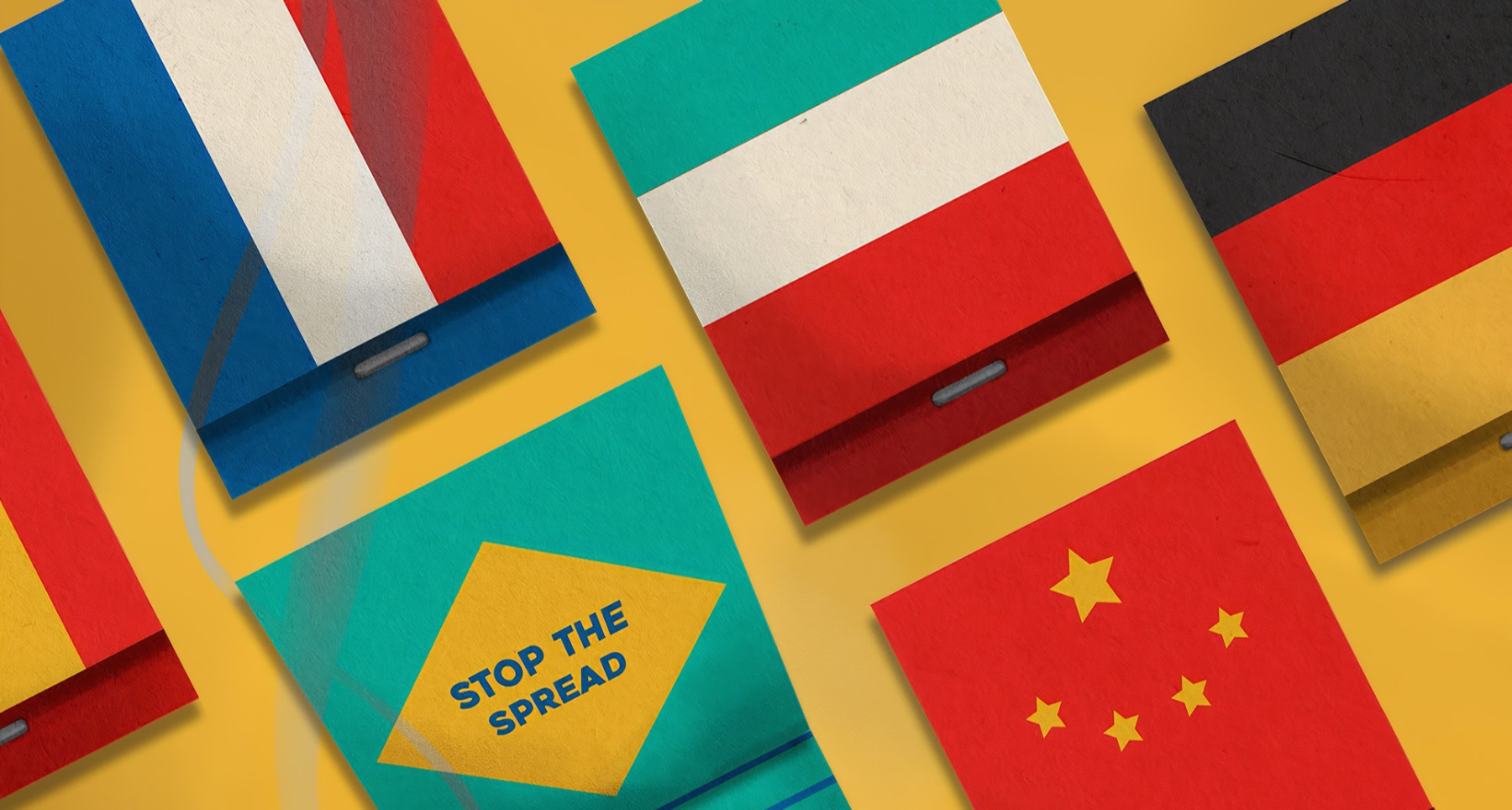 The Pandemic is Animating Europe’s Ethnic and Regional Disputes

In the midst of the pandemic and economic slump, Europe faces growing ethnic and regional divisions. As societies become increasingly frustrated and impoverished, in-group self-defense and out-group aggression is escalating. Such conflicts can assume several forms, from anti-immigrant xenophobia and minority scapegoating to inter-regional and inter-state disputes. They also produce fertile terrain for adversarial powers such as Russia.

A rise in anti-immigrant xenophobia and racist abuse has been reported in various countries amidst allegations that migrants spread disease. According to the European Union’s Agency for Fundamental Rights (FRA), people perceived to be of Chinese or Asian descent have been especially scapegoated. For radical rightists the ultimate blame lies in liberal-globalist attempts to foster multiculturalism, which allegedly weakens societies during times of crisis.

Ethnic minorities who have resided in a country for generations can also be singled out for attack, whether they are accused of benefiting unfairly from state assistance, canvassing for greater minority rights, or are simply easy targets. Romani communities in several states, including Romania, Holland, and Ireland, have seen a rise in police abuse during the health emergency. In France, nationalists have called for sending all non-white populations back to their “home” countries.

Inter-regional disputes within ethnically bifurcated states may also deepen. Relations between Belgium’s Dutch-speaking northerners and French-speaking southerners are deteriorating over responses to the pandemic. Arguments about economic rescue packages and timetables for reopening the economy are inflaming Flemish separatism with grievances that they are expected to bail out the poorer Walloons.

The distribution of future recovery funds between EU regions and countries is also likely to stir animosities and even revive division between northern and southern Europe. Central European governments have expressed fear that they will lose money from the EU budget to southern countries most afflicted by the virus, such as Italy and Spain.

Inter-state disputes can also be incited by ethno-territorial questions. Governments in both Bucharest and Budapest are using the Hungarian minority in Transylvania as a foil against their political opponents and to raise their national credentials during the crisis. Romanian President Klaus Iohannis accused the opposition Social Democratic Party (PSD) of planning to give Transylvania to Hungary after draft parliamentary legislation allowed for limited Hungarian autonomy in two counties in eastern Transylvania. He claimed that the opposition was conspiring with the Hungarian minority while the Romanian government was distracted by the pandemic. PSD leaders opposed the autonomy law in the Senate and pointed out that the draft law in the lower chamber had been automatically adopted because the time for debate had expired due to parliament being closed for several weeks due to the pandemic.

Romania’s parliament also rejected an initiative by the minority party – the Democratic Union of Hungarians in Romania (DUHR) — to declare Hungarian an official language in Transylvania. The UDMR maintains close relations with the ruling Fidesz party in Budapest. A diplomatic row between the governments in Bucharest and Budapest was also triggered by the latter’s dispatch of protective equipment to stymie the pandemic to Hungarians in Transylvania. Perceptions of ethnic favoritism during a national crisis evidently exacerbate neighborhood tensions. Hungarian Prime Minister Victor Orbán provoked further outrage by posting a map of pre-World War One Hungary on his Facebook page, including sections of Romania, Serbia, Croatia, Ukraine, and Slovakia.

Russia has manipulated ethnic divisions for political advantage. In Bosnia-Herzegovina the central government reacted strongly in early May against the visit of a Russian medical team — allegedly including military personnel —  to the Serb Republic and to the Croatian majority city of Mostar. Closer ties between Russian officials, Serbian separatists, and Croatian nationalists arouse particular suspicion.

The ethnic factor can also backfire against Moscow. The Kremlin permitted federal regions to impose their own restrictions during the pandemic and some republican governments have acted with increasing independence. Officials in Chechnya stopped all transportation from entering the republic leading to complaints from federal Prime Minister Mikhail Mishustin that they were overstepping their authority. The pandemic has also highlighted the calamitous condition of health care and deepened distrust of the authorities throughout the North Caucasus. Both Europe and Russia will face sprouting ethno-national and regional movements if central governments are seen to be floundering in their response to fear, uncertainty, and crisis.

Photo: By the United Nations via Unsplash.