Escaping the Russian Cage? Not So Fast

The West has shown commendable determination to help Europe’s poorest country, but it will take much more effort to free Moldova from the Kremlin’s grip 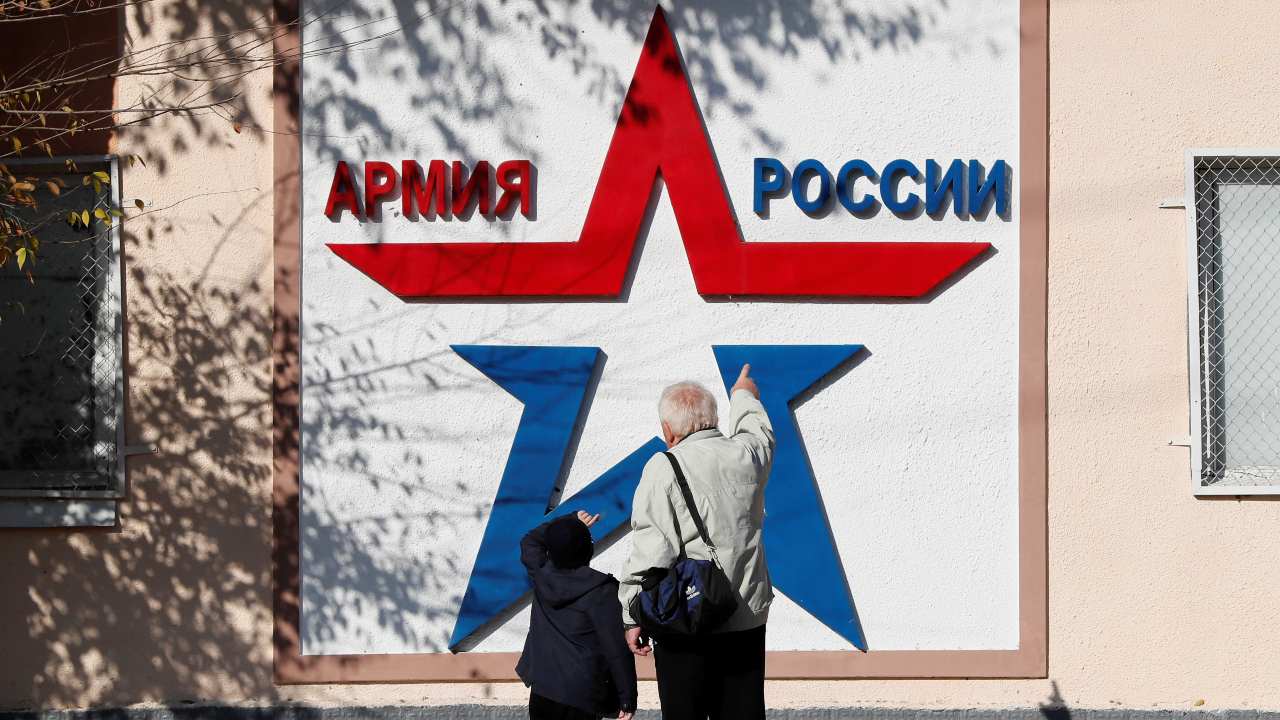 The West has shown commendable determination to help Europe’s poorest country, but it will take much more effort to free Moldova from the Kremlin’s grip.

Russian state energy giant Gazprom last month demanded that Moldova, which recently evicted its pro-Russian parliament, pay it $700 million. The company threatened to triple gas prices and warned that if either demand was rejected, it would shut down supplies altogether.

The move comes amid a slowing of Russian gas exports to Europe. This, it explained, was due to unforeseen circumstances; to critics, however, Russia was yanking the energy noose around the continent’s neck as a reminder of what might lie in store during the long winter months.

There is a familiarity about these ploys. Russia’s targeting of Moldova follows decades of similar threats levied at countries who turn Westward, such as Ukraine and Georgia, and speaks to the sway Russia maintains over its former subjects. Economic, cultural, and political entanglements still bind Moldova and Russia, and the Kremlin is determined they should remain.

For Moldova’s communists and socialists, that makes Russian rapprochement the easiest path to prosperity and security — cheap energy is offered to those who comply, and that helps both households and heavy industrial consumers. The case for pro-Western leaders is harder to make; both because the West helped only sporadically until recently and because some leaders seeking to disentangle these ties were caught stealing large amounts of money. The result is that Moldova remains highly vulnerable to Russian whims. Only through short-term pain, and consistent long-term planning can Moldova free itself.

This time, the West has been more helpful. The election of an untainted liberal reformer, Maia Sandu, as president in 2020 and the subsequent parliamentary victory of her bloc in the summer has made clear that Moldovans would like better relations. So when Gazprom made its predictable move, the European Union (EU) made a grant of €60m ($69m) to Moldova, while Ukraine — itself the target of Russian energy warfare in the past — sent some of its own supplies. That may have spurred Russia to agree to a new deal with Moldova on November 1.

There will be more trouble to come, given the Kremlin’s history of restricting its neighbors’ breathing space. Russia has loomed over independent Moldova since its inception in 1991. In the waning days of Soviet rule, Romanian-speaking Moldovan nationalists mulled unification with Romania and as a result, the heavily Russian strip between the Dniester River and the Ukrainian border declared itself a separate republic within the Soviet Union. This sparked a short war, with pro-Russian forces assisted by the Soviet 14th Army. Transnistria became de facto independent, something guaranteed by the continuing presence of 1,500 self-declared peacekeepers, who also guard Europe’s largest ammunition depot.

Thereafter Moldovan politics veered between reconciliation with a Russian regime that had cleaved the country in two, or better relations with its sister state of Romania and with the West more broadly. Energy remained a key issue: in 2000, the communist government reconstituted Moldovagaz, the state gas firm, as a joint venture with two-thirds of shares owned by Gazprom, who promptly distributed almost a third of those shares to the Transnistria authorities. The government turned a blind eye as Transnistria used the income from this windfall on spending sprees, racking up massive debt to the Russian supplier.

Outwardly, it seemed that Russia could apply huge pressure on a small country of just 4m people. As the owner of the gas supplier, gas distributor, and as the patron of the secessionists who have driven up the bill, the Kremlin viewed itself as holding all the cards. The 2020-2021 election cycle changed the calculation — Sandu’s party holds 63 of 101 seats in parliament, which gives her room to maneuver. Friends and neighbors are well-disposed and are by now wearily familiar with the tactics of President Vladimir Putin. That also helps explain the construction of a new pipeline connecting Romania and Moldova, also EU-funded, which got underway in 2020.

The Kremlin has other weaponry, of course. In 2005, when the communist president formed a coalition with the nationalists, Russia responded by banning the import of Moldovan wines, which accounted for a fifth of Moldova’s GDP (much like its ban on fruit and vegetable imports during a row with Turkey). Russian attitudes were neatly expressed by a lawmaker supporting the use of punitive measures: “If the Moldovan government does not love us, then we must make it respect us.”

The tactics today are just as crude: While Gazprom publicly claimed that this fall’s price rises reflect changes in market rates, the energy giant was offering to cut the price should Moldova withdraw from a free trade agreement with the EU.

Russia and Moldova remained deeply entangled, and will always remain so given the ties of ethnicity, language, and history. But Moldova has made its sovereign choices despite Russia’s belief (probably true until now) that this would involve costs that Europe’s poorest country couldn’t bear.

The efforts of Ukraine, Romania, and the EU to help Moldova have demonstrated encouraging solidarity against Russian aggression. But it will require more — much more — to build infrastructure and create the prosperity to dismantle the Kremlin’s cage and allow Moldova to live freely.