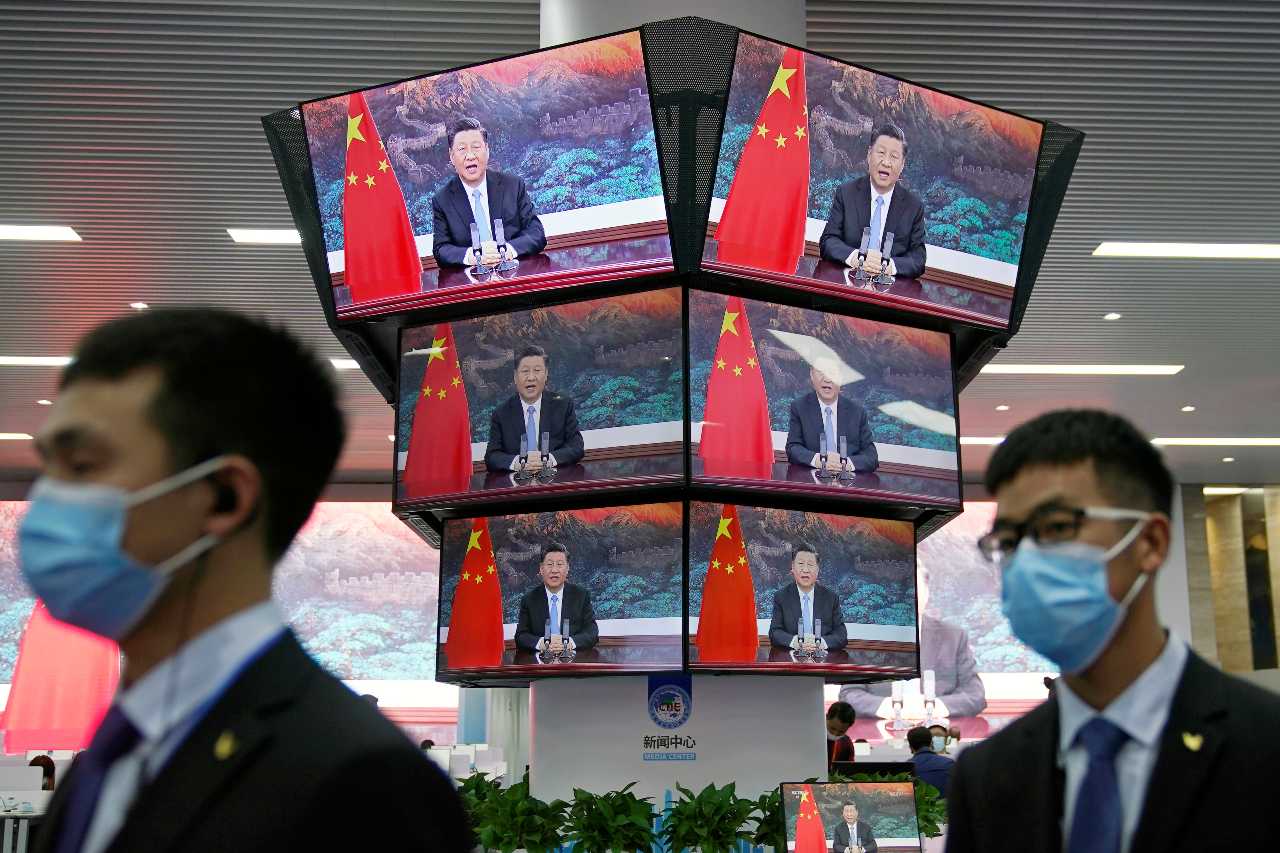 China has become a rival — not necessarily an enemy, but a competitor — to Western technological preeminence, in the view of Google’s former CEO and Chairman. In response, the West must stop squabbling; Europe must avoid the temptation of over-regulation, and the U.S. must open its borders to talented immigrants and focus its resources.

These are edited excerpts from the conversation.

Polyakova: China is at the top of foreign policy agenda, both in the United States and increasingly in Europe. Are we falling behind? What should we be thinking about China?

Schmidt: People have finally figured out that China has caught up. There is a view in America that we are exceptional and ahead of everyone else. This was forged after World War II. The arrival on the scene of a full and direct competitor in key areas, one of scale who is executing well, is a shock to the system. We are grappling with what it means to have a large competitor.

Notice that I didn’t say enemy. I said competitor.

For the next 10 to 20 years, we are going to have an incredibly uncomfortable relationship with China. They are going to push and push in ways that we don’t find correct. They will be pushing for global dominance in tech. We need to push back. They want to dominate AI, semiconductors, transportation, quantum — that’s the world of technology platforms that will create trillions of dollars of wealth, in the West, China or both.

Consider the example of Byte Dance, the parent of TikTok. It’s probably the world’s most valuable private company, with a valuation of close to half a trillion dollars. Five years ago, people didn’t think that China could pull off a global platform. Look at the Huawei fight and Huawei’s dominance of 5G networks.

Polyakova: So what is our competitive edge? Where are we still competitive? Where is China outpacing us?

Schmidt: China is producing more AI papers than the U.S. But if you look at the top papers, they tend to be from the West. And the Chinese ones are not so highly rated. But then if you look at the very top papers, they often have five authors and one is Chinese born. It looks to me like the field is moving forward in the West, with the Chinese following closely behind.

If we go through the other industries, it’s probably the case that China is ahead in ride sharing. We know they are ahead by a couple of generations in facial recognition and surveillance. And they are several generations ahead in electronic commerce for consumers.

China has become a cashless society — when you walk into any store, there is a complicated protocol involving your phone, typically WeChat, with another phone that orders, provisions and fulfills whatever you are doing. It’s super impressive. My friend told me that he hadn’t used cash in two years. But it’s also consistent with their surveillance methodology because it means there is a large amount of tracking and positioning that they can use for public safety, tracking, and oppression.

Polyakova: How can the West compete?

Schmidt: This is a value competition. All accounts indicate that the average Chinese person is happy with their environment, even if there are restrictions on expression of their political view. They focus on economic growth, feeling good about their country.

The Chinese Communist Party is not going to all of a sudden allow the equivalent of Facebook and Twitter, with unauthenticated messages. You have a real test of centralization versus decentralization. And they are becoming more centralized since the recent crackdown on Chinese Big Tech.

Schmidt: I’m worried that this bias toward regulation is reaching a new ultimate outcome. The best example is the proposed AI regulation. It’s all sensible, written in European public policy language. But in the middle of it, it says that for critical infrastructure, you cannot deploy it, unless the AI system can explain itself. There is no AI system today that can explain itself. The technology is not there.

Twelve years ago, Europe decided that everyone had to give consent to use cookies. When you are in Europe, every website asks for your consent. And you can be sure that every European just says yes; they want to get to the website. If you sum the amount of time wasted by every European for that single click, you would say, maybe we could achieve this regulatory outcome in a less intrusive way. Take the time of 800 million people. This is a big number. This is what happens when privacy regulators overstep.

We have this huge fight: U.S. versus China. The U.S. needs partners. It needs Europe. We must work hand in hand in hand. This lead with regulation is dangerous. European tech companies are going to become regulated regional champions. They will not drive global platforms and that’s where the game is won.

Polyakova: What should the U.S. government do?

Schmidt: We need more high skilled immigration, more PhDs in math. China will have access to capital, access to markets and size of platforms. The one thing it will not have is access to talent. People will prefer to live and work in a democracy, in the United States. That looks to me like a significant advantage.

Let’s look at another positive example of what the government can do to win the big battle against China — [Operation] Warp Speed. The private sector built the vaccine. The universities invented the underlying mRNA and other underlying techniques. And the government procured the products in a timely fashion. It worked. It worked well. We do have examples that when we focus on a challenge that we can come together to meet that challenge.