Erdoğan — Winged, but no Lame Duck

A decade of unorthodox economic policies from the government of Recep Tayyip Erdoğan appeared to come home to roost this year. Now things are changing. 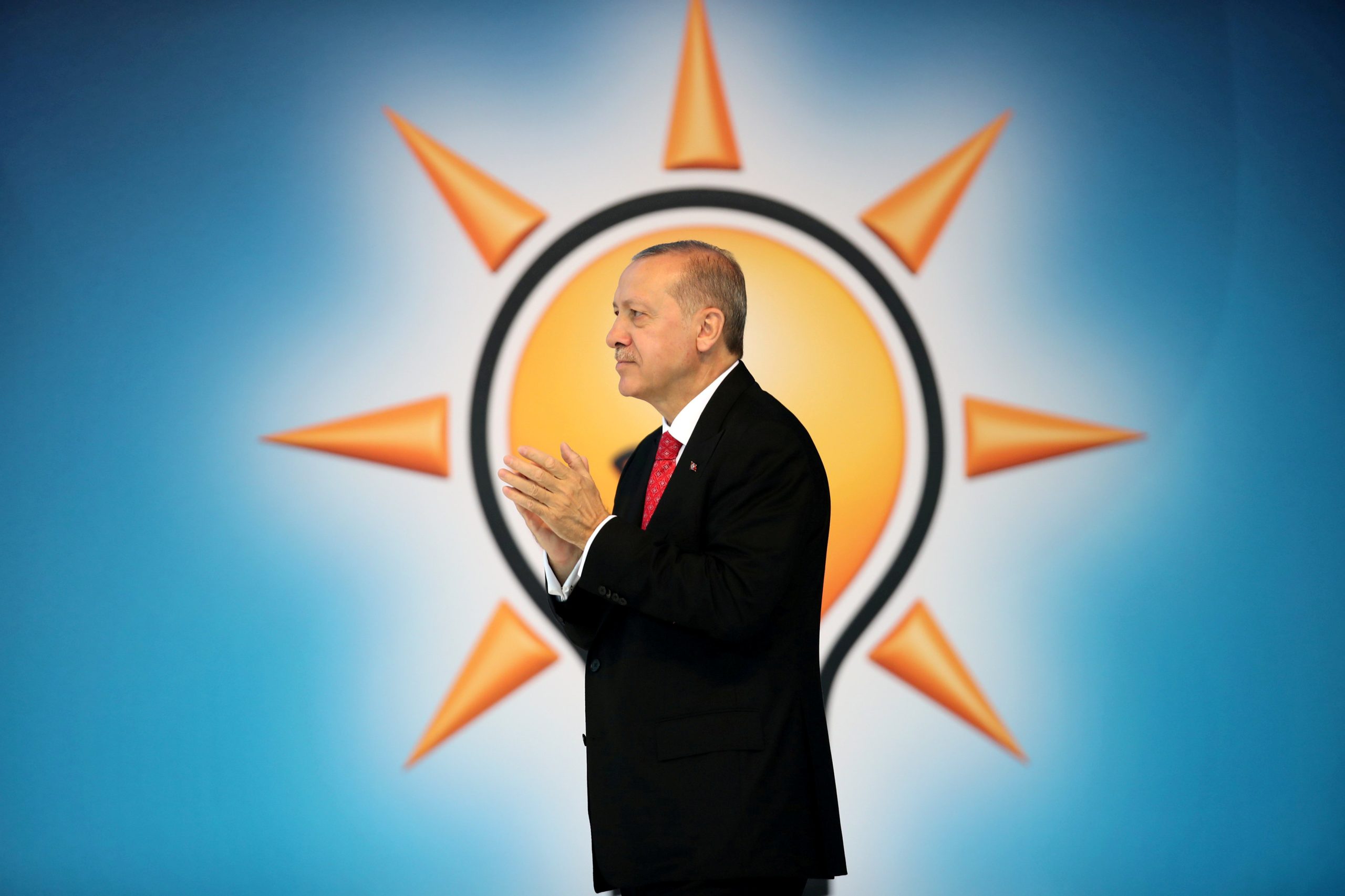 Turkey’s rapidly unwinding economic mix had suggested inevitable defeat in elections, which must be held by June. Just a few months back, opinion polls had Erdoğan and his ruling AKP party lagging badly behind the opposition in both presidential and parliamentary elections.

The president’s aversion to interest rates as a tool for monetary policy had left the Turkish central bank (CBRT) cutting rates when others were hiking. The results were grim across the economic dashboard. The country suffered massively negative real interest rates and the economy was being run too hot, red hot, in fact.

This was reflected in a habitually wide current account deficit — likely $40bn or more this year — and because of a weight also of short-term external debt, total gross external financing needs are $220bn or more. Inflation spiraled, reaching 85% by October 2022 and some way distant still from the central bank’s inflation target of 5%. Unsurprisingly, the lira was under pressure, and the CBRT could only meet this through intervention in the foreign exchange markets.

The plan was to try and hold the lira relatively stable in the run-up to elections to give a modicum of macro-financial stability to improve Erdoğan’s electoral odds. But gross foreign exchange reserves were only around $100bn, which seemed insufficient. Matters at first seemed to be made worse by the war in Ukraine, which skyrocketed food and energy import costs and impacted both inflation and the current account deficit. The energy import bill more-or-less doubled to close to $70bn, seemingly making the maths of the current account–foreign currency intervention strategy all but moribund.

In other words, it seemed that Erdoğan was a spent force and his defeat in elections inevitable.

But then he did what he typically does best — turned a crisis to his advantage.

While NATO assumed that Turkey would join other allies in standing decisively with Ukraine against Russia, Erdoğan chose a different path, trying to navigate an independent course between its friends in Kyiv and the Kremlin. This initially appeared to be suicide for the president’s re-election prospects; but with hindsight, it made Turkey critical to all sides.

First, by offering Turkey as an independent arbiter, Erdoğan made the country important for the peace process. It became the venue for peace talks in March under the Antalya process. While the talks ultimately failed, they provided a conduit for channels of communication between Russia, Ukraine, and the West. Since then, Turkey has acted as a conduit for prisoner exchanges and then the much-celebrated grain deal, which kept a route open for the export of Ukrainian foodstuffs, the key to preventing much of the global south from starving. Most recently, Turkey has been the venue of talks between high-ranking Russian and US officials, including the heads of the CIA and FSB.

Second, Erdoğan has been able to pursue a transactional policy with all concerned. Remarkably, while being a conduit for peace talks between Ukraine and Russia, the Turkish Bayraktar company has been able to continue to deliver state-of-the-art combat drones to Ukraine. These were absolutely critical in the early stages of the war. The Bayraktar team continues to supply this equipment.

And yet Turkey has not joined Western sanctions on Russia. This seems to be something of a quid pro quo between Vladimir Putin and Erdoğan. The Russian leader seems willing to turn a blind eye to the supply of drones by Turkey to Ukraine, in return for Turkey’s position outside the mainstream of the NATO allies. This provides the Kremlin with a political win, by giving an impression of disunity within NATO. And more recently, it has borne fruit with Turkish stalling on the formal admission of Sweden and Finland to NATO.

And by not joining Western sanctions on Russia, Turkey is useful to Russia by providing a potential conduit for financial transactions and the potential to circumvent sanctions.

The payback for Erdoğan?

He needs cash to cover Turkey’s external financing in the run-up to elections. And Putin seems to be willing to provide his friend Erdoğan with enough financial support to get him to elections, and then presumably win them. Russia has agreed to a cheap energy deal for Turkey, reportedly allowing delayed payment for higher-priced Russian energy.

In addition, Russia has prepaid tens of billions of dollars in recent months for the construction of a nuclear power station in Turkey.

And Turkey has benefitted from the return of Russian tourists, as one of the few markets still open to Russian travelers. This has boosted tourism receipts and also resulted in a huge inflow on the Turkish balance of payments attributable to Russian visitors bringing in large amounts of capital and cash. This is reflected in the so-called errors and omissions category of the Turkish accounts — $28bn in the year to date in October, more than twice the year-earlier level.

The net result of all this has been to help Erdoğan cover the country’s huge external financing needs. Foreign exchange reserves have recovered to around $115bn, and the lira has been held stable around the 18.60 mark to the dollar.

This gives Turkey’s president hope that the lira will act as an anchor against inflation, ensure lira stability, and perhaps moderate inflation (albeit from a very high level.) That might be enough to win him the election by next June and maintain a winning electoral streak that by then will have reached 20 years.

Economic sunshine (or at least the absence of a storm) will help Erdoğan, as will his claim that in a region of instability and insecurity, Turks need his acumen in managing a complex geopolitical mix to Turkey’s advantage. Vote for experience, he will say, and shun my inexperienced rivals. 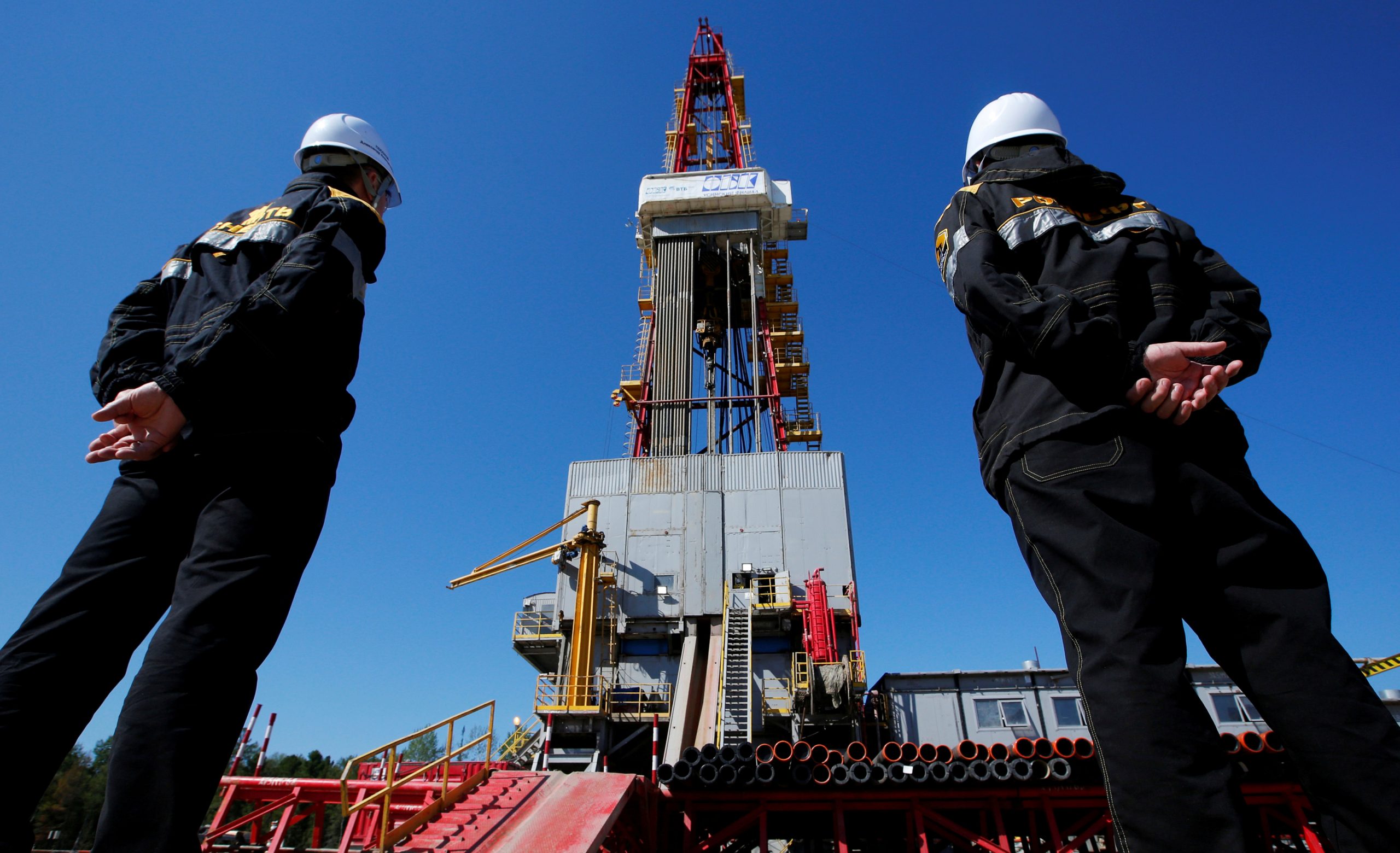