Photo: Steam is seen from the cooling towers of German RWE Power AG during sunset time in Weisweiler; Germany on March 24, 2022 Credit: Photo by Ying Tang/NurPhoto

The West is wrestling with high energy prices and scarce supplies. At just 2% of GDP, natural gas exports are not a critical vulnerability for the Kremlin. But gas imports are critical for customers like Germany. Municipalities there are already cutting back on heated swimming pools. Much worse is in store. Gas prices for winter delivery are seven times their long-run level. Some energy utilities in France and Germany are already bust; bailouts are looming. Next up will be industrial firms stricken by rationing. Germany shelters its consumers from market prices, but it cannot protect their jobs.

This will test Europe’s unity, in a way last seen during the migration crisis of 2015, or the euro crisis after 2010. It will be all too easy for populist politicians eager to appease cross, chilly voters, to ban energy exports, collapsing the EU’s single market.

For the real energy shortage is not of molecules and electrons. It is of political energy: synapses in the brains of politicians and voters. The West is getting tired of the war in Ukraine, just as the costs of confronting Russia are becoming bigger and more visible.

So far, the danger seems remote. Ukraine is getting new weapons, albeit slowly. Western donors are supplying cash to keep the war-ravaged economy afloat: the European Union just agreed to another €1bn ($1bn) emergency loan. Morale, despite dreadful casualties, is still high. Russia’s offensive in the Donbas has run out of steam, at least for now; it is losing ground in the south.

But the lull is illusory. Ukraine is printing money to survive, in unsustainable quantities. Tax and customs revenues are slumping. Exports have shrivelled. Central bank reserves are shrinking: down by a tenth in June alone. Ukraine says it needs €9bn a month to keep going, twice previous estimates. Naftogaz, the state-owned energy company, is struggling to pay its bond-holders. Much money has been promised; much less delivered.

Western countries, worried about their own defenses and with arms industries configured for other priorities, are running out of weapons to send. Ukraine has received enough from friends to stop it from losing, but not enough to ensure victory. In the resulting war of attrition, Russia, bigger and with huge stockpiles of old-fashioned weapons, has the upper hand.

Add to that the political and economic strains we will face this winter and the picture looks bleak. But far bleaker will be the results of cowardice and indecision. Putin has two aims in this war. One is to destroy Ukraine as a functioning state. The other is to show that his willpower is greater than the West’s. Imagine what the world will look like if he succeeds. A victory for Russia in Ukraine spells doom for other countries: Moldova and Georgia soon, but after that the Baltic states of Estonia, Latvia, and Lithuania. The West’s credibility, built up over decades, will be shattered. In the end, we wanted to stay warm more than we wanted to stay free.

That will also send a powerful message to Xi Jinping, as he mulls how to manage China’s rise and America’s decline.

The answer is not to wait until winter bites. It is to use the summer months to impose intolerable costs on the Kremlin. We should give Ukrainian commanders the green light to strike deeply inside Russian territory. We should provide tanks, fighter jets, and other weapons. We should escalate our financial and other sanctions against Russia. We should bankroll Ukraine’s economic stability. We should clearly, credibly state our aim: a comprehensive military victory for Ukraine.

Costly and risky? Yes. But look at the alternative. 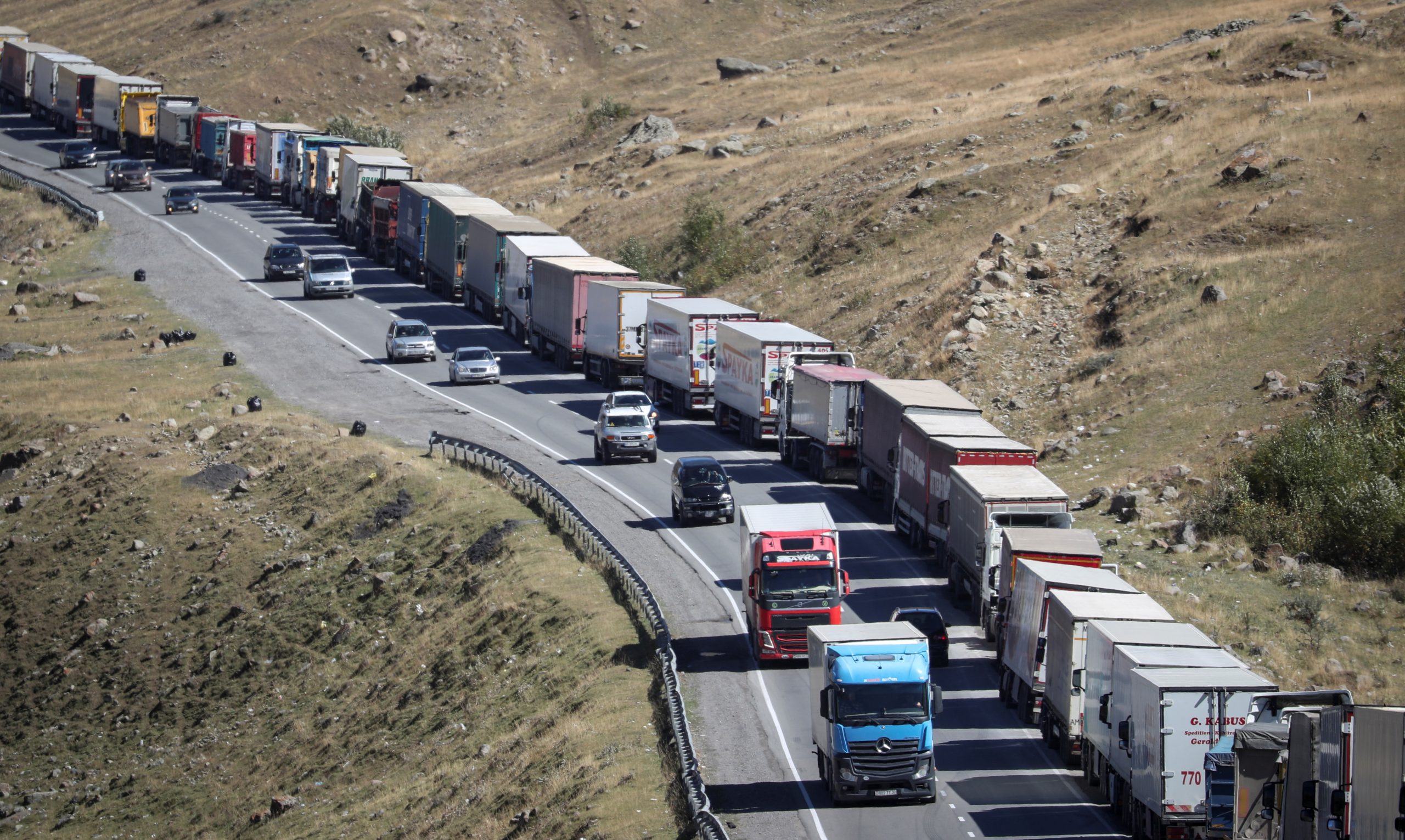