Doomed to Failure — Russia’s Efforts to Restore its Military Muscle

After almost nine months of aggression against Ukraine, Russia has burned through, and seen destroyed, enormous stocks of arms and munitions. It cannot fully replace them. 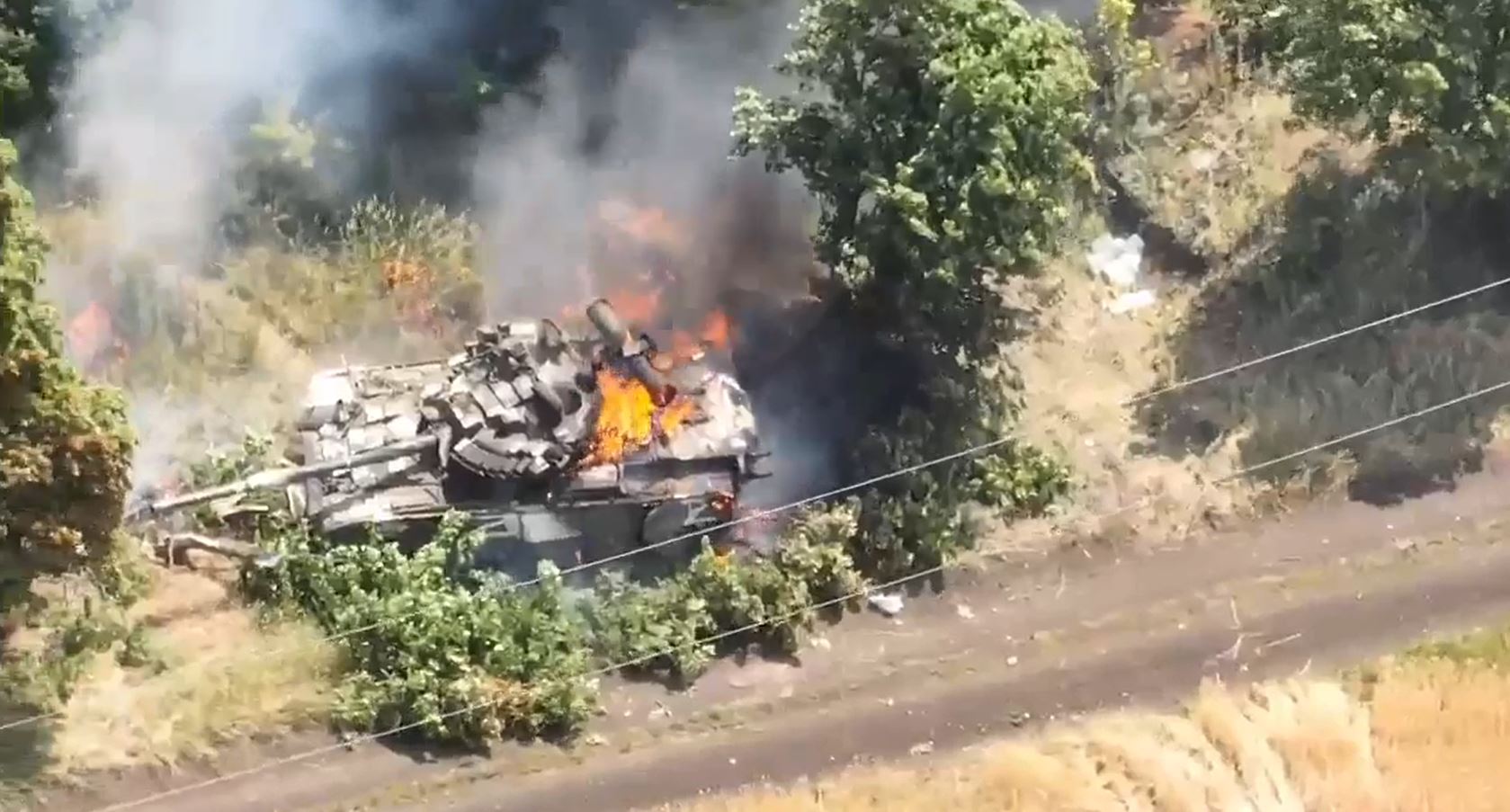 Faced with an acute loss of advanced components and industrial equipment as a result of Western sanctions, the Russian defense industry will simply be unable to compensate for its losses in the foreseeable future. The Kremlin is adopting measures to restore some of its lost military power by giving priority to quantity instead of quality in its arms manufacturing efforts. Yet increasing the productivity of domestic defense corporations is hard, if not impossible.

Much is revealed by examining Russia’s defense budget. The planned 2022 national defense (ND) budget was 3.51 trillion rubles ($57.4bn), which rose to 3.85 trillion rubles after the all-out invasion began. In addition, 2.82 trillion rubles were planned for national security and law enforcement (NSLE.)

This latter element plays a significant role in the analysis of Russia’s military spending, because the Russian national guard (Rosgvardia) including its Chechen units, plus some units of the FSB and other law enforcement agencies, are directly involved in the war. Presumably, Russian mercenaries like the Wagner group are indirectly and at least partly funded by this element of the budget, which may amount to a third of the NSLE spend. The rest, some 60%–65%, is usually earmarked for the ministry of internal affairs (police, migration service, etc.), the ministry of justice, emergency providers, prisons, prosecutors, and other services mostly absent from Ukraine.

In ruble terms, the budget is higher than in previous years and inevitably so; that is due to the huge materiel losses in Ukraine, continuing defense industry financial losses and the Kremlin’s decision to make Russia more authoritarian in economic as well as political terms.

The share of arms procurement here is significant, but it cannot become a “game changer” in restoring Russia’s military power.

Officials and defense sector managers declare that the defense industry is ready to make up all losses as the government increases its arms procurement budget.

In 2022, arms procurement will total at least 2.5 trillion rubles after all known budgetary corrections, and may even exceed this figure. Arms procurement in 2023 will be no less than 2.5–2.6 trillion rubles according to current information, and may also be higher. However, part of this spending will have to compensate for probable declines in arms exports.

In August, Rosoboronexport, the subsidiary of the Rostec state-owned defense corporation and the country’s arms trade monopoly, was expecting less than $11bn in arms sales by the end of 2022 (for comparison, it was $13 billion in 2020), and total arms exports will barely surpass $12 billion.

Meanwhile, the Russian defense industry has been generating net losses for years. For instance, the volume of the industry’s non-performing loans surpassed 1.7 trillion rubles in 2016–2020, with the ultimate responsibility lying with the government. There is no evidence that defense companies improved their economic efficiency in 2021–2022. Consequently, even if the arms budget rises, it changes little in the economics of Russian defense manufacturing ⸺ it merely plugs the holes in the industry’s already dismal financial balance sheet.

Officials are now traveling intensively from one defense factory to another trying to manage multiple problems arising on production lines. The main challenge is how to maintain productivity; any hopes of actually raising it look almost impossible. The only way to do so would be to simplify manufacturing and give priority to obsolete armaments. Thus, Russia is going to modernize 800 T-62 battle tanks in the next three years. These tanks were first introduced in 1961, the same year that construction began on the Berlin Wall.

This same approach is a hypothetical possibility only for battle tanks and armored vehicles, not for combat aircraft, helicopters, missiles, artillery, and other systems. For example, if Russia can produce 15 Ka-52 combat helicopters annually, it cannot rapidly raise this figure to 20–25 helicopters to cover losses in Ukraine (which total at least 27.) This is especially true considering Russia’s continuing dependence on supplies of Ukrainian-made helicopter engines.

Nevertheless, the problem here is not only a lack of imported components, technology, and industrial equipment, but also a lack of human capital. The Russian authorities estimate the total current workforce deficit in the defense sector at 400,000 people.

As a result, the losses of Russia’s military during its invasion of Ukraine are irreversible.

Pavel Luzin, Ph.D. in international relations (IMEMO, 2012), is a visiting fellow at the Fletcher School of Law and Diplomacy, Tufts University, and a senior fellow at the Jamestown Foundation with a focus on research of Russia’s foreign policy and defense, space policy, and global security issues. In 2017–2018, he was a consultant on the armed forces, law enforcement agencies, and defense industry issues for Alexei Navalny’s presidential campaign.