In today’s global information space, US international broadcasting needs to up its game. 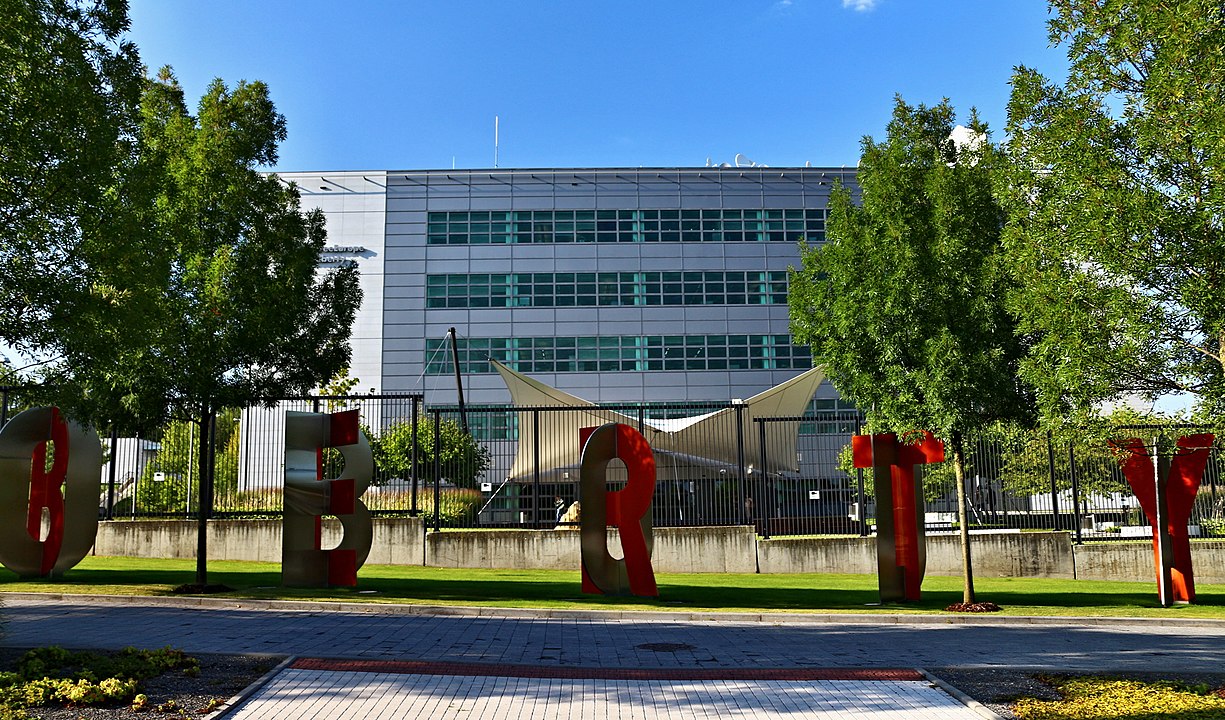 The information wars have kicked into high gear, and the United States is still behind.

America’s adversaries have figured out the disinformation game. With increasing brazenness, they are using online restrictions, fake news, troll farms, social media bots, mass media, and surrogates throughout the world to overwhelm what remains of accurate, reliable sources of news information in local languages. The role of U.S. broadcasting — whether through Voice of America, Radio Free Asia, Radio Free Europe/Radio Liberty, or the many other U.S. outlets — is thus now more important than ever.

Michael Pack, the newly confirmed CEO of the U.S. Agency for Global Media (USAGM), the umbrella organization that oversees this work, has said he wants to restore morale and bring back the “glory days” of these institutions’ illustrious past. That’s a great goal. Whether in funding or scale, U.S. broadcasting now lags behind the disinformation efforts of countries such as Russia and China.

To accomplish this, USAGM needs educated, well-trained journalists, fluent in languages from countries around the world. Fortunately, it has them. At Voice of America in particular, dozens of talented journalists have come to the United States on work visas in order to tell America’s story back in their home countries. In many cases, these journalists’ reporting is unique in providing reliable information about the United States in the repressive media markets they serve.

Many of these journalists are subject to political pressure at home for their honest reporting. They could be arrested — or worse — if they return. Journalists from countries such as China, Russia, and Iran would be in particular jeopardy. Yet they persist in their work in order to ensure that American values, and freedom of information, are still accessible to vulnerable populations.

It raises a grave concern, therefore, that USAGM is declining to renew work visas for dozens of these journalists. The individuals affected are dedicated public servants of the United States, and they are potentially being put at risk.

The move threatens to cripple U.S. capacities. All told, over 70 journalists have been told they must leave the United States when their current visas expire, rather than have them renewed with USAGM support. If visas are not renewed, Voice of America’s Macedonian Service alone will lose 50% of its staff. Capable institutions are more than just rosters of people; they take time to build, and for teams to gel. In these troubled times, we can’t afford these kinds of disruptions.

Congress has stepped in with draft legislation aimed at overriding USAGM’s decision not to renew work visas for currently serving journalists. In the absence of a reversal at USAGM, this legislation should be passed.

Even that is not enough. USAGM should become an advocate within the administration for more systematic hiring of such journalists, offering them a track toward U.S. permanent residence, much as the U.S. military has done for interpreters who have placed their lives on the line by working with U.S. forces in Iraq and Afghanistan.

At a time when America’s adversaries are stepping up their propaganda war against the United States and its allies, the U.S. needs all the tools in its arsenal it can find. Freedom-loving citizens of foreign countries who will carry America’s message forward are an invaluable resource. We should welcome them.

Congress, meanwhile, should appoint a bipartisan commission to review the mission, organization, operations, and budget of USAGM and make recommendations for legislation under the next Congress to bring U.S. broadcasting up to the level where it can truly compete with our adversaries.

The information wars have kicked into high gear, and the United States is still behind. It is time to up our game.