Only the United States can reinforce Europe’s frontline quickly. Don’t take it for granted 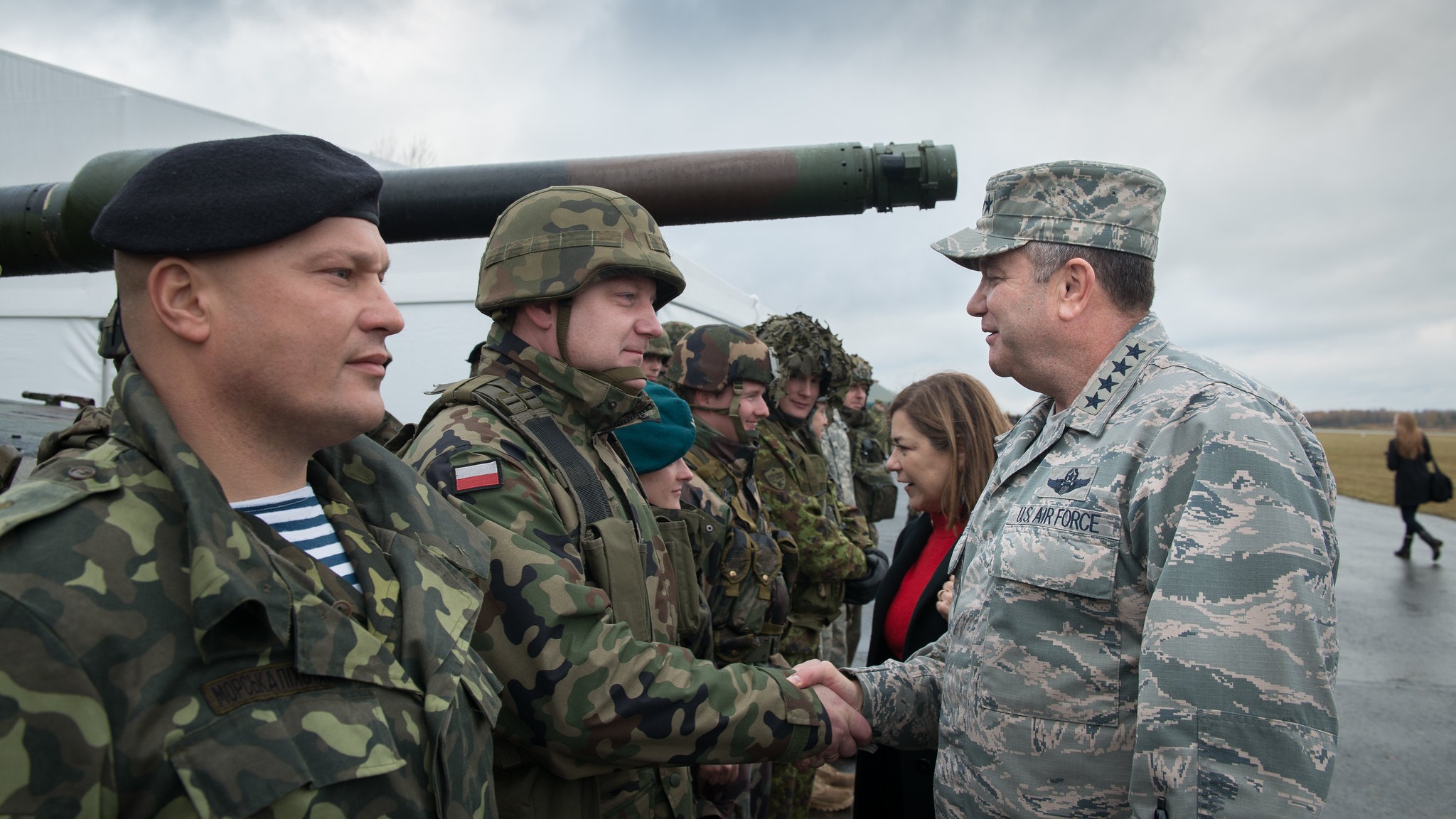 Anyone who doubts the U.S. commitment to European security should watch the blurry green videos of the opening phase of the Swift Response exercise last week in Estonia. 400 U.S. soldiers from the 82nd Airborne Division flew eleven hours nonstop from Fort Bragg for a night-time drop. They linked up with a similarly sized battalion-sized task force who flew in from Lithuania.

All this is part of the much larger Defender-Europe 21 exercise, which is meant to rehearse the reinforcement and defense of Europe over the coming months. It involves 28,000 personnel from 26 NATO countries, plus would-be members: Georgia, Bosnia and Herzegovina, Ukraine, and Kosovo.

Nothing of the kind has happened since the 1980s, when the U.S. used to rehearse the reinforcement of Western Europe against the Warsaw Pact threat with the huge “Reforger” exercises. It underlines the change in threat perceptions, the gulf between American and European capabilities, and how much still needs to change.

Holding an exercise like this would once have seemed fantasy. I still remember the contortions and secrecy surrounding the first big exercise held in the Baltic states and Poland, Steadfast Jazz in 2013. That was six years after the cyber-attack on Estonia, five years after the war in Georgia, and four years after Russia’s Zapad exercise, which rehearsed the invasion of the Baltic states and the nuking of Warsaw. Yet many Western decision-makers still felt it necessary to tiptoe around the issue of Russian aggression. These people have not paid the price for their complacency and cowardice. But Ukrainians have.

That Russia poses a real military threat is now, at last, broadly accepted. Defense spending is rising across Europe. New coalitions and ties are emerging, including those involving non-NATO, but vital, Sweden and Finland. For the once-captive nations of eastern Europe, defense and deterrence have never been stronger.

Is this a good deal for the United States? On paper, it is. Europe provides the economic and diplomatic heft that makes U.S. global leadership a reality. The transatlantic security relationship has costs, but even greater benefits. But that bargain is under strain. One factor is an increasingly vocal isolationist caucus in the U.S., involving some Trumpian Republicans and the anti-imperialist left (exemplified by the Quincy Institute for Responsible Statecraft, which is funded by both George Soros and Charles Koch).

The second factor is China. The needs of the Pacific mean American military capabilities are already stretched perilously thin in Europe. That will get worse not better.

Compounding this is the devastating leadership vacuum in Europe. Germany is taking a time-out for elections this year. Next year France does. The EU is in such a dire state that the European Parliament now actually looks impressive. Posturing, stingy, greedy, neutralist, and above all ineffective decision-makers mean no help for the U.S. on the vital issue of China.

The result: Europe fails to defend itself — and fails in its obligations to the only country that can.