France will push hard to regulate US Big Tech and promote European tech sovereignty during its presidency of the European Council. 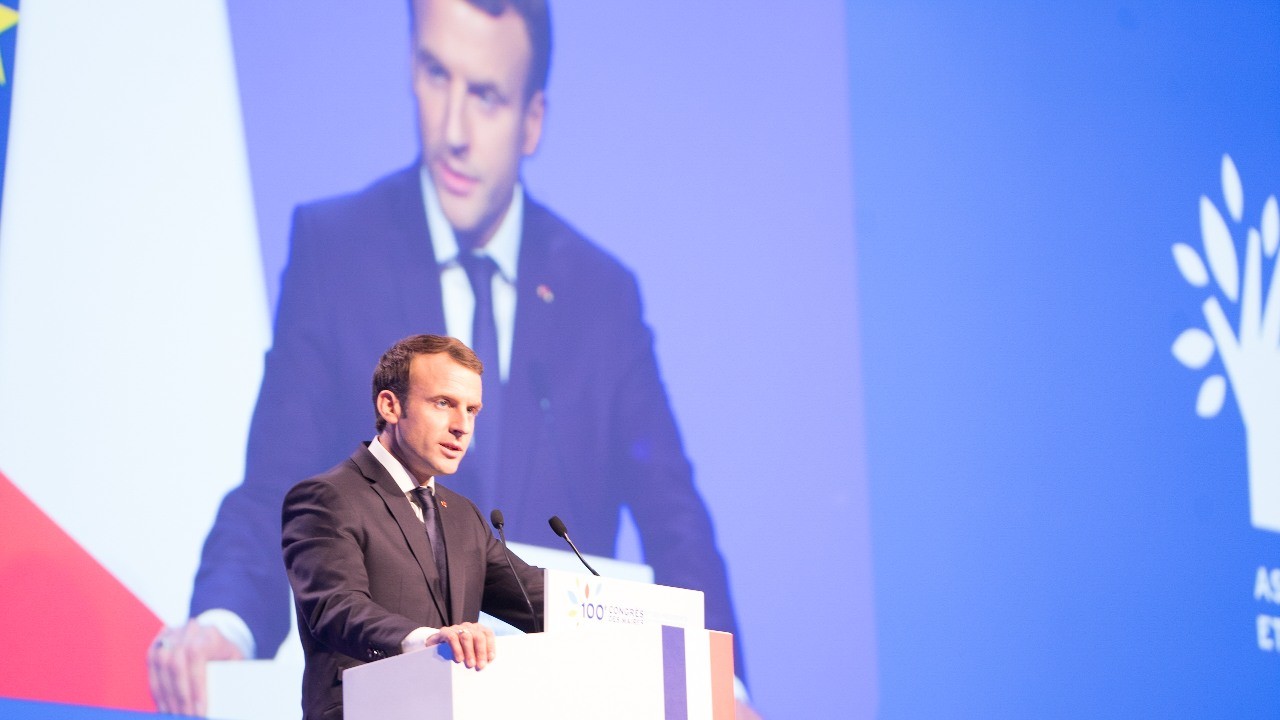 For the next six months, France will be driving much of the European digital agenda. Its goal is clear: reign in giant US tech companies and promote European alternatives.

“Digital giants are not just nice companies with whom we need to cooperate,” says French Finance Minister Bruno Le Maire. “They are rivals, rivals of the states that do not respect our economic rules, which must therefore be regulated.”

Throughout Europe, a broad consensus exists on the need to make tech platforms more responsible for the content they host. But there is less agreement on how this should be done – and on whether it is wise to subsidize European tech initiatives.

Both the DSA and DMA legislation need to be negotiated between Parliament, the European Council representing national governments, and the EU Executive, the European Commission. As EU president, France takes a lead role in brokering a potential agreement.

“France wants to move quickly,” predicts French centrist MEP and digital specialist Philippe Latombe. “The faster we move, the less the US giants will be able to lobby.”

The immediate French priority is the DMA.  The law aims to guarantee competition in digital markets by imposing restrictions on the largest tech platforms, so-called “gatekeepers.”  France has come up with its own term, GAFA, to describe them – Google, Apple, Facebook, and Amazon. All are American.

The DSA is more complicated since it impacts almost all digital platforms, ranging from e-commerce marketplaces to search engines and social media. Negotiations could stretch out beyond the end of the French presidency in June.

In addition to imposing restrictions on global tech platforms, Paris is promoting European tech sovereignty. It wants the EU to inject €8 billion into various important Europan projects to compete with the US and China. Some €1.7 billion will go to semiconductors, with €500 million will be spent on cloud infrastructure.

A model for such spending is the recently announced EU program to boost European production of batteries. It offers companies grants to research and develop new batteries for electric cars.  “You cannot claim sovereignty if your 5G networks are Chinese, if your satellites are American, if your launchers are Russian and if all the products are imported from outside,” argues Finance Minister Le Maire.

Most French digital leaders endorse this digital sovereignty drive. They support both the crackdown on US Big Tech and the subsidies that could make them competitive against non-European leaders. “We can’t imagine for a second regretting that we don’t have technologies as powerful as those that may exist in other countries,” says Pierre-Marie Lehucher, co-chairman of Numeum, a French trade union for the digital sector.  Adds Stella Morabito of Afnum, the French Alliance of Digital Industries: We must “support European players.”

Yet some French tech leaders are skeptical. Initiatives designed to support them may end up supporting American companies, they fear. Only the American giants have the capabilities to comply with the complicated regulations under consideration. European projects such as the cloud initiative GaiaX have opened their doors to the big US players. “GAFA  will capture European funding,” warns Francisco Mingorance, secretary-general of the French cloud computing federation Cispe, in Le Figaro.

The cloud is on the front lines in the battle for digital sovereignty. Amazon, Microsoft, and Google dominate the European market. Squabbles over their influence have torn apart Gaia X. The European Cloud Industrial Alliance (EUCLIDIA) recently called on EU countries to promote a single pan-European cloud standard – and to exclude US players. “We are being asked to participate in something special through intermediaries who are promoters of American technology,” worries EUCLIDIA’s co-CEO Jean-Paul Smets. In response, the EU last month launched a new “Alliance for Industrial Data, Edge and Cloud.” It includes 39 members – none American or Chinese.

But the move to promote a pure European cloud may be unrealistic. When France’s Thales and Google recently announced a partnership to offer a “trusted cloud” that would keep data secure inside France by 2023, Finance Minister Le Maire welcomed the partnership. French cloud industry players were horrified. “It is anything except a sovereign strategy,” said Thomas Fauré, CEO of Whaller, a French publisher of cloud-based collaborative solutions. “In reality, it is an open door to GAFAM,” adding Microsoft to the French list of American Big Tech giants.

Beyond regulating Big Tech, France wants to use the EU presidency to complete the global digital tax reform.  President Macron has pledged to introduce two pieces related to the agreement “by spring,” including one for a minimum tax rate of 15% and one on the distribution of taxes among countries where companies operate.

In contrast to tech regulation, these are areas where cooperation with the US looks promising. The Biden Administration joined the global reform – though Congress must still approve it.