Deterrence Will Help Deal with a Blurry World

Remember the world of clear categories? The world was either capitalist or communist. Wars had clear beginnings and ends. Adversaries were known. Geography mattered. Government and business stayed apart. Spies operated in secret. News was news, facts were facts. Against such memories, today’s world seems blurred in every respect. Communism has vanished almost everywhere. Instead […] 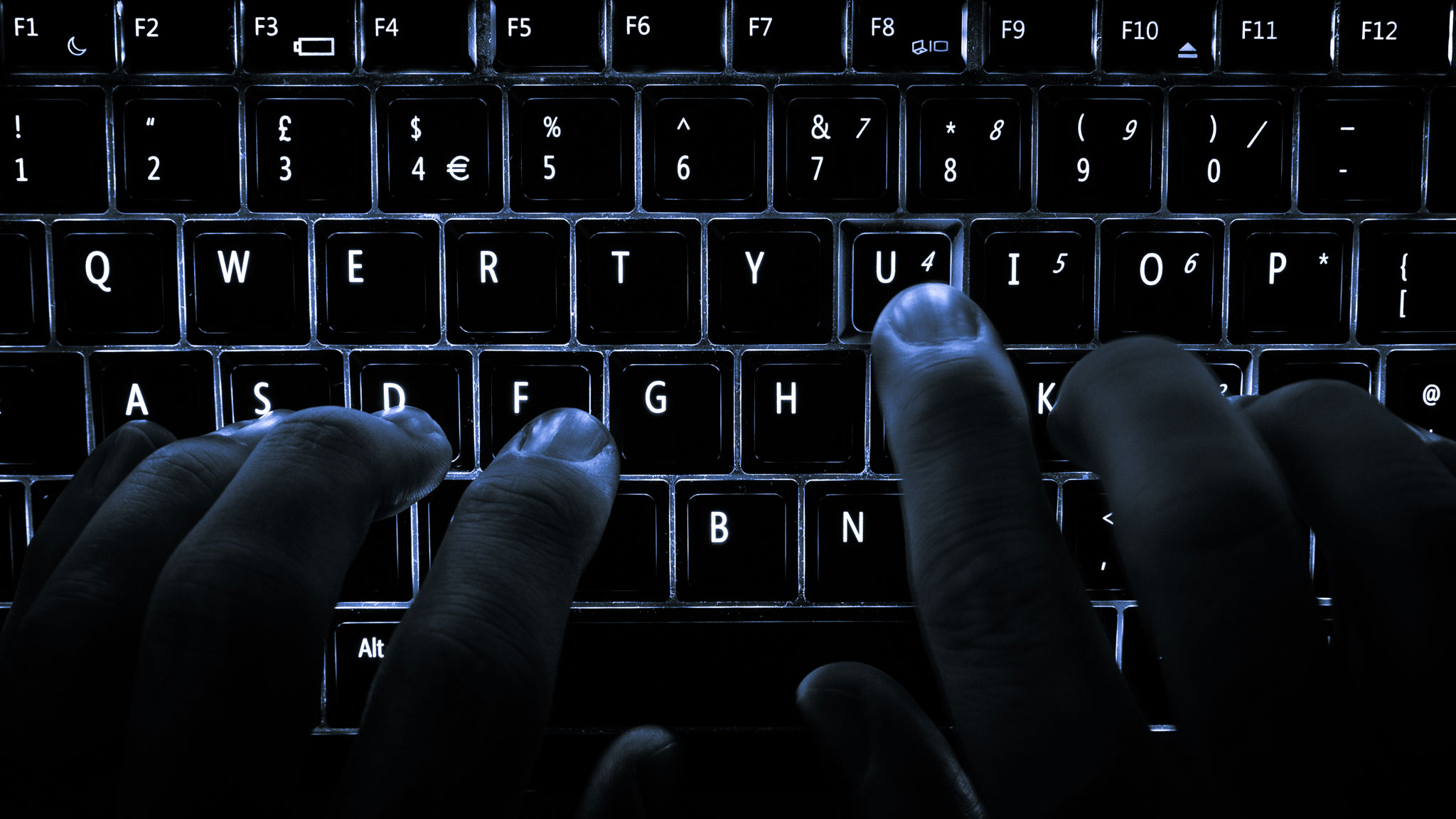 Remember the world of clear categories? The world was either capitalist or communist. Wars had clear beginnings and ends. Adversaries were known. Geography mattered. Government and business stayed apart. Spies operated in secret. News was news, facts were facts.

Against such memories, today’s world seems blurred in every respect. Communism has vanished almost everywhere. Instead we have varieties of capitalism (state, authoritarian, crony, welfare), with varying amounts of political pluralism. Almost all wars are undeclared; Russia and Ukraine still have diplomatic relations, despite the war in eastern Ukraine. The regime in faraway Pyongyang uses cyber-weapons to defraud banks in Bangladesh and cripple film companies in Hollywood.

In terms of who runs the world, the tech companies are more important than most governments. Spies operate brazenly in (almost) plain sight, peddling influence and spreading propaganda. Anyone with an internet connection can be a journalist, or a publisher, or a propagandist.

All these pose big problems for our security. But the blurriness is not wholly new. The Cold War was not as clear-cut as we remember it. The Western camp included horrible dictatorships, and the so-called communist bloc was a rhetorical device, not reality (Yugoslavia, Albania, China, and Romania were among the countries that pursued other choices at home and abroad). Formal declarations of war in the industrialized world have been in abeyance for decades; the last one seems to have been between Chad and (then united) Sudan in 2005, and the one before that in 1977, between Somalia and Ethiopia. Disinformation and propaganda are not in themselves new. Nor are bias or sloppy, tendentious journalism.

The genuinely new elements are twofold. One is the political effects of technology. The internet has enabled ubiquitous, anonymous propagation of material that looks like news but isn’t, which is a boon to nimble, unscrupulous adversaries. Modern life is vulnerable to attacks on the confidentiality, integrity, and availability of data, for example disrupting the computers and networks that run our critical infrastructure.

Secondly, the balance between money and politics has tipped in favor of the moneymen. Russia is a pure plutocracy, where the people who run the country also own it. Other countries have similar problems, albeit on a different scale. Take for example the divisions in the United States between Republicans and Democrats which occur over topics that voters would like but rich party rich donors would hate.

The combination of greed and technological change is at the heart of the West’s weakness in standing up to Russia. Kremlin cash influences our decision-making at the top. Kremlin propaganda—mostly promoting mistrust and division, rather than overtly promoting Russia’s agenda—affects the public mood.

We are not helpless. We can clean up the financial system, insisting on public registries of company owners, and jailing the crooked bankers, lawyers, and accountants who enable money laundering. We can change the tax system so that rich people cannot escape it, for example by levying charges on land values, rents and, carbon. That will work better than trying to tax profits, which often vanish across borders. The European Commission humbled Microsoft and Gazprom; it can tame Facebook and Google.

Much harder will be dealing with the technological problems. Even if we start today, we face a 20-year backlog of bad habits and choices, and an accelerating pace of change. For the foreseeable future, attackers will have the tactical edge over defenders in information warfare, espionage, and disruption. Here the answer is deterrence: an old but useful notion now in urgent need of modernization.