The dramatic success of recent counteroffensives by Ukrainian forces will be crowned by the recapture of the Crimean peninsula, according to two former commanding generals of US Army Europe. 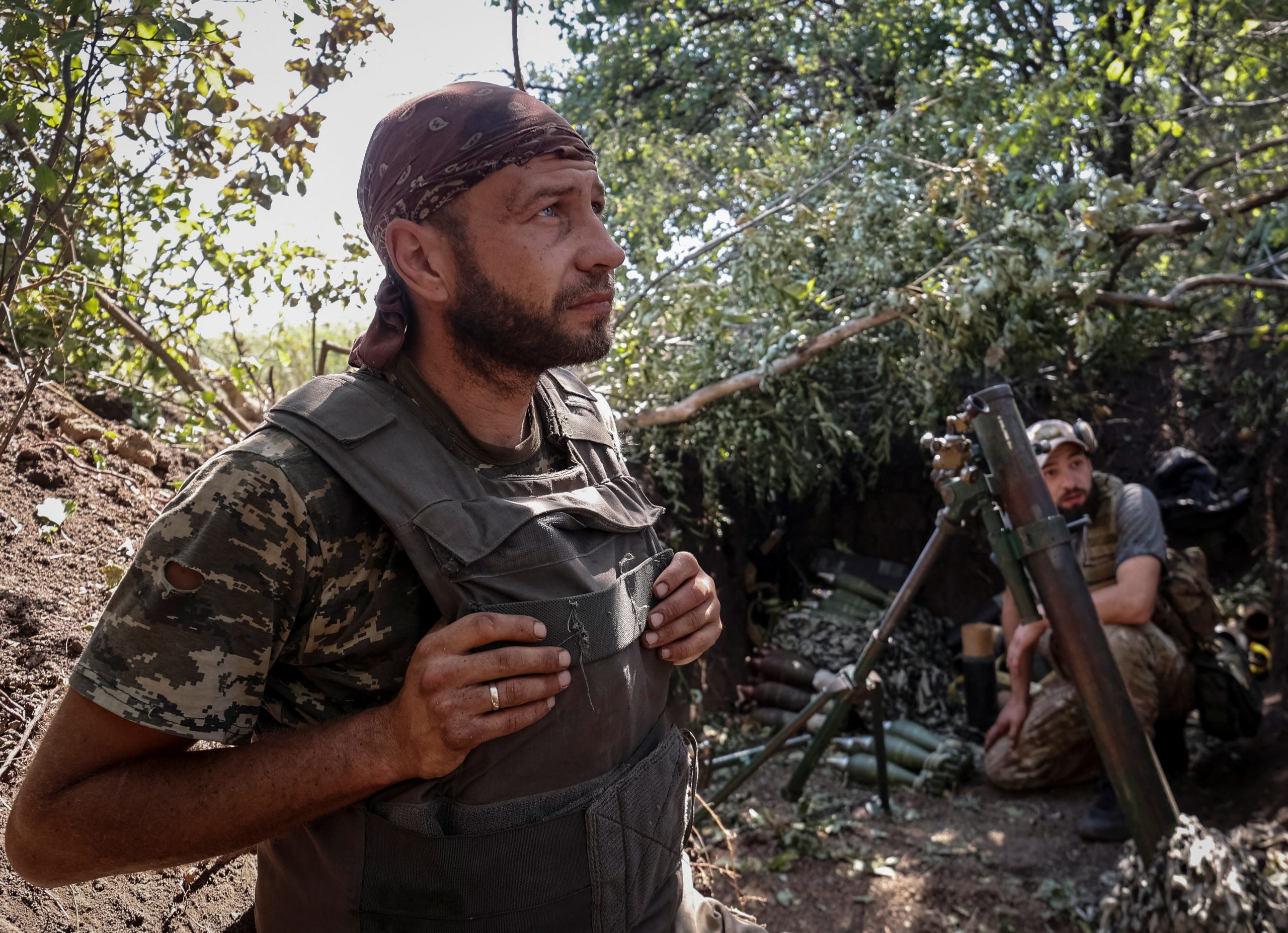 “Once Ukrainians are able to get HIMARS or other rocket launching systems within range and they start putting a rocket on Russian bases in Crimea, then it is just a matter of time,” retired Lt-Gen Ben Hodges told the 2022 CEPA Forum.

Retired Lt-Gen Mark Hertling agreed that Ukraine would seek to take back the peninsula in Ukraine’s south, which was seized and annexed by Vladimir Putin’s forces in 2014.

While he said the battle would be extremely tough, it would have US backing: “If Ukraine decides to go and retake Crimea — and I think they eventually will — the US government has said we will support the actions of Ukraine anywhere they want to go,” Hertling said.

Hertling predicted it will be a “tough fight” for Ukrainian forces to retake Crimea largely because of the challenges posed by the terrain. “They are limited to just a couple of roads . . . that go over a marshland,” he explained. “It is going to be very difficult from a conventional perspective for the Ukrainian army to get into Crimea.” Hertling recalled that when Russia annexed Crimea, it relied on its naval infantry and special forces units to go in and take it.

Hertling said Ukrainian forces have a very limited naval presence and so will require “long-range fires” to succeed. “And even then, you can’t take ground just with artillery. You have got to have people on the ground to do that,” he added.

The counteroffensive by Ukrainian forces in Kherson in Southern Ukraine suggests Ukrainian forces intend to eventually converge on Crimea. “Crimea is the prize,” said Hodges. “Victory will be when that last Russian soldier walks along that long bridge and [the Russian troops are] gone from Crimea.”

HIMARS — the M142 High Mobility Artillery Rocket System — is a US-made missile launcher that Ukrainian President Volodymyr Zelenskyy has been credited with changing the course of the war with Russia. The missiles have a range of about 50 miles.

Hodges said giving Ukraine the longer-range MGM-140 Army Tactical Missile System (ATACAMS), a US-manufactured surface-to-surface missile that can hit targets 200 miles away, would make a very significant difference. “The effect of long-range precision fires to be able to continue to degrade [Russia’s] logistics, to be able to degrade their command and control, is going to be an essential part to maintain the momentum of this counteroffensive and to continue on into the end game — the final victory,” he said.

Hodges agreed with Hertling that it will take more than just rockets to take ground, but added that once Ukrainian forces advance, their artillery systems can make Crimea indefensible through unrelenting rocket attacks.

The two former US generals spoke at a CEPA Forum session moderated by Politico reporter Lara Seligman on September 27.

Crimea is critical to Putin’s strategic calculus, Hertling said. “He will see [defeat there] that as even more contentious than . . . in some of the other oblasts,” he said.

Since the start of Russia’s war, the US has provided more than $15bn in military support to Ukraine. Hertling said the US has taken a “phased approach” to military assistance and that Ukraine’s army has been “masterful” in how it has used this equipment thus far. In phase one, shoulder-fired weapons like Stingers and Javelins were provided; in phase two, precision artillery systems, counterfire radars, and HIMARS; and in the latest phase, Ukraine’s armed forces are being provided with mobile equipment that can maneuver on the battlefield. It is also important to train Ukrainian soldiers, Hertling added.

Hodges, noting his one point of disagreement with the Biden administration’s approach to supporting Ukraine, said: “We have overestimated the risk of a nuclear escalation by the Kremlin and so we have limited” military support. He pointed out that despite misgivings, Russia has not reacted as the US ratcheted up support. Ukrainian forces have retaken large swathes of territory from Russian troops in recent weeks in a counteroffensive that has caught the Kremlin by surprise. While not a turning point in the war, this counteroffensive is a great example of “operational art” and certainly of the fact that the Ukrainians have achieved “irreversible momentum,” Hodges said.