Court in the Act 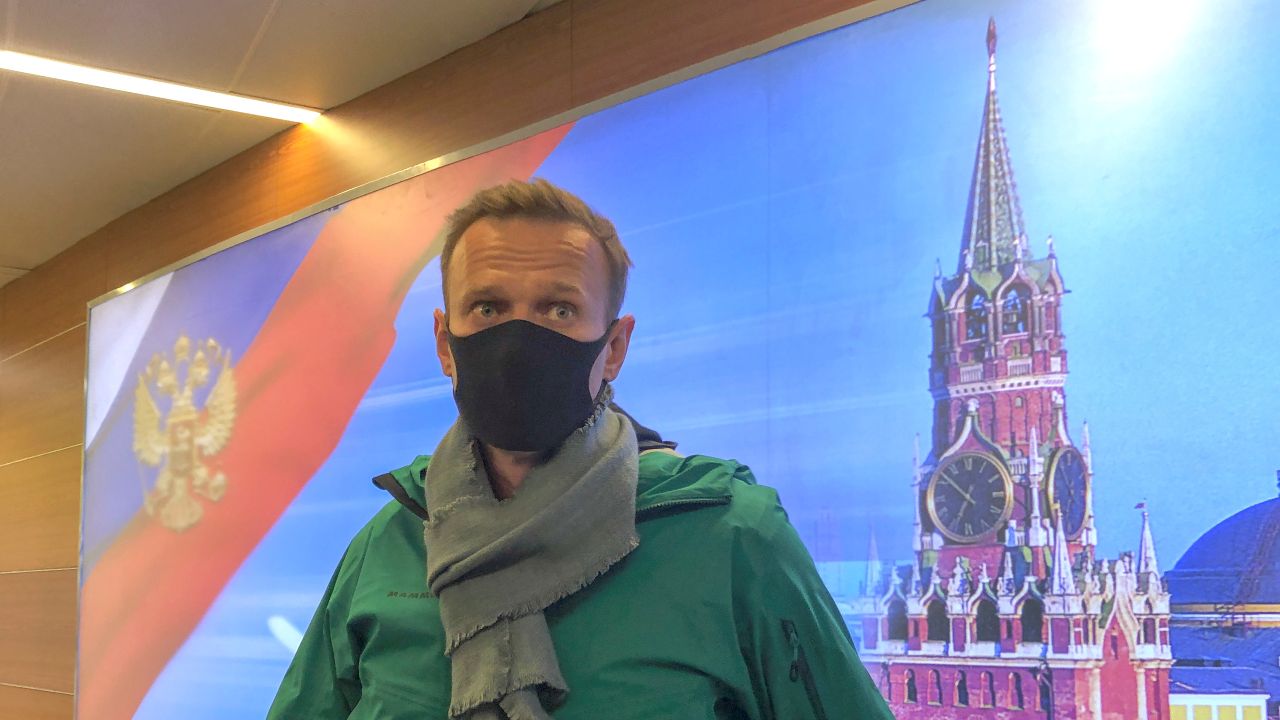 Alexei Navalny is in custody. What are we going to do about it? Can we put pressure on the Kremlin to set him free? Or at least not to kill him? These questions should be burning a hole in every decision-maker’s desk in the free world this week.

Readers of this column need little reminder of Navalny’s bravery, the regime’s thuggery, or the farcical nature of the charges against him. His real crime is failing to be murdered. It is a mark of the reality-distorting power of Russian propaganda, and the dulling of our own moral senses, that his treatment is not more of a scandal. Having narrowly escaped fatal poisoning, he has freely chosen to return to his homeland, and to the clutches of a regime that has shown a brazen willingness to silence him by any means necessary.

Words are cheap and in plentiful supply. We have already seen political leaders expressing concern, outrage, and other emotions at the detention of Vladimir Putin’s foremost critic at Sheremetyevo airport on Sunday night. But the Russian regime is used to criticism. It is also used to the West’s greed and hypocrisy. Angry words travel in one direction. Oil, gas, dirty money, and private jets go the other. Russians of all kinds draw their conclusions. The West talks about democracy but profits matter more.

To keep Navalny alive, that needs to change. For a start, everyone involved in his persecution in the past, detention now, and upcoming trial needs to know that they and their money are no longer welcome in the West. No visas. No shopping. No holidays. No bank accounts. No investments. Apply the same (subject to appeal on grounds of fairness) to spouses, children, parents, and siblings.

Next, Western governments should task their police, intelligence agencies, and financial regulators with scrutinizing every second of the hundreds of videos that Navalny and his colleagues have posted on their YouTube channel. These documentaries depict, in searing detail, the looting of Russia by Kremlin cronies. Tens, even hundreds of billions of dollars, euros, and pounds have flowed into real estate, financial markets, and other havens in the West. That must stop. Track down where the money ended up. Freeze the accounts. Seize the properties. Demand evidence of beneficial ownership and proof that the money was honestly acquired.

But go after the intermediaries too. Every dirty transaction requires people to make it happen: bankers to handle the money, accountants to cook the books, lawyers to make it look good. These accomplices need to start sweating too. Perhaps they should lose their jobs. Perhaps their employers should pay crippling fines. Perhaps people should go to prison. At the minimum, the price should be social disgrace.

And we should dig further. Navalny’s anti-corruption foundation does an extraordinary job with limited resources. Think how much more a really well-funded effort could find out. Think too how much more revealing the results would be if investigative journalists were not cowed by the prospect of punitively expensive legal battles. Offering international public-interest insurance against vexatious libel, privacy, and data-protection lawsuits would buttress the truth-tellers against the bullies. We could offer scholarships, prizes, and stipends to those willing and able to investigate the tentacles of Russian (and Chinese) corruption in our political system.

Even local governments can do something. Russian embassies and consulates in the West have addresses. Change them to “Navalny street.”

Imagine that Navalny does not die in prison. Imagine that he gains his freedom and is talking to you — personally — now. He asks, “what did you do when I was arrested?” How will you answer?