The cohesion of the European Union is an early casualty of the pandemic. Perhaps even a fatal one. Donald Tusk, the former president of the European Council, lamented: “China and Russia have started an information war with the West. The main arguments: ‘the virus has come from the USA’ and ‘the EU is doing nothing,’ are spread also […] 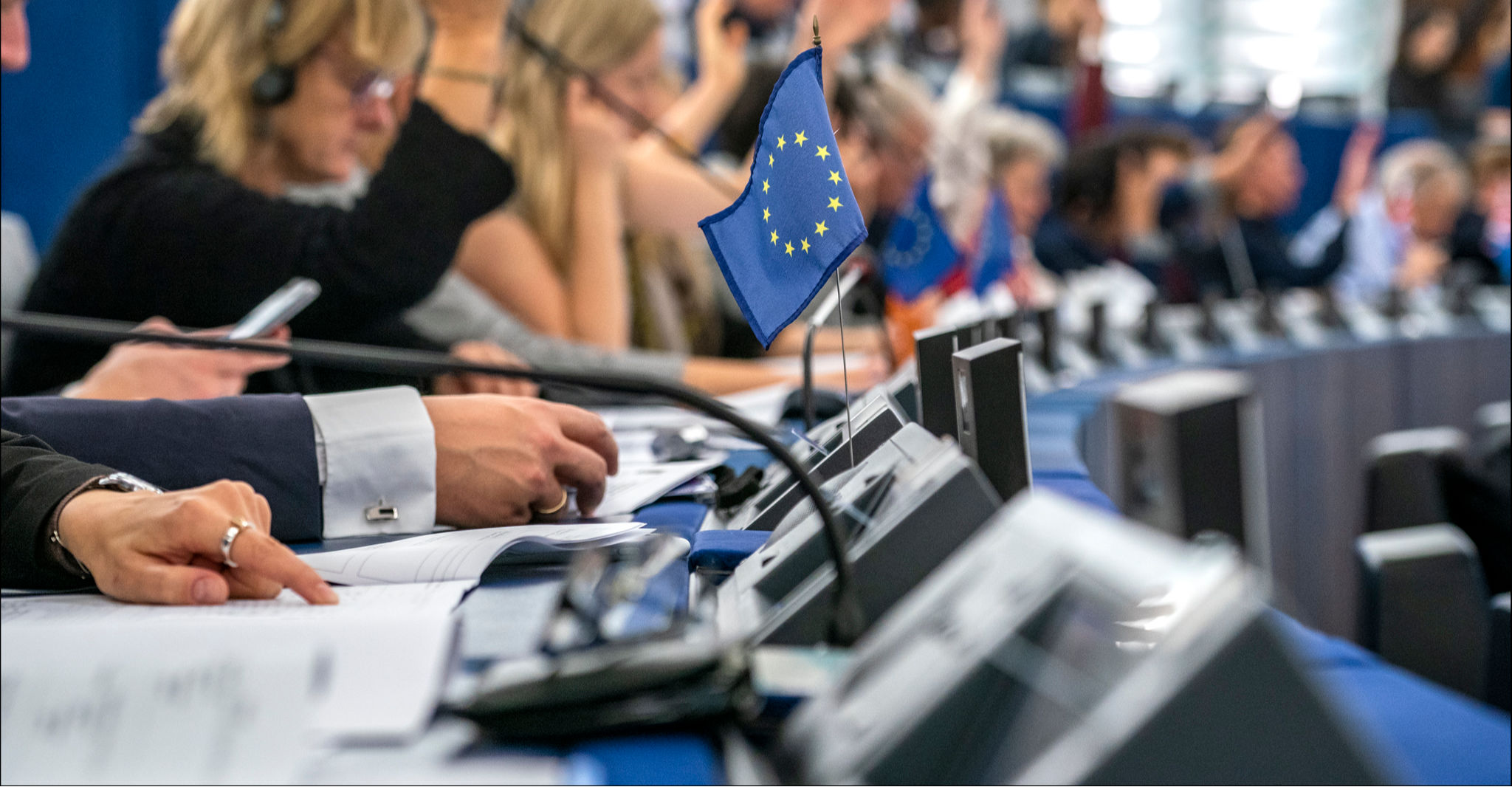 “China and Russia have started an information war with the West. The main arguments: ‘the virus has come from the USA’ and ‘the EU is doing nothing,’ are spread also by the so-called useful idiots. In the time of a real plague let us be immune to the virus of a lie.”

Examples abound on Pro-Kremlin websites claiming that the pandemic is a clever ploy to twist the outcome of the MH17 trial in the Netherlands. Alternatively, the neoliberals who run the world are letting the epidemic rip because they don’t care about poor people. Or take this recent tweet:

“The CDC [the Center for Disease Control] was caught on the spot. When did patient zero begin in US? How many people are infected? What are the names of the hospitals? It might be US army who brought the epidemic to Wuhan. Be transparent! Make public your data! US owe us an explanation!”

That comes not from some fringe conspiracy theorist, but from the Twitter account of China’s foreign ministry spokesman, Lijian Zhao. He also approvingly tweets links from the fringe conspiratorial Global Research website which says that 9/11 was a covert action by globalists and the “vaccine deep state” poisons our children.

In one sense, this is all nonsense. For a start, anyone with ten seconds to spare to search for “EU Coronavirus response” on the internet can see what the Commission is doing. Maybe it is too little—but health, under EU rules, is a national competence. If you deplore the way that Germany initially banned the export of medical supplies to Italy, blame Angela Merkel’s government, not anyone in Brussels.

But in the battle for public attention, these nuances get lost. China’s prompt dispatch of supplies to Italy snatched the headlines. So did a botched press conference by Christine Lagarde, the new head of the European Central Bank. By implying that Italy’s financial woes were its own fault, she underlined the perception that European institutions prize rules over compassion. The feeling of abandonment is not just in southern Europe. Polish state television coverage praised China, while claiming that the EU had “helplessly thrown up its hands” and left “the burden of fighting [the virus] on the member states.” Polish eurosceptics on both left and right have chimed in a similar vein. Nobody seemed to notice that Poland is to receive a disproportionately generous €7.5bn from a new €37.3bn EU anti-crisis fund.

Perceptions have consequences. The crowning achievements of European integration in the past 30 years are tumbling like ninepins. Remember the Schengen zone? The failure to establish a proper migration policy gave it one kick. Now fears of the virus have prompted more border controls of a level not seen since the 1990s. The single market—albeit so far only in the narrow sector of medical supplies—has fragmented, notably in that astonishing display of irresponsible self-interest by Germany. The euro zone is heading for a cliff edge. Italy’s economy is too indebted to be saved, but too big to be ditched.

Decrying disinformation does not stop it. Deeds and words need to be bolder and more imaginative. Could NATO look at ways of coordinating military medical capabilities in support of the worst-hit countries? What about an international solidarity appeal to raise money for those made destitute or miserable by the social and economic consequences of the pandemic? Even before the death toll really bites, we are losing hearts and minds to our foes.