American companies dominate Europe’s cloud industry. The continent is struggling to find a coherent response and threatens to veer toward data protectionism. 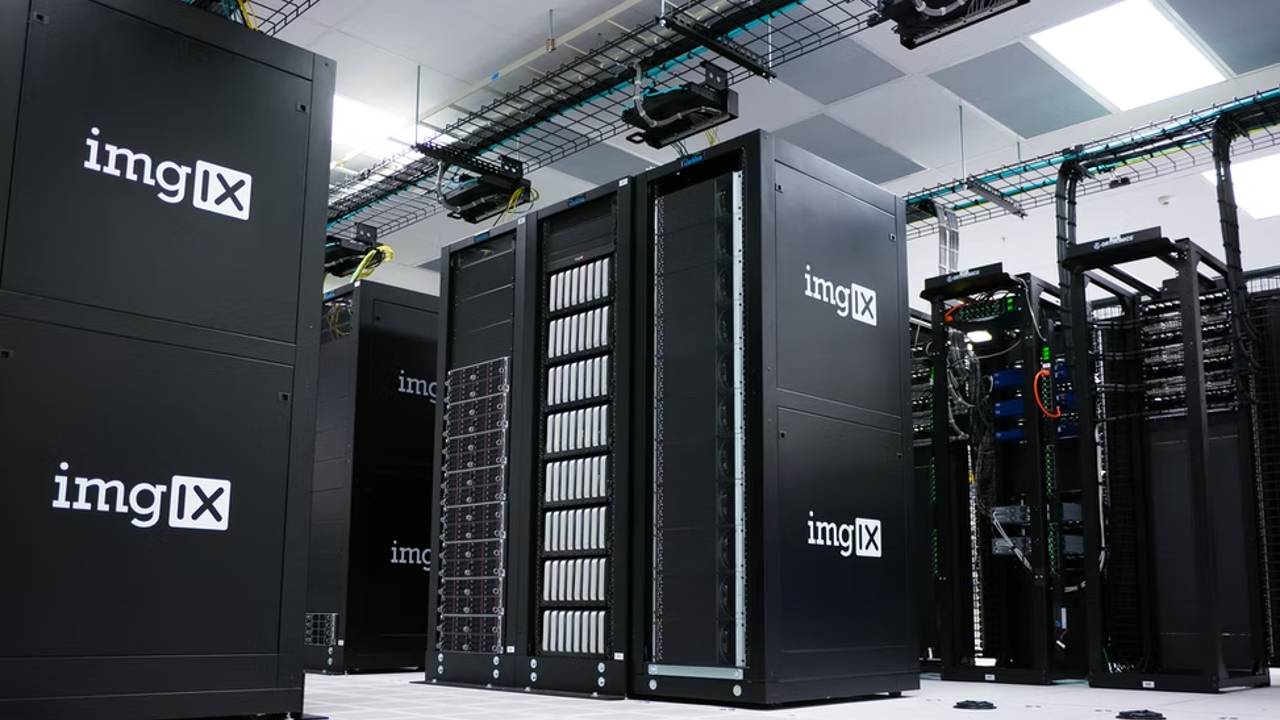 ChatGPT Chills – Will Its Hoaxes Divide Transatlantic Regulators? Dutch Dilemma: Caught in the Middle of the US-China Tech Cold War Ban Huawei? Not Europe US to Europe: Stop Sulking, Let’s Fight Climate Change Together The Miniaturization of Force Showtime at the TTC: The EU and US Spar on Tech Made in America, Made in France: Protectionism Threatens the Atlantic Tech Alliance
Explore

The upcoming Trade and Technology Council should try to head off a looming transatlantic conflict.

When France announced three years ago that it would grant Microsoft a license to store and host its HealthDataHub, a project to centralize French health data for improved maintenance and research, the backlash was swift.

“Trust is being sacrificed in the name of profitability and power,” said Pierre-Alain Raphain of the French National Assembly. The French National Council of Physicians warned that the stakes of preventing Microsoft from receiving the contract was “that tomorrow, France and Europe will not be vassalized by supranational digital giants.”

The uproar underlines growing transatlantic tension over cloud computing, the booming business of storing data and delivering it over the Internet. Europe is uncomfortable with US dominance of the industry. It is trying to build its own industry and is drafting and legislating rules that could discriminate against Amazon, Microsoft, and Google, which host almost 80 percent of European data.

But any attempt to artificially reduce this reliance might backfire, hurting European competitiveness. A new study from Frontier Economics surveyed the impact of proposed European measures that could slow data flows between the EU and US – and found that data localization could cost companies dependent on data-sharing up to five percent of sales, or €560 billion over the next five years.

The upcoming transatlantic Trade and Technology Council, scheduled for May 15-16 in Paris, would be a natural place to head off this looming data conflict. US companies are pushing for high-level negotiations. But the issue of data protectionism is not on the official agenda. According to officials close to the negotiation, the divisive issue is overshadowed by the need for the US and Europe to find common ground and emphasize shared values, in response to Russia’s invasion of Ukraine.

European privacy rules are one source of tension. The US CLOUD Act empowers Washington to seize data from US cloud providers, including files stored in Europe. The European Commission believes this power violates the continent’s General Data Protection Regulation (GDPR) and Germany’s data protection leader, Ulrich Melber, has urged German law enforcement to avoid storing data on US cloud services. Hopefully, the recent announcement of a deal to create a new Privacy Shield will ease transatlantic data flows and eliminate the European fear of US companies riding roughshod over their privacy protections.

Even if privacy tensions ease, however,  Europe looks intent on pursuing what it calls “digital sovereignty,” boosting its own domestic technology industry. European cloud providers, the largest being the French OVHCloud, have urged EU governments to purchase more from them. European governments have announced large investments in the European cloud. According to the European Digital Decade’s ambition, by 2025, 80 percent of EU data will be processed in edge computing (a type of cloud computing) and European enterprises should increase their cloud computing usage from 41 percent to 75 percent.

Europe is building its own cloud computing standards. The centerpiece of this effort is GAIA-X, a project that seeks to design common standards for data storage. US and Chinese cloud providers are prominent GAIA-X members, leading at least one European cloud provider to withdraw in frustration. Other EU initiatives include spending billions of Covid recovery funds on cloud research.

But these efforts confront a sharp reality – the domestic providers cannot meet European demand for cutting-edge, well-priced American technology. Europe’s burgeoning tech startups say they need to put their data on Amazon to remain competitive with US and Asian startups. Even traditional European industrial giants such as Siemens say they need to build their own Internet offerings on top of the world’s best priced and most technologically advanced cloud services.

Europe’s governments express similar sentiments. As the French health project demonstrates, government use of US cloud providers is increasing. Amazon and Microsoft clients include both the European Commission and Parliament. Critics of the growing number of partnerships, whether in government or outside of it, have not been able to present a viable alternative.

The next battleground looks to be a series of European projects to increase data sharing. These include a new “Data Act” and a new program focused on industrial data. While not overtly protectionist, critics fear that certain provisions could favor European cloud providers over American ones. Ken Propp of Georgetown says that the potential laws are tilting, in Don Quixote fashion, after the nonexistent windmill of US cloud providers handing over European secrets to US intelligence agencies. “The Commission does not offer concrete examples of when this has occurred, instead citing only European companies’ perceived concerns about IP theft or industrial espionage,” Propp writes.

Europe needs a powerful domestic technology industry. But it risks eroding its competitiveness by discriminating against US cloud providers. It costs billions to build cutting-edge data centers. It will cost Europeans billions to insist on storing data with European cloud providers. Instead of pouring public money into such a Quixote-like quest, Europe should concentrate on building on top of existing infrastructure – even if it is American.

Alexander Wirth is a Program Officer with the Digital Innovation Initiative.