The US CHIPS and Science Act is smart, supporting national security and leveling the competitive playing field. It compliments European initiatives. 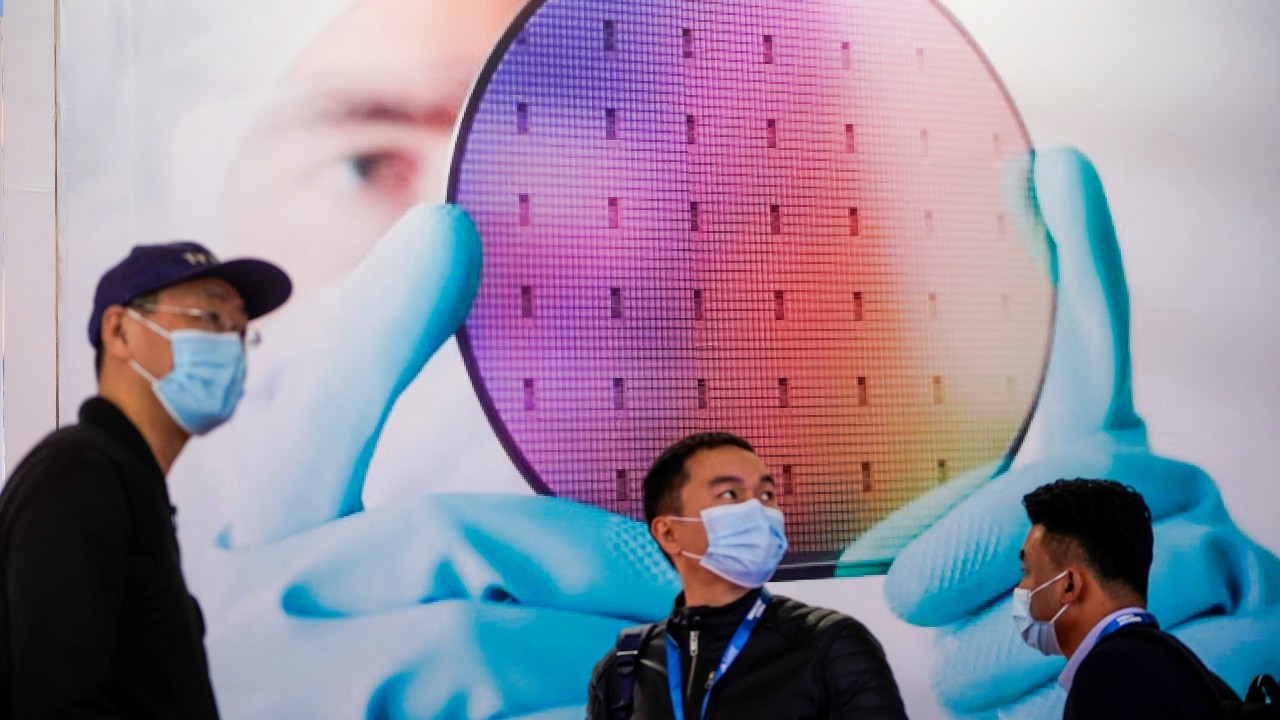 The US invented the semiconductor industry and until now, there’s been no need for the government to intervene. But in recent years, the industry has become unbalanced. Asian governments, not only China but also South Korea, Taiwan, and others, are subsidizing production. The West – both the US and Europe – have become vulnerable. Intel and other US companies have been soldiering on solo and struggling.

The new law unlocks $52 billion for US chipmaking and billions more for research. It should rebalance global production, which has become concentrated in Taiwan, with capacity ramping up in China. The subsidies will make the US less vulnerable to hostile China and will attract inward investment from friendly countries. Already, Taiwan Semiconductor is building a multi-billion-dollar foundry in Arizona. Even if it is foreign-owned, this new Arizona foundry will create jobs, increase production, and bolster US self-sufficiency.  This is positive.

It’s understandable that chip designers are concerned.  While Intel, Micron, and other manufacturers will receive taxpayer dollars, fabless companies such as AMD, NVidia, and Qualcomm that design but don’t make chips are disappointed. The focus of the new bill is on manufacturing. AMD and Qualcomm will still benefit by gaining access to US-based foundries. This development will put downward price pressure on foundry suppliers by enabling US-based competition and decreasing fabless company dependence on China and the rest of Asia.

Our goal should not be to stop China from producing cutting-edge chips. In recent weeks, reports have emerged that China Semiconductor Manufacturing International Corporation has built a seven-nanometer chip. This is predictable and inevitable. Instead, US and European authorities should focus on supporting their own semiconductor industries and preventing state-controlled Chinese companies from competing unfairly.

China will use the same strategy as it did for telecommunications. Huawei bought market share in telecommunication infrastructure, leveraging subsidies from the Chinese state to undercut Western competitors by doing business at a loss. Huawei wiped out the UK firm Marconi because the British government at the time didn’t notice that this was unfair competition.

Today, this trick will be hard to repeat. The US and others are wary of becoming dependent on China for key technologies, starting with semiconductors. Although Qualcomm, NVidia, and other chip designers will still use Chinese foundries to supply the Chinese market, they will not become over-dependent on them.

Another concern is whether we are subsidizing chips just as the global semiconductor shortage turns into a glut. The semiconductor industry is cyclical. In 2001, the big change from 200 mm to 300 mm wafer size encouraged manufacturers to invest in massive new equipment. The resulting rush and race into production to recoup the high investment costs caused oversupply. Today, as we move to seven-millimeter chips, manufacturers again are investing, so some predict this will again cause another glut.

I think shortages will persist. China’s zero Covid-policy has shut down entire cities and plants, so it is producing below capacity.  Although it’s possible that a surplus will emerge in commoditized chips, the CEO of Intel believes the shortage of semiconductors in strategic industries, particularly for cars and advanced weapons will continue. I believe he’s right.

Europe should welcome the US move. Until recently, the EU has mainly acted as a competition regulator – ensuring, for example, that the Germans didn’t give Infineon an unfair advantage over France and Italy’s STM. That’s difficult when companies outside of the EU are receiving large subsidies. While Europe practiced laissez-faire, its share of global semiconductor production fell from 35% in 1990 to 9% this year. The EU has recognized the problem and has passed its own Chips Act, earmarking EUR43 billion.

The EU Chips Act does not portend a subsidy war with the US. It’s complimentary. Intel and other US companies with facilities in Europe can receive money from both Europe and the US. Together, the West can construct robust supply chains that are not dependent on China. We should encourage transatlantic mergers as alternatives to Chinese acquisitions – a good example is the 2015 $40 billion merger between the Netherlands NXP Semiconductors and the US’ Freescale Semiconductors

Export controls pose a difficult question. Europe manufactures the world’s most advanced lithography machines (needed to manufacture semiconductors) and the US is pressing ASML of the Netherlands to refrain from selling its most advanced machines to China. The Dutch want to export and sell as much as possible. We need some sort of compromise: in return for holding off on exporting to China, ASML should get some favors from the US.

My own country, the UK, is unfortunately absent from this debate. We sold our largest semiconductor foundry last year to the Chinese.  We do have one important asset left – ARM, which designs chips. I hope that the UK government understands its value. The UK must come to its senses and realize that we need to work closely with Europe. It would be great if we participated in a future EU Chips Act. We missed the boat on this one.

Bipartisan support behind the US Chips Act is encouraging. In technology, it shows that there are smart people on both sides of the political divide who are coming together to make the right decision.

Christopher Cytera is a Non-resident senior fellow with the Digital Innovation Initiative at the Center for European Policy Analysis and a technology business executive with over 30 years of experience in semiconductors, electronics, communications, video, and imaging.