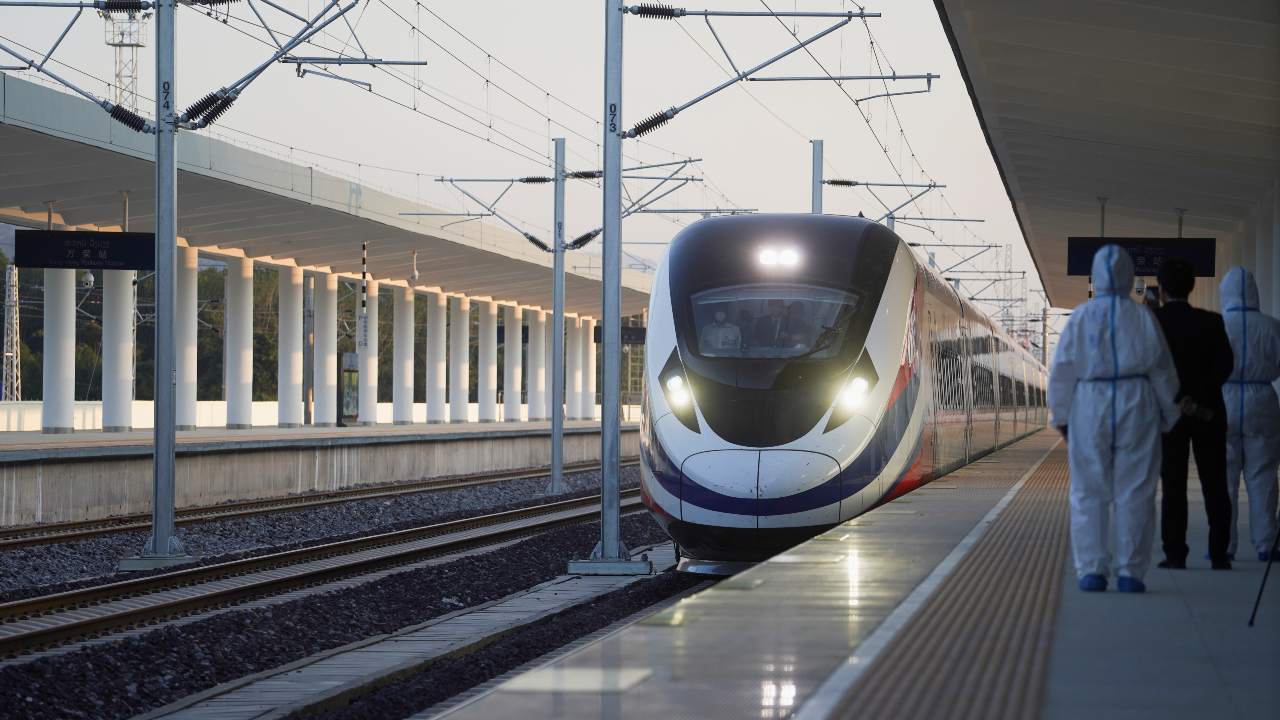 The scale and ambition of China’s Belt and Road Initiative (BRI) is staggering. Credible estimates suggest it has now lent $1.5 trillion of state money to 150 countries, more than the International Monetary Fund or the World Bank, let alone any other nation state. Is that sustainable and, given the recent slump in Chinese lending, is the decline an issue that will simply melt away?

What China’s President Xi Jinping hails as the “project of the century” is better described as debt-trap diplomacy. By extending huge loans with strings attached to financially vulnerable states, the BRI has boosted China’s political leverage over debtor states, ensnaring some in sovereignty-eroding debt traps. China has also secured favorable access to their natural assets, such as mineral resources and ports.

BRI loans continue until a borrower nation faces a debt crisis, which then arms China with considerable leverage to wrest political and economic concessions. The Chinese Communist Party (CCP) won its first overseas naval base at Djibouti, for example, as a result of debt entrapment. The more desperate a borrower’s situation, the higher the interest rates China will seek to impose.

Paradoxically however, the China-originating coronavirus pandemic has taken its toll on the BRI by contributing to a sharp drop in lending. Since peaking in the second half of 2019, BRI financing has continued to decline. The pandemic’s socioeconomic disruptions and adverse impacts on GDP have crimped many developing nations’ capacity to undertake new infrastructure projects.

Other factors are also at play, including the international spotlight on China’s predatory lending practices. Xi’s regime, while refusing to come clean on the origins of the covid virus, has utilized the pandemic to step up muscular revisionism and other scofflaw actions, from the East and South China Seas to the Himalayas.

All of which has dented China’s global image, with China’s reputation reaching new lows. This has given confidence to a number of BRI recipient countries, including some that have slipped into debt servitude to China, to oppose unfavorable terms for fresh loans or seek renegotiation of existing loan contracts.

China has invariably refused to renegotiate the terms of existing contracts. But with a number of states scrapping or scaling back BRI projects, it is being compelled to re-strategize and recalibrate lending. The increasingly precarious financial situations of a growing number of BRI partner states have also dampened Chinese state lenders’ appetite for risk-taking.

These factors collectively explain the downward trend in BRI finance and investments, which in the first half of 2021 declined 32% to $19.3 billion compared to the previous six months. In the pre-pandemic boom time, BRI financing had reached a record $63.3 billion in the second half of 2019.

To be sure, the BRI (whose official name at launch was One Belt, One Road) continues to make inroads in the developing world, as illustrated by the newly completed high-speed railway connecting Laos to China. Ironically, Laos was compelled just about a year ago to hand over control of its debt-laden national power grid to a majority Chinese-owned company

And yet the BRI’s glory days are unlikely ever to return, even if the pandemic comes under control. The dangers of China’s creditor imperialism can no longer be ignored by borrowing countries — unless their debt entrapment is beyond redemption. Cash-strapped Tajikistan, Pakistan, and Sri Lanka, for example, have taken fresh Chinese loans to pay off old loans, despite earlier ceding strategic assets to creditor China.

Make no mistake: The BRI faces a growing image problem. The corruption and malpractice in many of its projects are compounded by a pervasive lack of transparency, including on financing and construction. Many completed projects are not financially viable. There is also increasing international awareness that slipping into debt bondage to China will likely mean losing valuable natural assets and perhaps even sovereignty.

Even where governments remain China-friendly, many citizens are beginning to view the BRI as potentially representing the advent of a new colonial era — the 21st equivalent of the East India Company that paved the way for British imperialism in the East, initially through trade.

Meanwhile, the Australia-India-Japan-U.S. “Quad” grouping, as a counter to the BRI, is working to deliver transparent, high-standard infrastructure by coordinating technical assistance and capacity-building efforts with regional states. The objective is to set up public-private partnership projects in the vast Indo-Pacific region, including through the Blue Dot Network, that are properly planned, and financially and environmentally sustainable. The European Union seeks something similar through its Global Gateway.

The Quad effort notwithstanding, the BRI will continue to win new projects. Indeed, U.S. policies to punish or isolate countries — from Zimbabwe and Iran to Myanmar and Cambodia — ensure that China will continue to bag lucrative contracts because there are no alternatives.

However, the damage to the BRI brand may be beyond repair, even if the initiative were renamed a second time. In the coming years, the BRI is likely to encounter stronger headwinds.

Brahma Chellaney is a geostrategist and the author of nine books, including the award-winning “Water: Asia’s New Battleground” (Georgetown University Press).