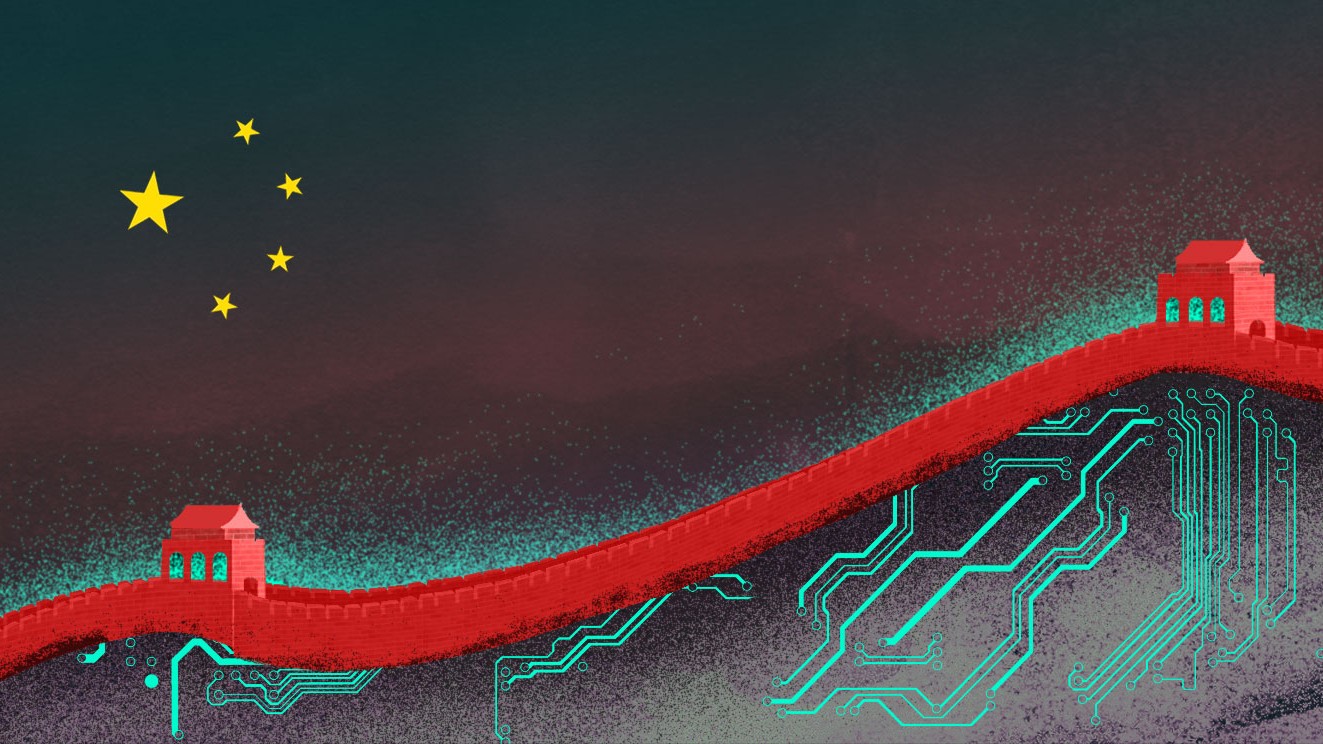 In this issue: Huawei advances in Germany and France, HSBC under fire, Czech-mate in Strasbourg

US efforts to shepherd democracies into cooperation against Chinese sharp power are moving ahead. Three encouraging pointers:

Xi Jinping seems to have noticed the headwind. The Chinese leader complained at (a virtual) Davos that the strong shouldn’t bully the weak: “Decisions should not be made by simply showing off strong muscles or waving a big fist.”

Indeed. But it’s exactly that behavior from China that has prompted other countries to worry. And all too often, it works.

Take Huawei for example. Its defenders insist that the telecoms giant is a friendly, transparent, worker-owned business and has nothing to do with Chinese geopolitical ambitions.

Tell that to the Swedes. The Chinese government is threatening retaliation with “all necessary measures” for a decision — by an independent regulator, based explicitly on advice from the security agencies — banning Huawei from Sweden’s 5G networks.

Meanwhile, Huawei’s opening a plant in France, its first outside China, at Brumath near Strasbourg. Handily, the French land-forces intelligence (COM RENS) HQ is one of several military bases nearby. The French armed forces’ four-yearly security review contains a new note of skepticism: China’s “sometimes” a key partner, it says. Autre temps, autre moeurs [other times, other ways].

It will be interesting to see what Germany (with a new post-Merkel leadership looming) does about Huawei and 5G.

There are no worries in Baden-Württemberg, where the local CDU — part of Germany’s governing coalition — happily accepted Huawei as the lead sponsor for its party congress.

Alarm bells continue to ring over Hong Kong. British MPs lambasted HSBC, Britain’s biggest bank by assets, for its craven, see-no-evil approach to the Chinese Communist Party’s crackdown in the former British colony. Its boss Noel Quinn told the foreign affairs committee that he could not make a “moral or political judgment” on matters such as canceling dissidents’ bank accounts. Except that following the Beijing party line is in itself a moral judgment; just a bad one. Not that leaving Hong Kong is easy either. The FT reports on how departing executives face a grilling about their plans and motives.

The Belarusian autocrat Alexander Lukashenka had a phone call with Xi Jinping to discuss boosting ties. The tone was cooler, notes Jakub Jakóbowski of the OSW thinktank in Warsaw. No “iron brothers” and “all-weather friends” in the Chinese read-out, and no visits mentioned (read the more gushing Belarusian take here). Lukashenka dutifully echoed Chinese talking points on Taiwan etc. Chinese surveillance systems may come in handy as the authorities in Minsk squeeze the opposition. A new report (in Polish: English version coming soon) by Jakóbowski and his colleague Kamil Kłysiński unpicks some myths on Chinese-Belarusian relations. Ambitions on both sides are unfulfilled. China is not a counterweight to Russian influence — and now thinks Ukraine is more interesting.

China wants a “development community and a security community” with Tajikistan. Sounds nice, but as Vladimir Rozanskij reports for AsiaNews, state media have renewed attacks on the debt-stricken central Asian country’s history and sovereignty this year, reviving claims that it is historic Chinese territory,  Meanwhile, in Kazakhstan, ethnic Kazakhs fleeing repression in western China face beatings from mysterious assailants. A shocking example of “strong muscles and a big fist”?

Countries contemplating warmer ties with Beijing should also look at Serbia, where Chinese contract workers at a state-run copper mine (who are not covered by local labor laws) complain of conditions akin to slavery. This Balkan Insight/BIRN investigation has the horrible details.

What we’re reading: this useful roundup of Chinese influence in the Czech Republic, partly via the diehard Communist Party and partly via big business. We highlighted in December the questionable Czech-led EU-China “friendship group” in the European Parliament. Now it’s closed down.

For details, check out this European Parliament hearing on Chinese interference, featuring Katarína Procházková and Martin Hála of Sinopsis, which first reported on the issue in May 2019 (in Czech, a later English version here).

Balkan Insight looks at Fudan University’s planned new campus in Hungary, which will, it speculates, offer an “illiberal arts” education in line with the government’s avowed illiberalism. Though given the parlous state of academic freedom in Hungary,  some think the new arrival — respected for its research — may actually raise standards.

What we’re watching: Lord Patten, the last British governor of Hong Kong, gave a terse-but-eloquent 180th anniversary message about pride and patriotism, saying the Chinese rulers cannot put the territory “in handcuffs indefinitely”. I hope he’s right: Matthew Brooker in Bloomberg highlighted the significance of Hong Kong’s annual June 4th vigil for the massacres in Tiananmen Square and elsewhere in 1989. Will the event be tolerated this year?