The summit of Europe’s sporting season, the Champions League final in Paris, fueled a debate about artificial intelligence and facial recognition. 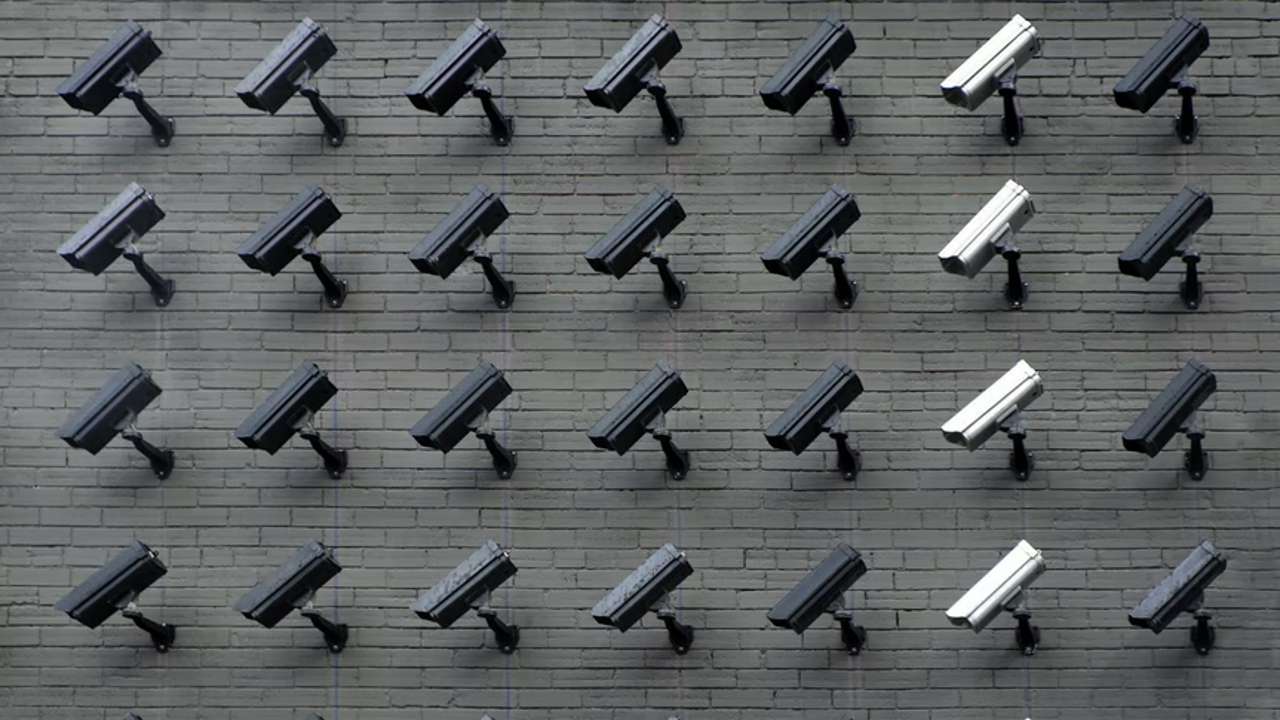 Attempts to use “fake tickets” delayed the kickoff between Real Madrid and Liverpool by 35 minutes. Police used tear gas to disperse the unruly fans. Thousands of Liverpool supporters with valid tickets were trapped in lines for hours, with few gates available for entry and a shortage of staff members on the ground.

The chaos has reopened a debate about facial recognition.

The European Union is considering banning the technique in its upcoming Artificial Intelligence (AI) Act. France already bans facial recognition in public spaces, a position enforced on privacy grounds by the country’s privacy agency, the CNIL.

But the violence at the Stade de France is provoking a rethink. Nice Mayor, Christian Estrosi, a leading conservative politician, says he would “like us to finally put a stop to what the CNIL is forbidding us to do, this sort of dusty institution that forbids the use of facial recognition.” The country’s leading soccer authorities back him, and the debate has gained momentum as Paris prepares to host the 2024 Summer Olympics.

Police cannot arrest 1,000 or 2,000 fans without great risk, says Estrosi.  But if the dangerous fans are identified by facial recognition, “we can go and pick them up in the early hours of the morning at their home to take them into custody. Artificial intelligence will play its role to the full.”

Privacy advocates are unconvinced. Facial recognition technology was deployed during the 2017 Champions League final in Wales between Juventus and Real Madrid.  Of the 2,470 alerts issued by the facial recognition program, only 173 were found to be justified – a 92% false-positive rate.

Although French and EU legislation allows for some exemptions to the facial recognition ban, notably for “important public interest reasons,” the identification of fans at the entrance to a stadium is not included. In February 2021, the CNIL issued a warning to FC Metz football club for having experimented with a facial recognition system to screen people banned from stadiums as part of the anti-terrorism campaign. According to the data watchdog, the club did not have the right to base its system on people’s biometric data, which is considered sensitive information.

This French debate soon will move center stage in Brussels. The EU Council and the European Parliament are currently examining the European Commission’s proposal to regulate AI – in particular, to harmonize facial recognition rules. Article V of the proposal prohibits “the use of ‘real-time’ remote biometric identification systems in publicly accessible areas for law enforcement purposes,” with some exceptions.

The issue is now being hotly debated in the European Parliament. In October 2021 an overwhelming majority of MEPs adopted a resolution calling for a complete ban of this technology, without exceptions.

Other lawmakers, however, view the technology as a great opportunity to prevent and combat delinquency and crime. “We should not throw the baby out with the bathwater,” Belgian Christian-Democrat lawmaker Tom Vandenkendelaere said during the debate over the resolution. Conservative lawmakers submitted several amendments to soften the resolution, proposing to exchange a moratorium on the deployment of facial recognition in public spaces for a promise to “ensure respect for fundamental rights.”

Mathieu Pollet is a tech correspondent for Euractiv.