An international cross-party alliance of lawmakers is supporting Lithuania and Taiwan. 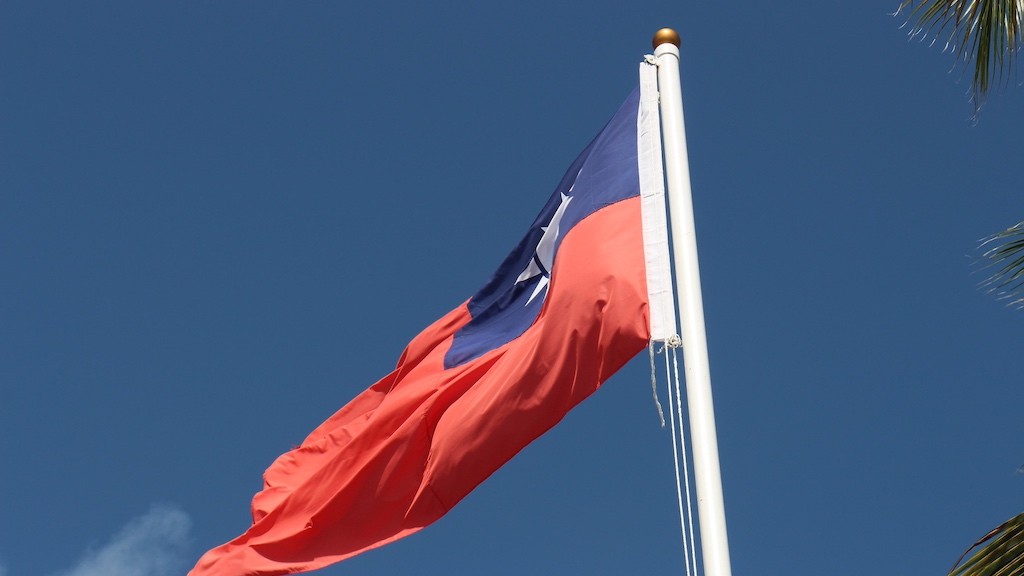 An international cross-party alliance of lawmakers is supporting Lithuania and Taiwan.

The Chinese party-state’s greatest weapon is not its military arsenal or its economic clout. It is the perception of invincibility. How can any country stand up to the thin-skinned and heavy-handed rulers of 1.4 billion people? Better not to try.

The more people who believe that the more it is likely to be true. That is why the International Parliamentary Alliance on China is so important. It brings together 200 lawmakers from 20 legislatures (19 countries and the European Parliament) to expose and counter China’s bullying.

IPAC’s work changes decision-makers’ political calculations. The authorities in Morocco are under pressure from the Chinese regime to extradite Idris Hasan, an Uyghur dissident. IPAC has urged them not to; members have raised the case in their own legislatures. The extradition has been delayed. When you know that lawmakers in rich and powerful countries all over the world are watching your actions, kowtowing to the Chinese Communist Party becomes a bit harder.

IPAC also helps parliamentarians pressure their own decision-makers to do more, particularly in challenging Chinese taboos on issues such as Taiwan. IPAC members in the European Parliament’s Foreign Affairs committee led its vote to strengthen EU ties with the offshore Chinese democracy. They propose an EU-Taiwan investment agreement: the European Parliament has already stalled the EU’s investment agreement with mainland China in protest of its sanctions policy. The committee also voted to rename the EU mission in Taipei as the “European Union Office in Taiwan”.

Mainland China is furious about this. It regards any hint, anywhere, that Taiwan is a country as an existential threat to its own legitimacy. It must be called “Chinese Taipei” or “Taiwan, Province of China”. No infringement is too small. The Wall St Journal last week revealed how the party-state has pressured the World Bicycle Industry Association, a French nature-society called the Association of 3 Hedgehogs, and a high school in Colorado, blocking their accreditation to UN meetings until they remove offending wording from their websites

IPAC’s latest campaign is to support Lithuania. It has issued a video in which lawmakers from countries including Japan, New Zealand, Australia, and France signal their solidarity with the government in Vilnius, which has incurred the mainland’s wrath by inviting Taiwan to open an office not under the euphemistic “Taipei” label, but using the word “Taiwan”. The Beijing regime has withdrawn its ambassador from Vilnius and is threatening economic sanctions. The aim is to make Lithuania feel isolated.

So far this is not working. EU ambassadors in Beijing pointedly posed for a photo with the departing Lithuania envoy, Diana Mickevičienė (Hungary did not take part). The United States has been particularly active in backing the Lithuanian stance.

The wider point here is that foreign policy is not just the purview of governments. This has long been true in the United States, where the Senate, and particularly the Foreign Relations Committee, exerts formidable power and influence. Now parliamentarians in other countries are catching up. The Foreign Affairs Committee in the British House of Commons, under an able ex-army officer called Tom Tugendhat, has been lambasting officials and ministers over Britain’s empty, incompetent post-Brexit diplomacy. A 90-strong delegation led by Czech lawmakers paid an official visit to Taiwan last year that spectacularly breached the mainland’s taboo on formal political contacts.

The Chinese party-state aims to control not just outsiders’ deeds, but their words. When that works, it is chillingly effective. If you cannot even discuss a different policy, you will not be able to implement it. But this hegemonic approach is also vulnerable to disobedience, as IPAC’s members are so effectively demonstrating.