The winners of this sudden back-wave of migration will be cities (not countries) that are able to attract and retain newcomers. 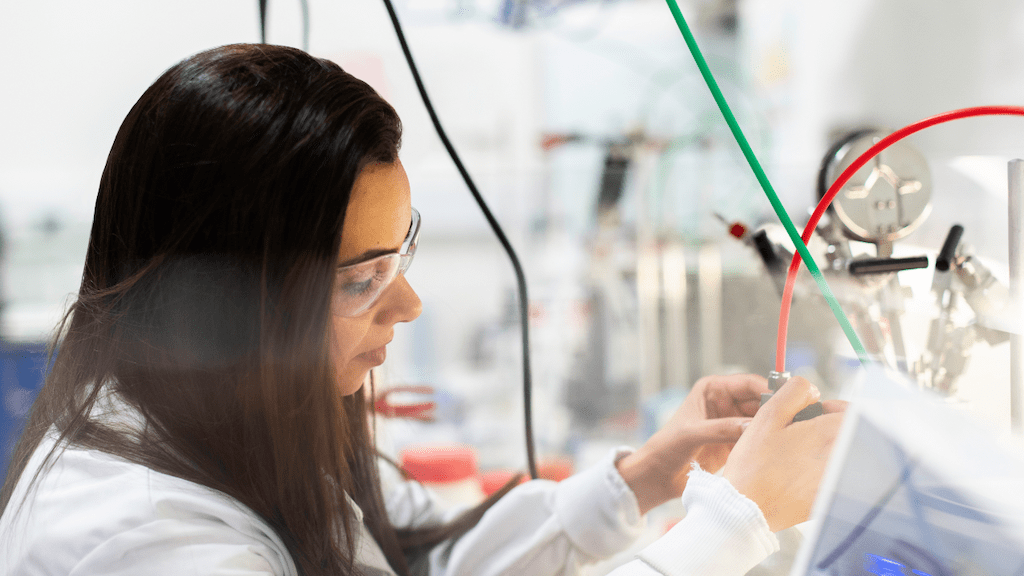 Hardly any true scientist considers the dating app Tinder a useful tool for migration research. Yet such apps reveal what has been going on in Central and Eastern Europe (CEE) during the past year. Many who lived abroad have returned to their countries of origin since the covid-19 pandemic began and are now looking for new friends in their personal lives and new opportunities in their working lives too.

This is totally new territory. The CEE nations have been losing some of their best and brightest to the West for at least two decades, in what came to be known as the big brain drain. Indeed, in a regional group that looks less and less coherent, demographic decline is the one thing that binds them all. In a United Nations forecast for 2100, some 16 of the top 20 countries with the biggest anticipated population declines were in the CEE region.

Yet while it is clear that covid-19 reversed European migration flows, it is very hard to know the detail of what has been happening. Credible data on internal European Union (EU) migration is very hard to find. Tinder alas, is not a very reliable source.

A year ago, together with the European Council for Foreign Relations and with the help of Konrad Adenauer Stiftung, I conducted research into the number of Bulgarians coming back to the country at the time of the first and strictest lockdown. The period March-May 2020 was chosen because it was nearly impossible to move between cities, and extremely hard to enter the country, so excluding almost all those who traveled for reasons such as tourism and business. With the help of government agencies, we managed to get hold of hard data — the number of entries and exits, as well as quarantine data.

We did much more – we used the national database to track down quarantined people to their final destinations and compared that to the overall working population in a given city. We discovered where this proportion was greatest and checked for effects on the ground. On top of that, we conducted research using Facebook, exploiting the powers of this huge network to find and engage about 130 of those involved in this great reverse migration in greater depth.

The numbers were revealing, with 10% saying they would never return abroad and 19% considering whether to do so. Those numbers jumped when looking at those who had been living abroad for more than a year.

So that was the picture a year ago. What changed in the meantime?

The short answer is, we don’t really know. After the initial boom when governments started collecting lots of data last year, the Bulgarian authorities have not reimposed full lockdowns and strict quarantines, so the statistical noise in any numbers would be too great to be of use. Instead, we are gathering more data from our control group to try and find a credible answer to that question.

Yet, judging by the trends in the past year, some general observations can be made.

First, any rapid return to the West will be hampered by the unexpectedness of new waves of infection, and closures or restrictions on businesses employing CEE workers. Western European economies are only slowly opening up. Without certainty on movement and travel and with the labor market still in flux, this will probably keep some of the returnees at home.

Second, the coming economic boom, predicted by large financial institutions and analysts, will act in both directions. While anyone seeking a job abroad will find one more swiftly (as in the UK, where supermarkets are offering sign-up bonuses of thousands of pounds for sought-after truck drivers), the long-term stability of such work will be in doubt.

And here is where the answer really lies: the winners of this sudden back-wave of migration will be cities (not countries) that are able to attract and retain newcomers. People tend to go back to their home city, or the city they feel most attracted to. They returned in a hurry but can be convinced to stay for convenience or comfort. Living in a city with good public transportation, low levels of congestion, good food, and cheap housing will be an attractive option even before measuring that subtle, but vital detail: a good social network.

Even before the pandemic, some cities in the region – Kluj, Katowice, Plovdiv – were attracting people. I use the example of “second-tier” cities here because capitals are driven by a different dynamic. My bet is we are on the verge of a real battle for talent between Europe’s east and west. After decades of brain drain, countries in CEE can ill-afford to miss such an opportunity.

The closest example to what could happen actually lies in the U.S. There, for the past century at least, cities on the coasts attracted lots of internal migration. That prompted others – like Denver and Austin, but also Louisville and Nashville – to up their game and run faster and smarter. From the new airport in Denver to creative co-labs in Austin, to outsourcing the city-center in Philadelphia. There are plenty of examples of how cities can grow and attract people.

It is high time for cities in the eastern part of Europe to do the same.

This article is based on the research of Ognyan Georgiev for the European Council for Foreign Relations.