When EU and US leaders met for the Trade and Technology Council last month, they promised concrete outcomes by December. Here’s a preliminary scorecard. 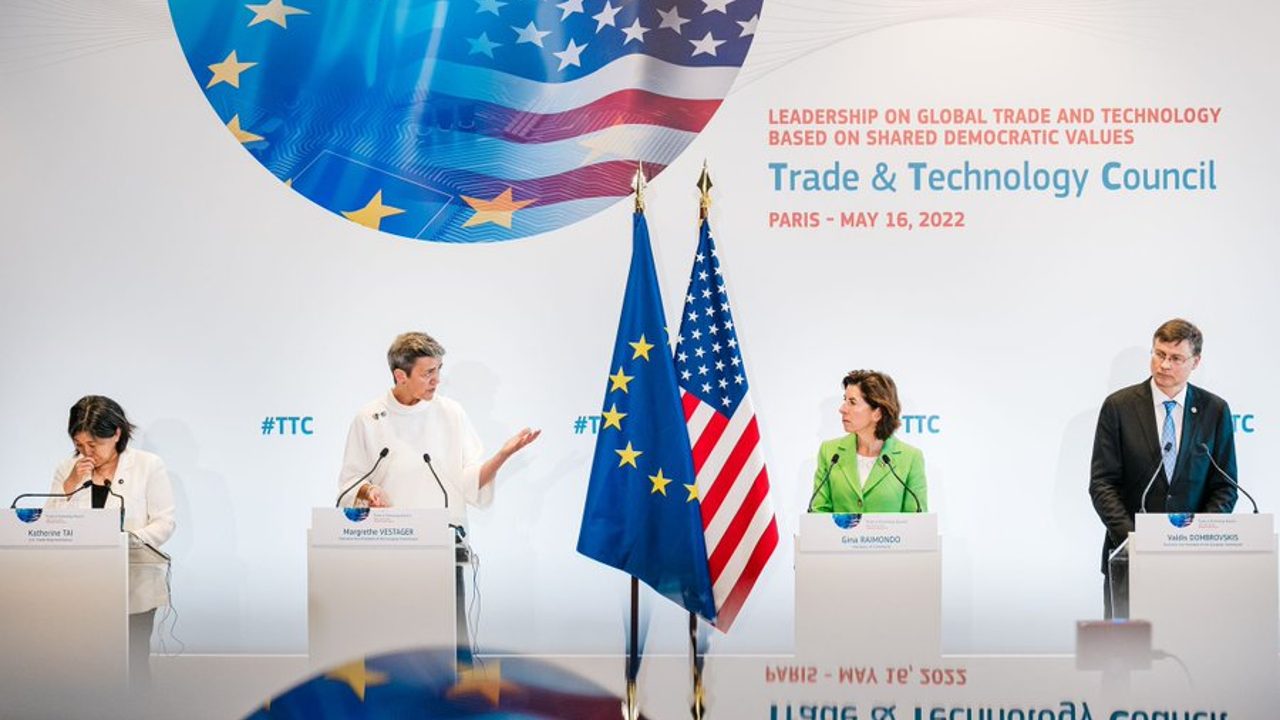 When EU and US leaders met for the Trade and Technology Council last month, they promised concrete outcomes by December. Here’s a preliminary scorecard.

The Trade and Technology Council (TTC) consists of ten working groups dealing with issues ranging from export controls to Artificial Intelligence (AI). The groups avoid most contentious issues. They don’t deal with Europe’s crackdown on major US tech companies. They say little explicitly about how to confront China. Instead, they focus on areas where convergence looks possible, particularly in the wake of Russia’s invasion of Ukraine.

Here are the key issues, the TTC’s agenda, and the progress reported so far:

It’s an ambitious agenda. The US and EU may still go in different directions in regulating tech – but at least they now have an institution that can help manage these differences – and hopefully, find areas to work together.

Caption: The May 2022 meeting of the Trade and Technology Council in Saclay, France. Credit: Valdis Dombrovskis via Twitter. 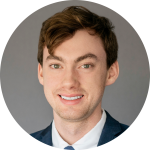