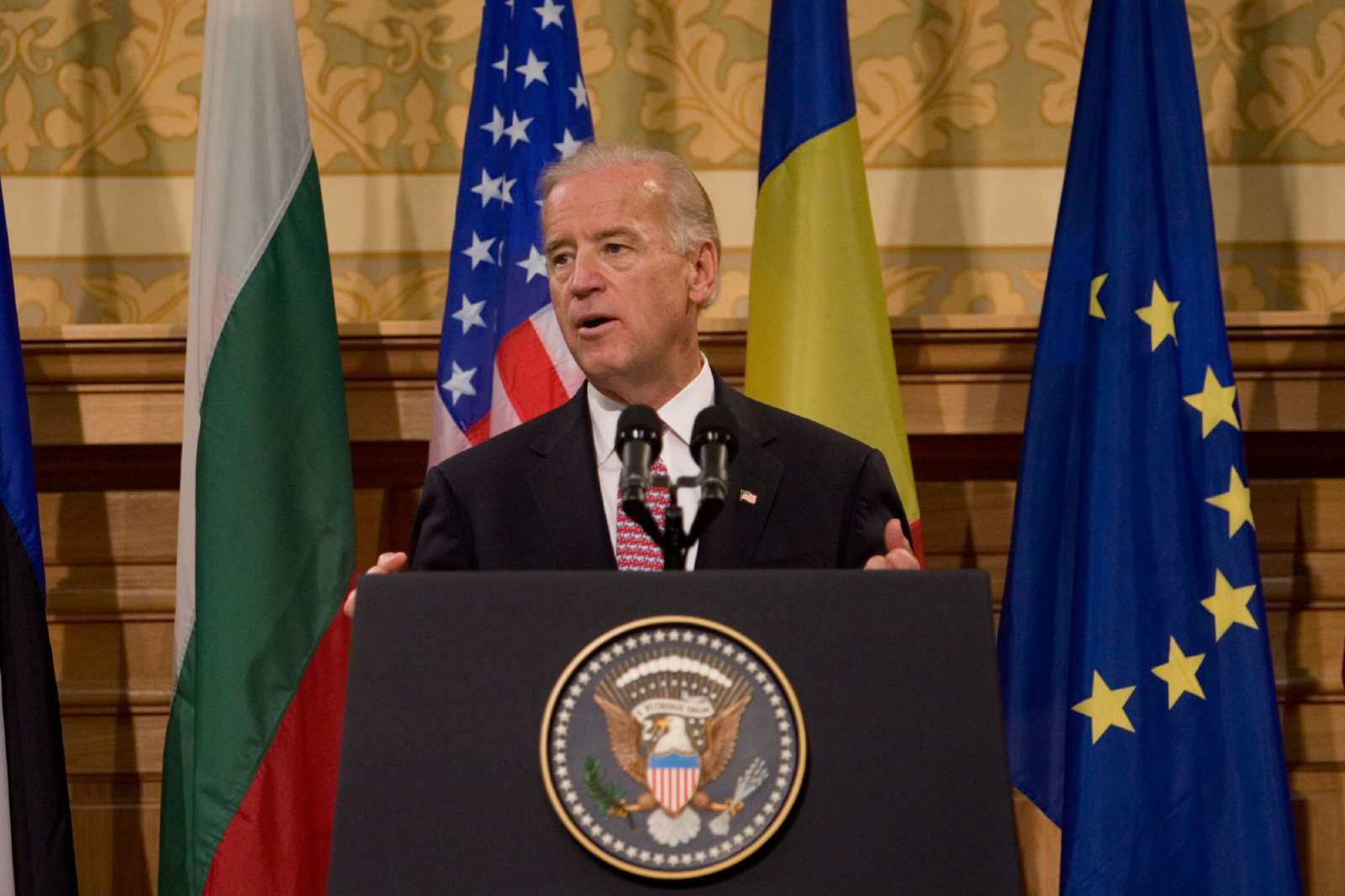 The awkward visit of Secretary of State Mike Pompeo to Brussels last week marked the end of the Trump era in transatlantic relations. With Joe Biden set to assume the presidency tomorrow, EU member states are more than keen to resume work on global and bilateral issues. During the last few weeks, EU leaders have repeatedly expressed their readiness to restart the partnership after four years of dismay and rivalry with Donald Trump.

As the year wound down to a close, members of Biden´s team and their EU counterparts began looking for concrete agenda items for cooperation. One of the early standouts was synchronizing policy on the EU’s neighborhood. In both Eastern Europe and in the Western Balkans, the Trump administration often pursued a course at odds with Brussels. Improving that dynamic could yield early wins for transatlanticism.

The Biden Administration has signaled that it sees an alliance of the world´s democracies as an essential tool for countering the rise in illiberalism and authoritarian rule. It also sees fighting corruption as a priority. Finally, it sees democratization and support for human rights as another area where the United States can exert leadership. All of these priorities are salient for Europe’s troubled neighborhood.

First, speaking out clearly for Western values, and having a concrete policy for promoting and implementing them, has to be the bedrock of a coherent transatlantic consensus on foreign policy. Western engagement with Eastern Partnership and Western Balkan countries should not tolerate democratic backsliding. The West’s approach should be strictly conditional and measured by progress in democratic reforms. For example, Western pressure has yielded good results in Moldova and Georgia where, despite the vested interests of local leadership, changes were made to the electoral system to allow more parties to have a chance to enter the country´s parliament.

Second, with increasing pressure from Russia and China on Europe’s neighborhood, there is a serious need to build up resilience to corruption. The concept of resilience might seem like just another buzzword, but sharing best practices in corruption-fighting has borne very concrete, positive results where it has been tried. Expending more effort here is easy to justify.

Finally, to promote democratization and respect for human rights, the West will have to recommit to supporting civil society, both in more open environments such as in the Western Balkans, Ukraine, Moldova, Georgia, and Armenia, and even more so in authoritarian Belarus, Azerbaijan, and Russia. Ukraine’s partial successes in the post-Maidan period are a good case study: the so-called “sandwich effect” of combining pressure on the government from both inside and outside has helped institute changes. The work of the European Endowment for Democracy (EED) and its U.S. counterpart, the National Endowment for Democracy (NED), have been critical to supporting actors on the ground. But there is still much to be done for independent media, small grassroots initiatives, and informal groups and youth activists struggling to effect change in their countries.

It might seem paradoxical given their own recent struggles with democracy and the rule of law, but the countries of Central and Eastern Europe are good partners for furthering this agenda. These states are traditionally keen on working with the United States, and they have an interest, the local knowledge and understanding, and even a track record of working productively with Eastern Partnership and Western Balkans countries. They are looking to the Biden presidency as an opportunity to raise their profile with their American ally.

Poland and Lithuania, for example, were the most active EU member states in the Belarusian crisis. Poland opened its borders to repressed Belarusians, simplifying its visa procedure or providing financial help and other forms of assistance to those in need. The Czech Republic provided Belarusians with medical care and treatment after being tortured or wounded, and devoted a significant amount of funding for students and academics that were forced to leave Belarus. And the recently concluded Czech presidency of the Visegrad Group put a special focus on helping Eastern Partnership and Western Balkans countries struggling to cope with the fallout of the COVID-19 pandemic. The presidency launched a new project, “V4EastSolidarity,” within the International Visegrad Fund (IVF), dedicated to supporting the financial recovery of its neighbors. The ongoing Polish presidency has vowed to continue along this path.

And there will be plenty of concrete opportunities for cooperation. For example, the recently-approved EU Global Human Rights Sanction Regime so far lacks an anti-corruption dimension. The United States should work with its European allies on adding one. The EU´s Permanent Structured Cooperation (PESCO) will soon be extended to third parties, including Ukraine, Georgia and Moldova. The United States ought to welcome this initiative. America’s Belarus Democracy, Human Rights, and Sovereignty Act provides tools for the Biden administration to increase pressure on Lukashenka´s regime. It should do so in coordination with its European allies, in order to deliver an efficient and credible sanction regime. The ongoing Serbia-Kosovo dialogue also needs transatlantic attention and an effort to coordinate policies. The upcoming Eastern Partnership Summit will place resilience at the core of the EU´s eastern policy, and should provide a solid basis for cooperation with the United States.

Though the agenda is long and daunting, the likelihood for fruitful cooperation and a resulting improvement of transatlantic relations is high, given the Biden administration’s stated priorities and the appetite of Europeans to address concrete problems. It’s time for both sides to roll up their sleeves and get to work.

Pavel Havlicek is a Research Fellow of AMO Research Center. His research focus is on Eastern Europe, especially Ukraine and Russia, and the Eastern Partnership. He also deals with questions of strategic communication and disinformation as well as democratization and civil society support. Pavel is a CEPA James S. Denton Transatlantic Fellowship Alumni.