Buckle Up: This is Just the First Step 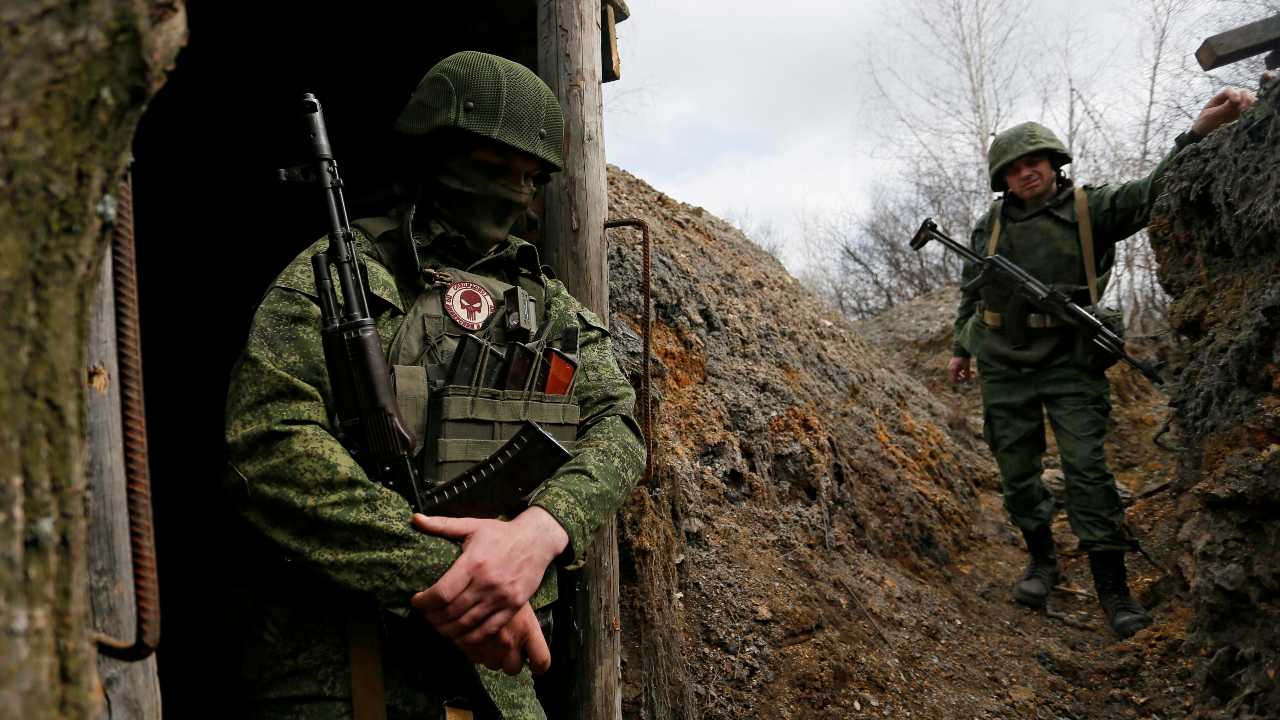 His decision opens the door to several more moves that could further erode Ukraine’s security and advance Putin’s project of rebuilding a Russian empire. NATO, the EU, individual European countries and the United States and Canada, must respond.

The recognition of these Russian-manufactured statelets as “independent” is not in itself surprising. Putin did this before with two parts of Georgia (the Abkhazia and South Ossetia regions) and holds the card of potential recognition over Moldova’s Transnistria as well. And, of course, he outright annexed Crimea.

What is notable is the explicit rationale Putin gave to this step in his long and emotional February 21 speech: Putin considers Ukraine to be part of Russia, rather than a sovereign and independent state. He therefore considers Ukrainian independence, complete with its own armed forces, as a military threat to Russia, as if Ukraine is an armed insurgency. Ukraine’s relations with the West, including provision of lethal defensive arms, means that Russia itself is under attack. He imagines that Ukraine – which gave up its nuclear weapons under a Russian security guarantee on which Russia reneged – might actually acquire nuclear weapons with Western assistance to threaten Russia!

Putin’s underlying presumption is that Russia is an empire that has been deprived of some of its territories, and which can suffer this indignity and threat no longer.

Putin’s actions going forward will not stop with recognition of these small territories. This step now becomes a new premise for further Russian military action.

The European Union and United States (largely in order to keep Germany on board) have demurred from imposing new sanctions on Russia solely because of its military threats and extortionist behavior. The rationale is that sanctions should be a deterrent and deploying them takes away the deterrent effect. Whether or not that rationale ever made sense, it is now overtaken by events. Devastating sanctions must be imposed against Russia now, based on its most recent steps, before it embarks on even larger aggression.

Militarily, the United States and NATO allies need to get far more serious about helping Ukraine defend itself. The US has increased security assistance to $650 million and sped up the delivery of equipment. But the US and allies have also pulled their trainers who were embedded with Ukrainian forces, and many Western embassies have relocated from Kyiv to Lviv, even in the absence of any Russian attack. These send all the wrong signals to both Ukraine and to Russia.

NATO needs to make an immediate statement that it rejects Russia’s recognition of these territories, that it has an abiding interest in Ukraine’s sovereignty and territorial integrity, that it is extending the alliance Membership Action Plan to Ukraine (consistent with the Rasmussen Formula), that it welcomes steps by individual allies to assist Ukraine with strengthening its defensive capabilities, and that it will provide further assistance to this friendly country as an alliance as and when possible.

With President Putin’s speech today, there can be no more illusions. We are facing a dictator who is launching aggression against his neighbors from the alleged injustice of being denied an empire ruling over other people. We have been through this before. It will be difficult, but we must pull ourselves together to defeat this kind of aggression.