What’s Next for the Balkans As Prospects of EU Accession Talks Stall? The European Union’s failure to launch accession talks with Albania and North Macedonia at its October summit may contribute to destabilizing the Western Balkans. French blockage of the enlargement process will also encourage Moscow’s subversive activities throughout the region. Blocked entry for states that continue […] 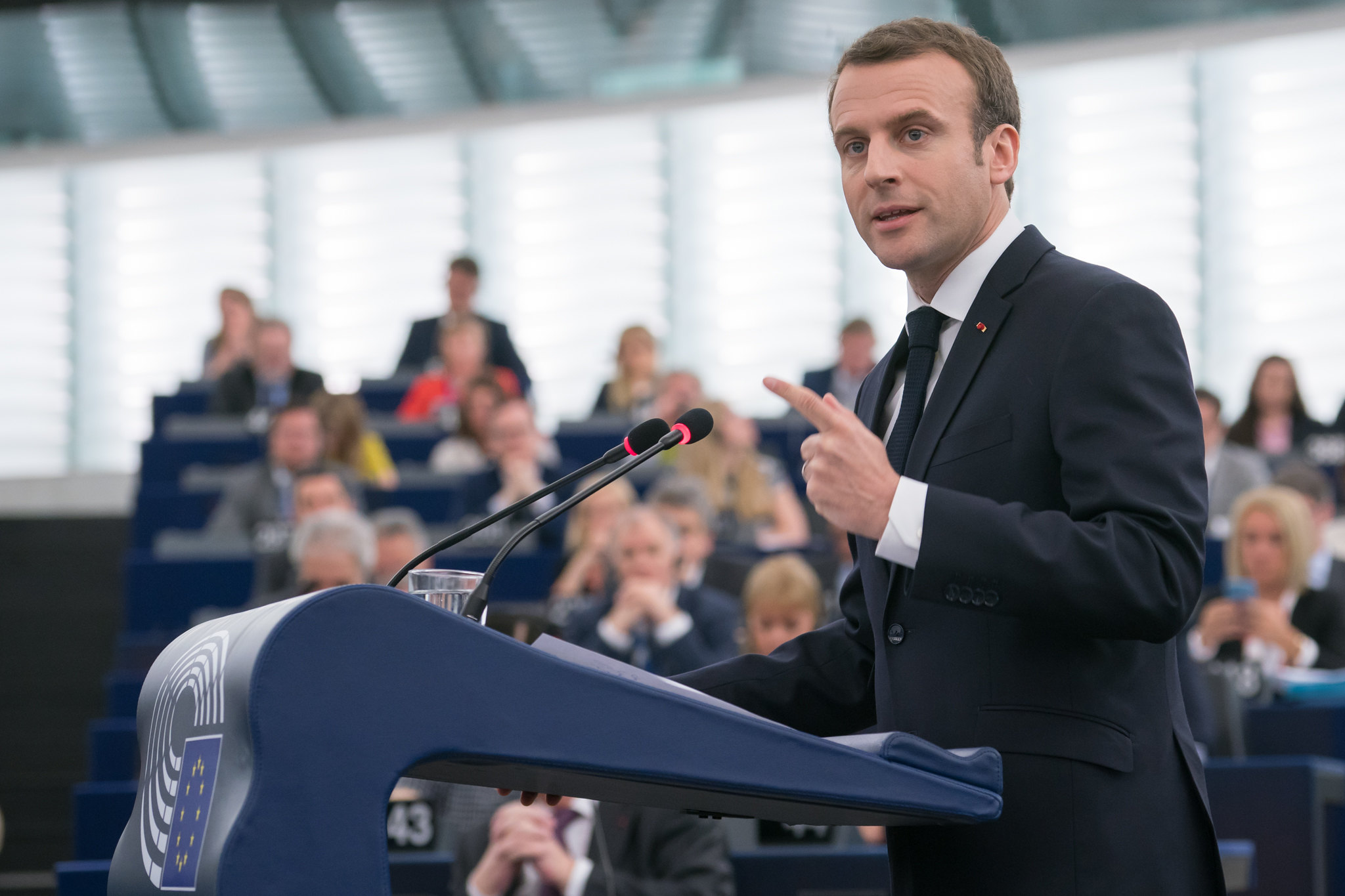 What’s Next for the Balkans As Prospects of EU Accession Talks Stall?

The European Union’s failure to launch accession talks with Albania and North Macedonia at its October summit may contribute to destabilizing the Western Balkans. French blockage of the enlargement process will also encourage Moscow’s subversive activities throughout the region.

Blocked entry for states that continue to struggle with reforms will send a message of abandonment precisely at a time when they need encouragement and more intense EU involvement. European Union accession remains a core ambition throughout Southeastern Europe. Slovenia and Croatia have clearly benefited economically and politically from the integration process. Although both Albania and North Macedonia have “candidate” status for the Union, their progress toward launching accession talks was stymied at the EU summit in Brussels on October 18, primarily because of France’s opposition.

The two states were blocked despite recommendations from the European Commission and the European Parliament, which confirmed that both countries had made sufficient progress in their reforms to reach the next phase of integration. A positive decision on accession talks would not have signified imminent membership but the start of a long process of qualifying for all chapters of the acquis communautaire – the vast body of EU law.

French President Emmanuel Macron led the blocking policy and was joined by Denmark and the Netherlands. There needs to be unanimity among EU members before approval is given for accession talks to begin. Macron claimed that the accession process itself had to be reformed, signifying that the October decision is unlikely to be reversed any time soon because any EU reform process can drag on for years.

Without the strong role of the United Kingdom in supporting EU enlargement, France has become more emboldened in challenging Union commitments to include all Balkan states, as specified at the EU’s 2003 Thessaloniki Summit. France’s internal politics and fears of mass immigration figured in Macron’s decision. There is also widespread suspicion that Islamophobia and anti-Albanian sentiments played a role.

The EU’s blocking policy can have several negative repercussions for the Western Balkans and for Europe as a whole. It damages EU credibility as a pan-European organization open to new members. It can disillusion citizens and politicians and undermine various domestic reform programs. It will also nurture the already widespread notion that the EU is complicit in upholding corrupt governments in exchange for a measure of stability – what some have dubbed as “stabilocracy.”

Johannes Hahn, the EU commissioner for enlargement, accused EU leaders of breaking commitments to North Macedonia and Albania. He asserted that member states will now have to clarify their long-term obligations to each country, while the refusal to acknowledge proven progress will risk destabilizing the Western Balkans.

The blocking policy can reinforce domestic political polarization and radicalization by encouraging nationalists, populists, separatists, and irredentists to claim that EU rules no longer apply and each state needs to pursue its own national interests. This may also discourage inter-state agreements and undercut the efforts of the two U.S. special envoys appointed to resolve the dispute between Serbia and Kosova. Belgrade will now have less incentive to make compromises without a clearer prospect of EU membership. Serbia and Montenegro have started accession talks but will now conclude that without EU consensus on further enlargement the talks will lead into a cul de sac.

The most immediately affected country will be North Macedonia. Prime Minister Zoran Zaev took substantial domestic risks in changing the country’s name and settling the long-standing dispute with Greece in order to fulfill EU conditions for accession talks. The government now feels betrayed and has called for early elections in April 2020 that could invigorate militants and opponents of the name change.

The EU decision will have wider reverberations and not just over membership. Countries such as Ukraine and Georgia will increasingly doubt Union commitments to their democratic and economic development and this will provide more openings to hostile foreign interference, particularly from Russia. To help guard against such subversion, each state needs to renew its focus on domestic reform, including anti-corruption campaigns, not simply for the sake of future EU membership but for political stability and economic development.

In essence, Paris has unwittingly reinforced Putin’s propaganda narrative that the EU is untrustworthy and does not want any new members from the Balkans. This will help the Kremlin to further undermine Western cohesion and deepen its political, economic, informational, and intelligence penetration. Moscow will also calculate that it has a freer hand to encourage Balkan nationalisms and manufacture conflicts in Bosnia-Herzegovina, Kosova, Montenegro, and North Macedonia from which it can benefit.

A negative decision on accession talks and further enlargement in the Western Balkans will rebound negatively on the security of the European Union itself. The population outflow into the EU will continue if membership prospects recede, reforms are stalled, foreign investments reduced, and unemployment rises. And the EU will be in a weaker position to resolve disputes if it is seen as surrendering its main leverage – the incentive of membership. This will ensure that the U.S. role in the region becomes even more critical.