Black Flowers in a Black Garden

Armenia and Azerbaijan are fighting — for the Kremlin’s benefit. 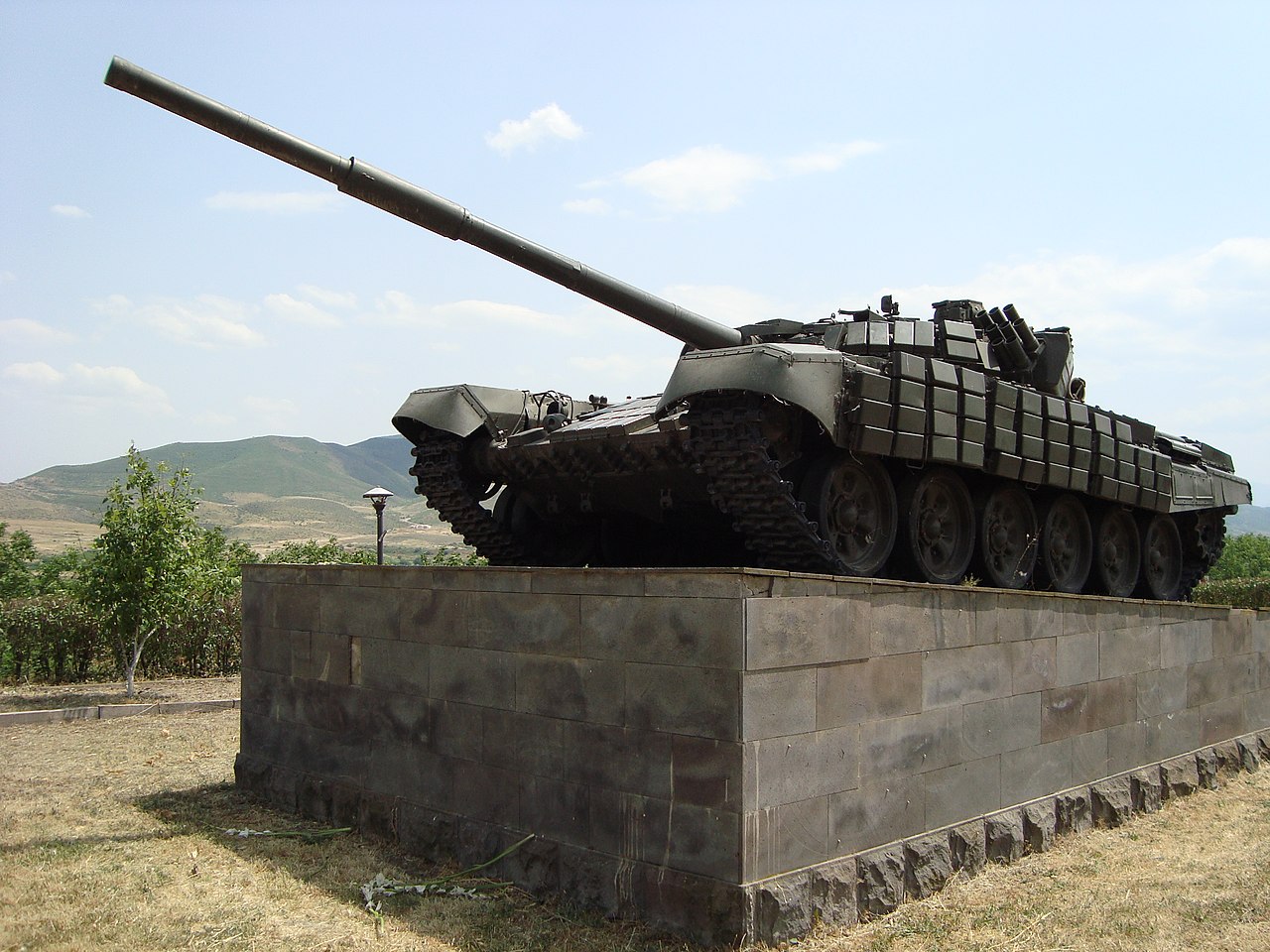 Armenia and Azerbaijan are fighting — for the Kremlin’s benefit.

Imagine that the fighting between Armenia and Azerbaijan had flared up any time from 1995 until about five years ago. The details might be different. But the West — the EU and the US — would be in the frontline of efforts to stop it. The intervention would be partly out of direct self-interest: the Caucasus is a vital east-west highway for oil, gas, and influence. Broader considerations would be the danger of escalation, the humanitarian costs of fighting — and the need to set an example. Western leadership depends on credibility. If you can’t stop a small war, you have less clout when it comes to bigger issues.

Not any more. The most striking feature of the current conflict is what is not happening. No Western shuttle diplomacy. No emergency summits. No arm-twisting. No threats of sanctions. No offers of peacekeepers. Nothing.

To be fair the crisis comes during a pandemic and a US presidential election. But that is no excuse. Other countries have domestic worries too. But Turkey, Russia, and Iran are focused on the problem. Western countries are not.

It is still clear that only outside pressure can solve the crisis. Neither Armenia nor Azerbaijan can win outright. The only long-term solution is a diplomatic fix, opening borders and allowing prosperity and people-to-people contacts to begin healing the hatred and misery that have blighted the region since the late 1980s.

The war is a win-win for Russia. It backs both sides, selling weapons to Azerbaijan, but keeping a military base in (and also selling weapons to) Armenia. Whichever country loses will need the Kremlin’s protection. Whichever wins will be grateful. Both countries are dissatisfied with their relations with Russia. But neither has an alternative. Landlocked Armenia is terrified of Turkey. Azerbaijan knows it cannot rely fully on it.

If Azerbaijan regains at least some territory before a ceasefire is brokered the leadership in Baku will edge closer in gratitude. Russia could have backed Armenia. It didn’t. If fighting quickly turns to stalemate or setback, the lesson for Azerbaijan will be that Turkey is unreliable and that Russia is a better bet.

For its part, Turkey has to support Azerbaijan because of the two countries’ deep linguistic and ethnic ties. But President Erdogan has a lot on his desk already, including wars in Syria and Libya, and a sharp confrontation with Greece. He does not want a new row with Russia. Turkey will intervene to prevent an Azeri defeat, but will encourage its smaller ally to settle for a modest victory.

The Kremlin’s aim is to repeat the diplomatic success it enjoyed in Syria, leveraging a modest military involvement into a strategic victory. One element of this would be Russian peacekeepers in the region; another would be an “Astana-2” peace process, involving Iran and Turkey — and excluding the EU and the US.

In the long run, China’s rising power is the big geostrategic story. But for now, Russia is regaining hegemonic sway, while the West is losing influence across the Black Sea, the Caucasus, and Central Asia — regions where only recently it was the diplomatic and economic lodestar, building pipelines, educating elites, promoting civil society, and creating new security arrangements.

Decisions that were once made in Washington, London, Berlin, and Brussels, within at least the semblance of a multilateral rules-based framework, are now being made in (and between) Moscow, Ankara, and Tehran — and on the basis of ruthless power politics. Armenians and Azeris are both fighting, unwittingly, on the same side, supporting Vladimir Putin’s Neo-Yalta world vision, where the big powers make the decisions and the small ones eat what they are told.