Military mobility is where U.S. and German interests intersect 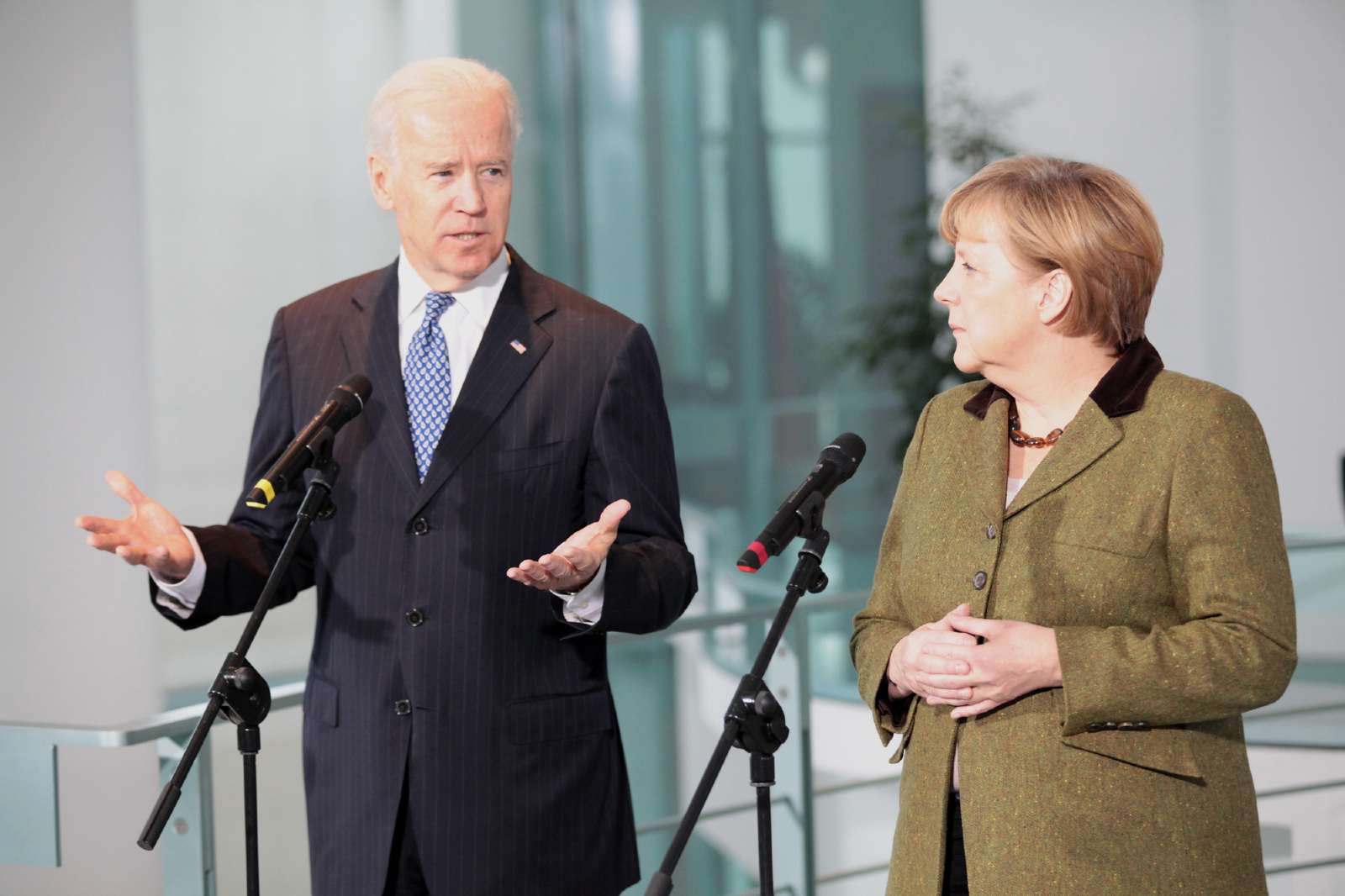 The EU’s German-led investment deal with China aside, the incoming U.S. administration, almost by default, will reinvigorate U.S.-German relations. But post-election optimism should not obfuscate underlying urgencies. In the coming decade, the West will face emerging geopolitical threats that no ally, including the United States and Germany, is better off facing alone. As the United States continues to focus on China, Europe will have to up its contribution. The Biden administration should therefore seize the opportunity of the honeymoon period after January 20 for strategic effect. Enhancing U.S.-German cooperation on military mobility — the seamless and speedy movement of troops, materiel, and assets — would further this aim.

The United States and Germany agree on the centrality of NATO to transatlantic security. President-elect Biden reaffirmed U.S. commitment to the alliance and has surrounded himself with NATO supporters, while the National Defense Authorization Act (NDAA) delayed the decision to reduce the U.S. presence in Germany. Germany renewed its defense-spending pledge and there is growing recognition that Berlin must play the more active role expected by the Biden Administration.

The moment is ripe to turn momentum into action. Writing during the Second World War, strategist Nicholas Spykman argued that stability and security would require a forward U.S. strategic presence to defend the so-called “rimlands” from strategic rivals seeking to dominate them. There were echoes of this logic in the decision to increase the U.S. presence in Poland and the proposed repositioning of U.S. forces closer to NATO’s Eastern Flank — in other words, shoring up NATO’s defense-in-depth posture.

The trouble is friction and cohesion. Over 38,000 soldiers and large U.S. communities are stationed in Germany, more than anywhere but Japan. Landstuhl houses the largest U.S. military hospital overseas and is essential for stabilizing wounded soldiers. Stuttgart hosts the U.S. European Command and U.S. African Command, foreign forces in Germany have special legal status, and Germany is the United States’ key ally and its largest trade partner in Europe. Such value is not easily moved or replicated.

Military mobility is where U.S. and German interests intersect. The United States is unlikely to increase its European footprint in the coming decade, but military mobility force-multiplies existing U.S. capabilities and helps secure NATO’s “rimlands” by enhancing deterrence along the Eastern and Southern Flanks. In Germany, it is domestically palatable and strategically prudent to demonstrate a commitment to the NATO alliance this way. Furthermore, defense budgets are historically difficult to ramp up anywhere in peacetime, and especially so in Germany. Enhancing mobility strengthens the alliance while buying time for Germany to modernize its capabilities and improve readiness.