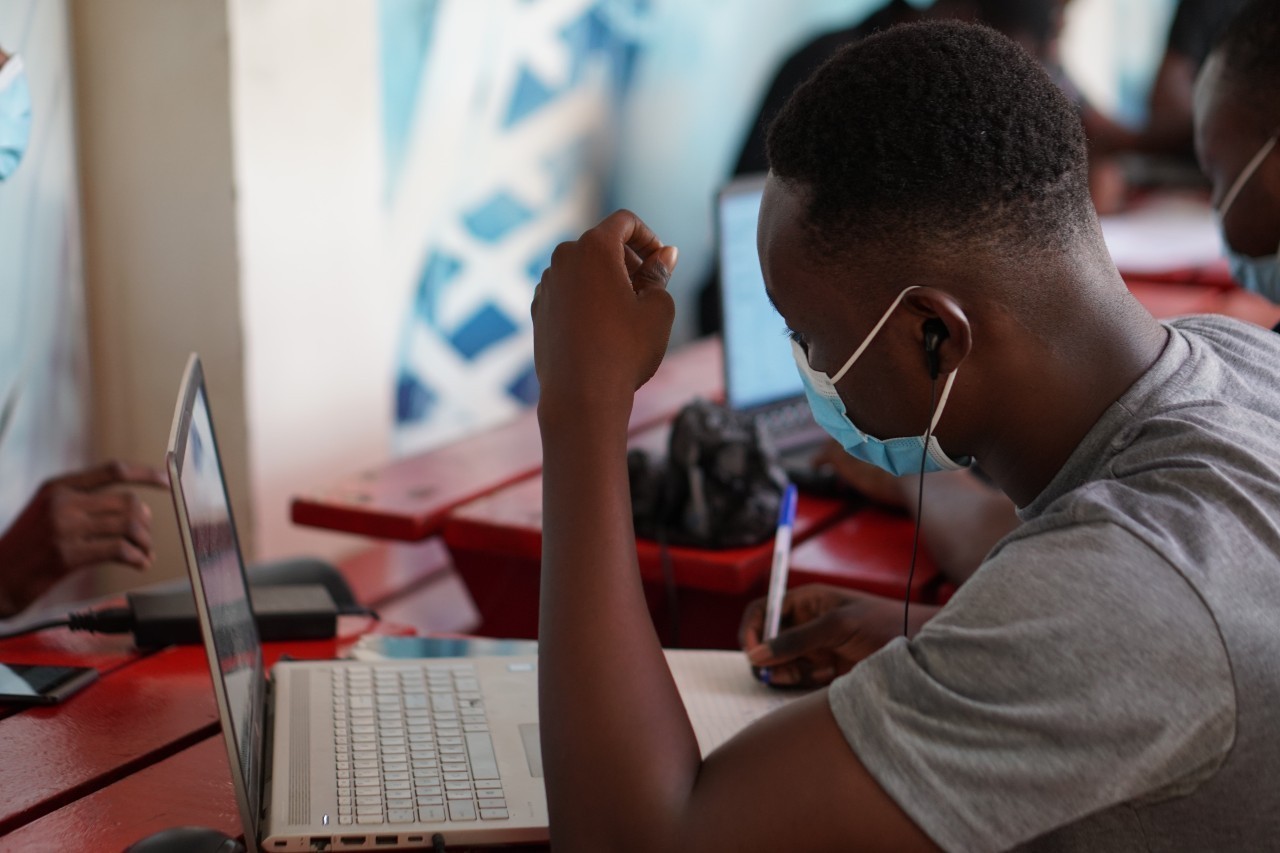 Photo: A user at an internet cafe in Ghana. Credit: Kojo Kwarteng/Unsplash License

When representatives from 112 countries come together on December 9 for President Biden’s long-awaited Summit for Democracy, they should not only reinvigorate a shared vision of a free and open Internet but address their own countries’ problematic practices.

Freedom House’s Freedom on the Net for 2021 detailed the decline of that global internet freedom for the 11th consecutive year. The recent push by governments to regulate tech has contributed to this disturbing trend. Some proposals in democratic countries reflect legitimate attempts to mitigate online harms, limit abuse of user data, and curb manipulative market practices. But many governments, democracies included, are exploiting calls for regulation to impose broad censorship and data-collection requirements.

A historic crackdown on free expression is visible. Over the last year, governments in at least 46 countries arrested or convicted people for their online speech. At least 20 governments suspended Internet access, and 21 other blocked access to social media platforms, often to suppress protest movements, conceal human rights abuses, or control information around elections.

Online surveillance is also expanding. Authorities in at least 45 countries are suspected of obtaining spyware or data-extraction technology from private vendors, giving themselves unprecedented access to their citizen’s most intimate conversations.

Opportunities for reform at home

As summit participants work to shore up Internet freedom, they should improve their domestic practices. Here are a few suggestions how:

First, governments should pass robust data privacy laws that protect people’s personal information from both the state and the private sector. Surveillance rules should be reformed to adhere to the International Principles on the Application of Human Rights to Communications Surveillance. Restrictions on the export of monitoring technology must be strengthened. In a positive development last week, the White House announced an initiative to limit exports of such technology.

Second, summit participants should recognize robust encryption as fundamental to cybersecurity, e-commerce, and human rights. When democratic leaders disparage encryption, they serve the interests of authoritarian leaders that want to dilute it.

An inclusive and coordinated global strategy

A sustainable strategy for countering digital authoritarianism worldwide is needed. One proposal that the White House was expected to introduce at the summit, but that has now been delayed to January, is the “Alliance for the Future of the Internet.”

The delay is welcome.  Although the original plan included certain promising components, the swift creation of such an alliance without robust consultation could duplicate the work of other international coalitions and multi stakeholder bodies, overextend global civil society’s already stretched resources, and alienate potential partners based in uninvited countries.

Instead, democratic policymakers should use the “year of action” after the initial Democracy Summit to diagnose the weaknesses of the current approach to internet freedom, identify gaps in existing work, and generate innovative solutions.

This effort must be inclusive. Civil society stands on the front lines of the global effort to monitor and advocate for online human rights. Representatives from human rights groups, independent media, and social movements—particularly those from countries not invited to this week’s Democracy Summit—must be included. The private sector should be present, too. It brings technical expertise and years of experience confronting state pressure to censor and surveil.

Existing multilateral and multistakeholder networks should be reinforced. These include the Freedom Online Coalition, the Internet Governance Forum, the Global Network Initiative, and the Open Government Partnership.

The stakes are high. The United States and other democracies enjoy an opportunity to update and restore trust in Internet freedom. If the resurgence of authoritarianism is to be reversed, they must succeed.