Admire Russian culture. But don’t believe everything you read. 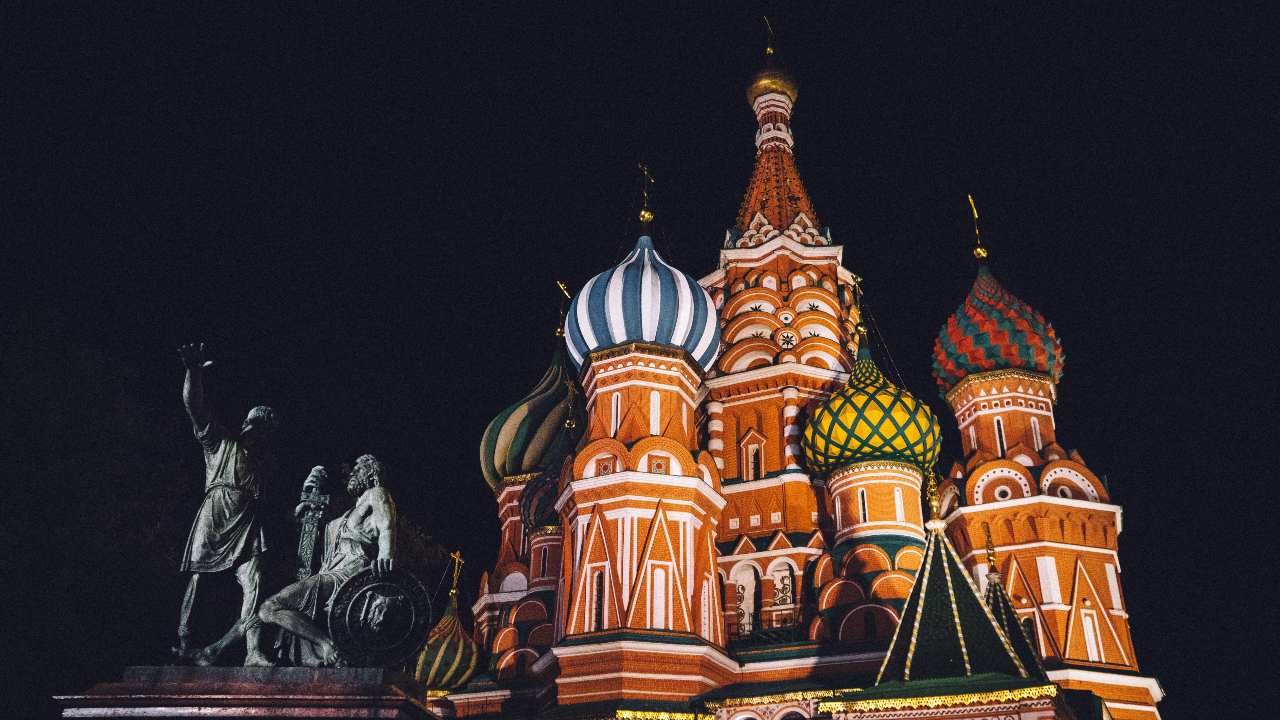 Over four decades of dealing with first the Soviet Union and then the Russian Federation, I have come across countless diplomats, journalists, and academics whose worldview was shaped by their love for Russia’s language and culture. Their feelings were in one sense completely understandable. Reading Russian literature in the original (Anna Akhmatova is my favorite) can be a transcendental experience. The reader feels initiated into a secret world of powerful, exotic ideas and emotions. The tortured past, the gigantic dimensions, and the extraordinary personalities (fictional and real) that you encounter can easily make your own culture seem drab and limited.

For many, even most, foreigners dealing with Russia this shared background has for decades fostered unspoken and unquestioned assumptions. Being posted to Moscow is the ultimate career highlight. The Russian perspective on any topic is obviously the most important and interesting. Russian taboos and neuroses are and should be everyone’s priorities. And any objections to all this are puzzling or outright ignorant.

My own route to Moscow was different. I had spent years reporting from former Czechoslovakia, ex-Yugoslavia, and the Baltics. I already spoke German, Polish, Czech, and Serbo-Croat before I embarked on Russian.

I found my previous experience useful: like having an extra eye. But I repeatedly clashed with my diplomatic, journalistic, and other western colleagues in interpreting the events we witnessed, such as the end of the Yeltsin era and the rise of Putin. Latent and then not-so-latent Russian imperialism was a detail or outright irrelevant to them. To me it was central.

Over time, I came to see the Russia-centred approach as a version of orientalism — the patronizing Western approach that treats Middle Eastern, Asian, and North African countries as inherently exotic and backward.

The orientalism I encountered had a particular twist. Countries of “Eastern Europe” (itself a questionable concept) fall into two categories. One is Russia, generously defined to include people, themes, plots, and locations with strong connections to what are now other countries. Russia’s mystifying features are revered, exemplified by the much overused quote from Fyodor Tutchev: “Russia cannot be understood with the mind alone, No ordinary yardstick can span her greatness: She stands alone, unique – In Russia, one can only believe.”

Partly by virtue of its size and nuclear arsenal, and partly because it is the only culture that foreigners have heard of, Russia also becomes the reference point for any discussion involving anywhere or anyone else in the region. All other countries go into the second category: to be mocked (as in the Borat films), crammed into lazy categories, such as “the Stans”, or outright ignored.

One does not find examples of this approach elsewhere. Even China does not dominate our understanding of Asia in this way. The result is pernicious, particularly when the Kremlin uses language, culture, and history as weapons to bully its neighbors. I am repeatedly told that Crimea was “always” Russian, for example, or that Keiv (sic) is the “mother of Russian cities”, flatly confusing the ancient Rus with modern Russia. So great was the ignorance that in 1995 the historian Mark von Hagen wrote an article in Slavic Review, an academic journal, called “Does Ukraine Have a History?” It is hard to imagine any other country needing a defense of this kind.

These misapprehensions and delusions do not just distort academic debate and journalistic analysis. They underpin and enable Russia’s murderous and destructive onslaught on Ukraine. In defiance of historical fact, Vladimir Putin believes and argues it is merely a territory, not a country. It’s bad enough that he thinks this. It is shameful if we do.