In September, countries will elect a leader for the International Telecommunication Union. The Internet’s future will be at stake. 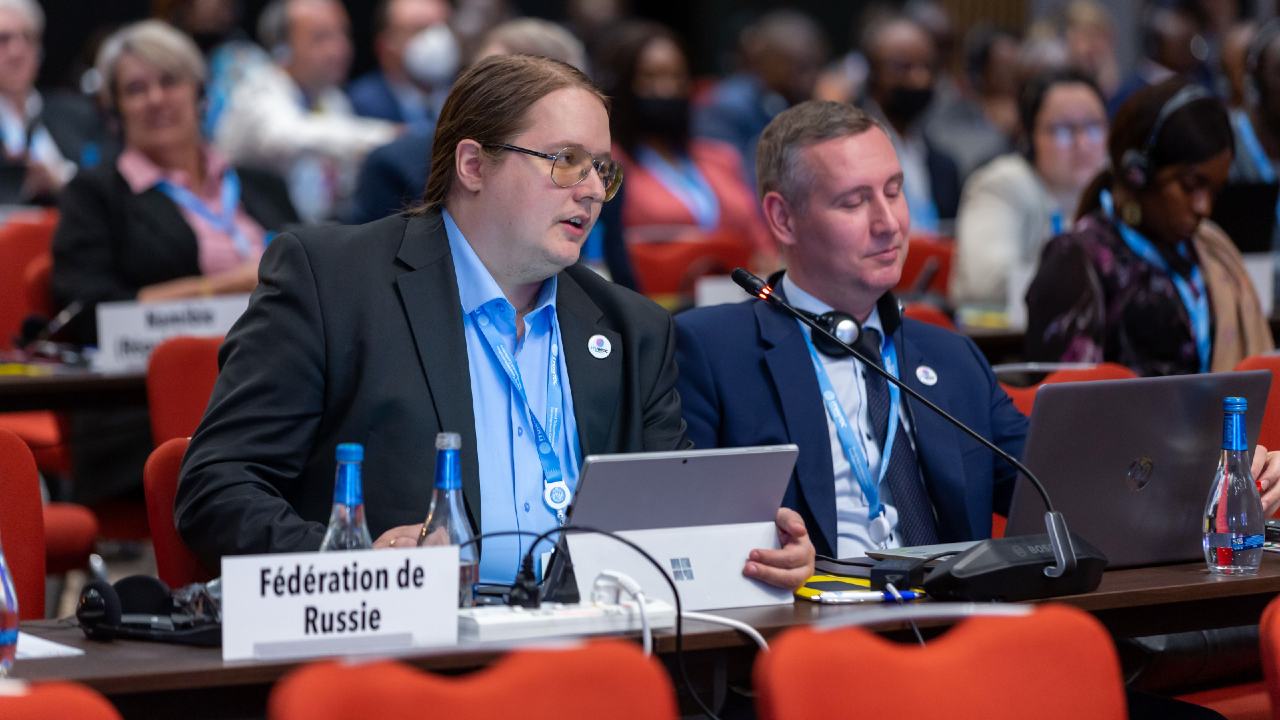 The United States and Russia are fielding candidates: Doreen Bogdan-Martin and Rashid Ismailov. As Russia continues its assault on Ukraine and unleashes a new Digital Iron Curtain, a Russian candidate would seem to have little chance of success in winning an election to lead an agency that determines internet standards. But the race is close.

In recent years, though, a growing debate has emerged over how much control the ITU and governments should exert over internet standards and protocols. Both Russia and China have led the charge at the ITU for so-called “internet sovereignty” that would make it easier for governments to determine who can use the internet.

This government-led approach stands in stark contrast to the Western bottom-up vision of governance led by private sector technologists and civil society groups (who typically favor a free and open internet). At present, multistakeholder institutions with government, civil society, and private sector representatives such as the International Corporation for Assigned Names and Numbers (ICANN) and the Internet Engineering Task Force (IETF), coordinate the Internet’s address system and architecture.

The ITU’s current Secretary-General is Zhao Houlin, a former Chinese telecom official. During his eight-year tenure, he has challenged the multistakeholder governance system and encouraged the expansion of the ITU’s mandate to set Internet standards, pushing proposals such as the Huawei-sponsored New IP.

Russia has supported China’s efforts to expand the ITU’s mandate at the expense of organizations such as ICANN and IETF, which it claims favors the United States and other Western countries. Ismailov’s platform seeks to broaden the ITU’s scope and Russia has cast the election as a vote on competing visions of the internet.

Despite the West’s cohesive response to Russia’s invasion of Ukraine, this race remains tight. More countries than ever before now support bringing internet administration under government control – a result of the spread over the last decade of authoritarian governments.

China is expected to take an active role in supporting Ismailov’s candidacy. Beijing and Moscow signed a joint statement in February 2022 declaring that “any attempts to limit their sovereign right to regulate national segments of the Internet and ensure their security are unacceptable.” They called on “greater participation of the International Telecommunication Union in addressing these issues.” In previous elections, China has leveraged its loans and other assistance to developing countries in Africa and the Pacific to drum up support for its preferred UN candidates.

The US has launched a comprehensive campaign for Doreen Bogdan-Martin. Europe also supports her candidacy, with the EU’s High Representative for Foreign Affairs Joseph Borrell Fontelles tweeting support.

Recent UN elections demonstrate the surprising strength of Russia’s position at the UN. Although a recent UN General Assembly (UNGA) vote in April of 2022 to suspend Russia from the Human Rights Council passed with a two-thirds majority, 24 countries voted against the resolution, including China, and more than 58 nations abstained, including India, Brazil, and Mexico. A Russian candidate leads in the race for a seat in the UN’s Economic and Social Council.

The brutal war in Ukraine has demonstrated the importance of the free flow of information across borders and open communications networks. If Russia’s candidate wins this race, the future of a democratic bottom-up internet will be in clear danger.

Sasha Stone is a Senior Program Officer leading the work on Russia in the Democratic Resilience program at the Center for European Policy Analysis (CEPA).