How Can Washington Bring About Change in the Balkans? The appointment of Deputy Assistant Secretary Matthew Palmer as U.S. Special Representative for the Western Balkans is a significant move. It reinvigorates Washington’s commitment to conflict resolution and international integration. However, while raising expectations of America’s effectiveness, it may prove insufficient in dealing with the most intractable regional […] 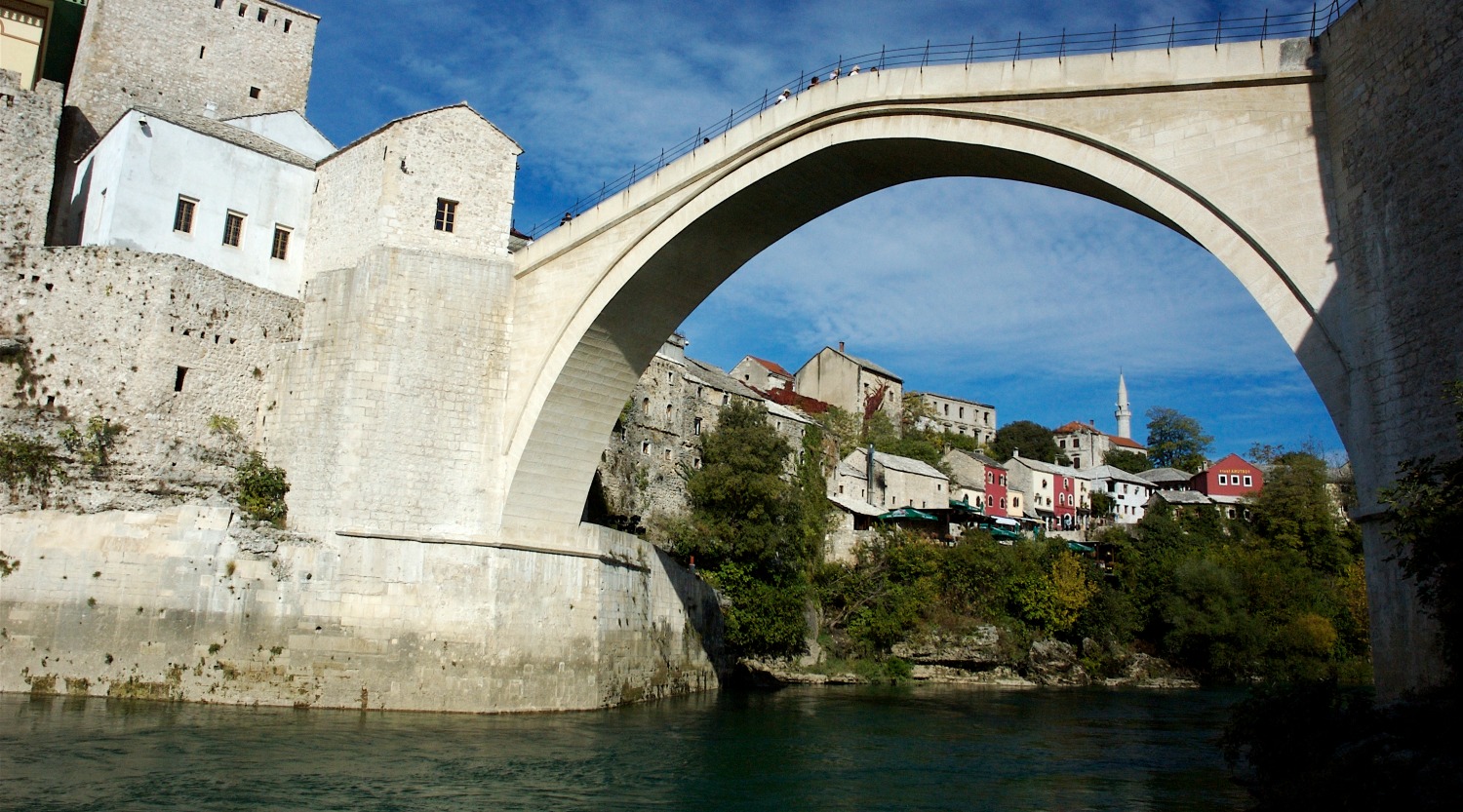 How Can Washington Bring About Change in the Balkans?

The appointment of Deputy Assistant Secretary Matthew Palmer as U.S. Special Representative for the Western Balkans is a significant move. It reinvigorates Washington’s commitment to conflict resolution and international integration. However, while raising expectations of America’s effectiveness, it may prove insufficient in dealing with the most intractable regional problems.

The new envoy will face at least four crucial challenges, beginning with the question of White House support. Palmer is an experienced diplomat with deep knowledge of the region but he will need to convince local leaders that he has been given an enhanced mandate with greater authority than he enjoyed in his post as Deputy Assistant Secretary of State responsible for the Western Balkans.

The recent resolution of the Greek-Macedonian dispute has encouraged Washington to try and emulate this diplomatic success. However, the ethno-political divisions in Bosnia-Herzegovina and the Kosova-Serbia standoff are much more complex, belligerent, and existential.

Palmer may give fresh impetus to the stalled talks and push the agenda of bilateral normalization. However, revisiting the notion of territorial exchanges may actually aggravate relations between Belgrade and Prishtina. Expectations may also grow that Serbia must quickly recognize Kosova just as the Prespa agreement resulted in Athens recognizing North Macedonia.

A second problem for Palmer is the danger that the deadlock in Bosnia-Herzegovina may spiral into a more menacing conflagration at a time when he is focused on the Serbia-Kosova dispute. It would be difficult to diplomatically handle two simultaneous conflicts, something that separatist leaders in Bosnia’s Republika Srpska (RS) may be calculating.

Bosnia’s status quo is not indefinite and the ingredients are present for another violent implosion. There is no functioning central government between election cycles, the RS threatens to secede, Croat nationalists are demanding a third entity, and Bosniaks are caught frustrated in the middle as the economy stagnates. In one feasible scenario, Bosnian Serb leader Milorad Dodik could reject key reforms that partially stitch the country together, such as the formation of joint armed forces, a state court, and police agency. He has already threatened to withdraw from the Armed Forces Agreement and to withhold taxes for state-level institutions. He can also reject the functioning of the state-level Court and Prosecutor’s Office in the RS entity.

Dodik can undermine numerous other powers that have been transferred from the two entities to state-level institutions since the 1995 Dayton accords. The RS could then withdraw its representatives from the central government and announce a referendum on independence. Whether or not such moves trigger renewed violence, they would preoccupy Washington’s special representative to the detriment of the Serbia-Kosova impasse.

A third obstacle for Palmer will be the European Union, which has decided on a prolonged pause in its Balkan enlargement. This could set in motion a negative sequence of developments in which the six aspirant states confront an indefinite limbo that will discourage reform, stimulate EU skepticism, and boost nationalist sentiments. This, in turn, would provide ammunition for EU politicians who oppose further expansion.

The EU has postponed until October a decision on whether to open accession talks with Albania and North Macedonia, given the strong resistance from several Union members, particularly France and the Netherlands. The “deeper before wider” approach of French President Emmanuel Macron could delay enlargement indefinitely. Although some regional leaders claim that Montenegro and Serbia (who have launched EU accession talks) may gain membership by 2025, such a goal is overly ambitious. The June 2019 European Council summit did not provide any timetable for accession even for the most qualified states.

Palmer’s mandate includes a “focus on integration of the Western Balkan countries into Western institutions.” The problem is that Washington has no role in the EU enlargement process. Even if the special representative is able to encourage necessary reforms among aspirants, especially in the rule of law, he will have no influence inside the EU if enlargement skepticism grows.

Even further NATO integration has limited prospects in the West Balkans, as only three states will remain outside the Alliance once North Macedonia is scheduled to accede in 2020. Serbia does not seek NATO membership, Kosova has to build a security sector and military force in order to qualify, and Bosnia-Herzegovina’s membership will remain blocked by the RS.

The fourth persistent problem for Palmer will be Moscow’s determination to undermine regional stability and prevent Western integration. Russian diplomats, local agents, and disinformation activists will continue to engage in various provocations, conspiracies, and influence operations. They will encourage intransigence in Belgrade and Banja Luka (the RS capital), while probing for new opportunities to create mayhem, test Washington’s resolve, and discredit America’s chief emissary in the Balkans.

Photo: “Mostar” by Devin Poolman via Flickr under CC BY-NC 2.0.