The Kremlin did not send tanks to the Interpol headquarters in Lyon to encourage the international police organization to use its “Red Notices” to harass the critics of the regime in Moscow. Russia has not occupied the “sunny places for shady people”—the offshore jurisdictions that are so important in international money-laundering. It did not threaten […] 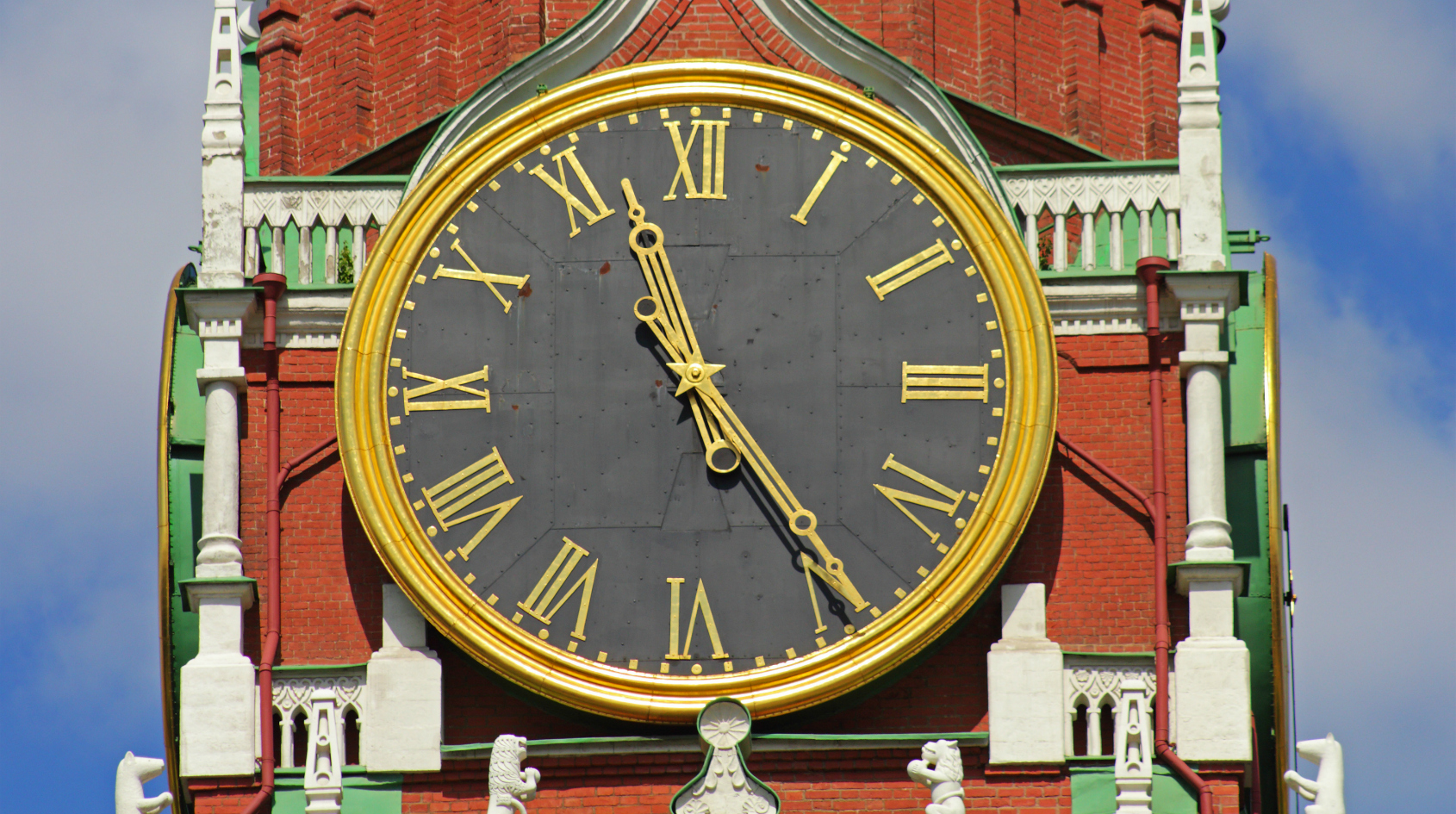 The Kremlin did not send tanks to the Interpol headquarters in Lyon to encourage the international police organization to use its “Red Notices” to harass the critics of the regime in Moscow. Russia has not occupied the “sunny places for shady people”—the offshore jurisdictions that are so important in international money-laundering. It did not threaten to open fire on Wall Street or the City of London. Russian special forces did not burst into the newsrooms of Western media organizations to make them publish the results of Kremlin hacking operations, with dreadful results in terms of public trust and election outcomes.

No, we did all these things ourselves. And we continue to do them. Russia has managed to maneuver its candidate Alexander Prokopchuk to be the front-runner for the presidency of Interpol—a vacancy created by the kidnapping by the Chinese authorities of the previous incumbent, Meng Hongwei. It is odd, to put it mildly, that nobody in Western officialdom saw this one coming. Surely the big, well-run countries of the West could have got together to ensure that more suitable candidates were well-positioned for the top job?

A hands-off approach works fine when a system is running according to sound, universally obeyed rules. Governments should not get involved in the details of criminal justice systems, and certainly not in issuing or blocking arrest warrants. That is a matter for prosecutors and judges. But what happens when a country like Russia (now, or China soon) decides to use these tools in a deliberately politicized way.

The most notable victim of this tactic is Bill Browder, a former financier whose forensic accountant, Sergei Magnitsky, was beaten to death in a Moscow jail in 2009. Mr. Browder has become a formidable human-rights campaigner, and the Kremlin has responded by trying to label him as a fugitive criminal. During a recent visit to Spain he was arrested in his hotel room by Spanish police, giving the terse justification of “Interpol-Russia.” As it happens, Mr. Browder, who has excellent media connections and legal support, was released within hours. Browder cites seven previous attempts by the Russian state to have him arrested and extradited.

The West has failed to respond to this. Should we be trying to boot Russia and China out of Interpol? Should we be changing the way we interact with the international body? Should we set up a new organization for countries which understand and abide by the rule of law? None of these questions has obvious or easy answers. International cooperation in criminal justice is always imperfect. Even between like-minded countries such as Britain and the United States, differences in legal systems and prosecutorial discretion can lead to disagreements—and blazing political rows.

It is time to drop the fiction that Russia and China are normal countries with which we can conduct normal diplomacy. They should be seen as rogue states, akin to North Korea or Iran. True, they are much bigger, richer, and better connected than these pariah regimes. We need to have economic and political contacts with them. But we should be under no illusions about what we are dealing with: they are countries which use kidnapping and murder as instruments of state policy (the same is true, incidentally, for Saudi Arabia). They are not interested in playing by the rules of the international system. They are interested in exploiting and abusing those rules for political ends. Once we realize that, we have a chance of defending ourselves—and our allies.