Russia is not going away. We need a strategy 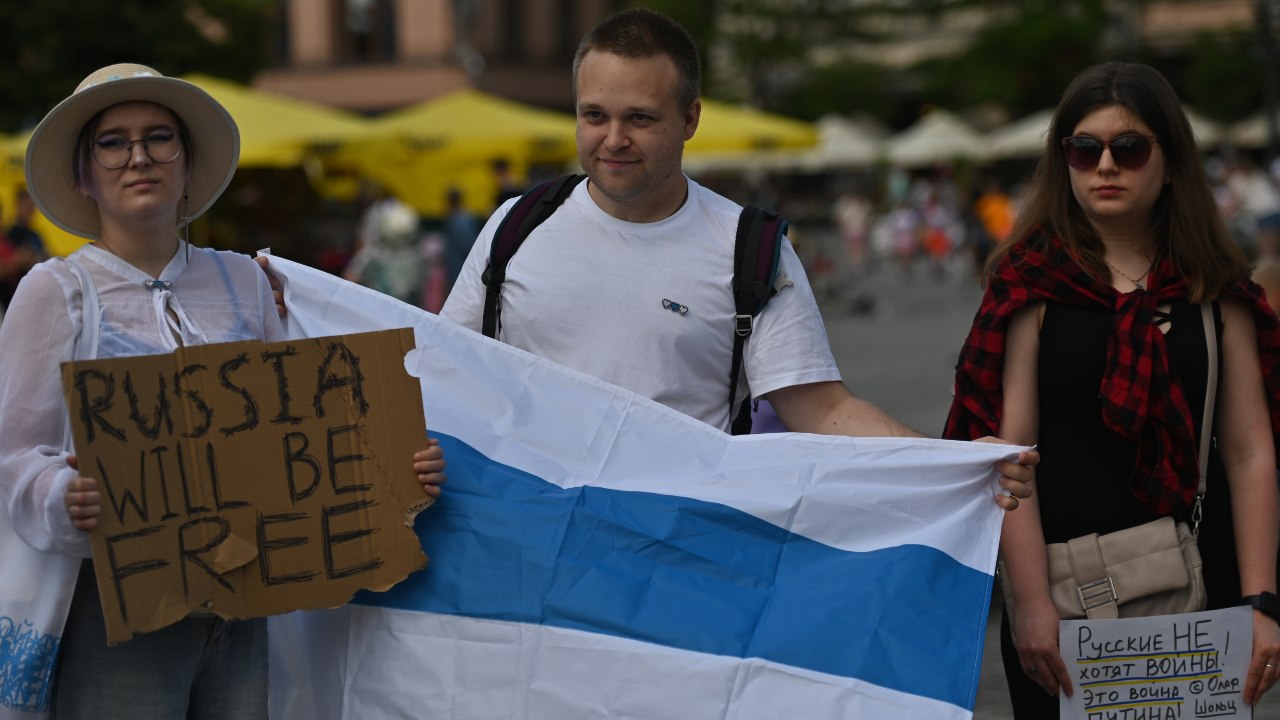 Russia is not going away. We need a strategy

This is no time to worry about Russia. Ukraine is fighting for its own survival and for freedom everywhere. All efforts should therefore go on raising money for humanitarian relief, educating foreign public opinion, pressing Western governments to supply arms and munitions, and in other acts of solidarity.

That argument is tempting. But it is wrong. Ukraine’s torment is largely the result of Western strategic failure. First, we misunderstood the Soviet collapse. Then we missed the stench of imperialism and authoritarianism hanging over the supposedly democratic and friendly new Russian state. We also ignored (chiefly because of greed) the corruption and gangsterism. Our approach was based on wishful thinking and implemented with stunning complacency.

Western countries should not make that mistake again. We need to set goals and priorities. We need to work out what sacrifices and risks we are prepared to take over the coming months, years, and decades. We should have done this in 1991. We should not delay further.

The shorthand term for our goal should be decolonization. Rather than narrowly focussing on “regime change” or the personality of Vladimir Putin, all outside countries dealing with Russia should hold this long-term aim in mind. Russia will be at peace with itself and its neighbors only once it ditches its imperial mindset, with its dire effects on both the state’s relations with its own people and on its treatment of its neighbors. Repression at home and aggression abroad stem from the same approach, which prizes power and glory over legality, liberty, dignity, and consent.

This wrenching transformation may come through economic weakness (as in post-war Britain), from military setbacks (France), or because of catastrophic defeat (Germany after 1945). The top priority, for now, should therefore be securing Ukraine’s military victory against the Kremlin’s invasion. If Putin can walk away from the war with territorial gains, he will claim vindication and the imperial war machine will be stronger, not weaker.

But our strategy must have other elements too.

One is to create surrogate structures abroad to compete with the Kremlin’s cultural, ideological, and ecclesiastical hegemony. Some of the most distinguished academics dealing with Russia, such as the historians Timothy Snyder and Alexander Etkind, are trying to establish a new East European University where Russians and Belarusians can teach, research, and study freely. As Russia’s academic life withers under the scrutiny of the FSB, this would be a powerful counterweight.

Another immediate priority is an alternative canonical authority for Russian-speaking Orthodox Christians who have broken with the Moscow Patriarchate. Dissident parishes in Lithuania and elsewhere are already looking for a new home. The obvious choice would be the Ecumenical Patriarchate in Constantinople (Istanbul in secular toponomy). This has already aroused Moscow’s ire with its welcome to the Ukrainian Orthodox Church. During the Cold War, the Russian Orthodox Church in Exile was a useful competitor to the KGB-dominated church inside the Soviet Union. We need something similar now.

But the new Russian diaspora presents opportunities and difficulties. These new émigrés may be cross about the war, but they are not necessarily allies in the decolonization cause (Georgians, Lithuanians, Latvians, and others have plenty of stories of the new arrivals’ blithely unconscious imperialism). Though the brain drain clearly weakens the Russian economy, emigration is also a safety valve for the Kremlin. The easier we make it for Russians to live abroad, the less likely they are to go home and topple the regime. Yet if they feel harshly treated, their self-pity will intensify nationalist sentiment.

Such moral and strategic dilemmas abound. All the more reason to start grappling with them now.

Photo: Members of the local Russian diaspora in Krakow join the global anti-war demonstration of all free Russians and protest against the war with Ukraine at the Adam Mickiewicz monument in the Main Square in Krakow. On Sunday, June 12, 2022, in Krakow, Poland. Credit: Artur Widak/NurPhoto