Your columnist returns to his roots 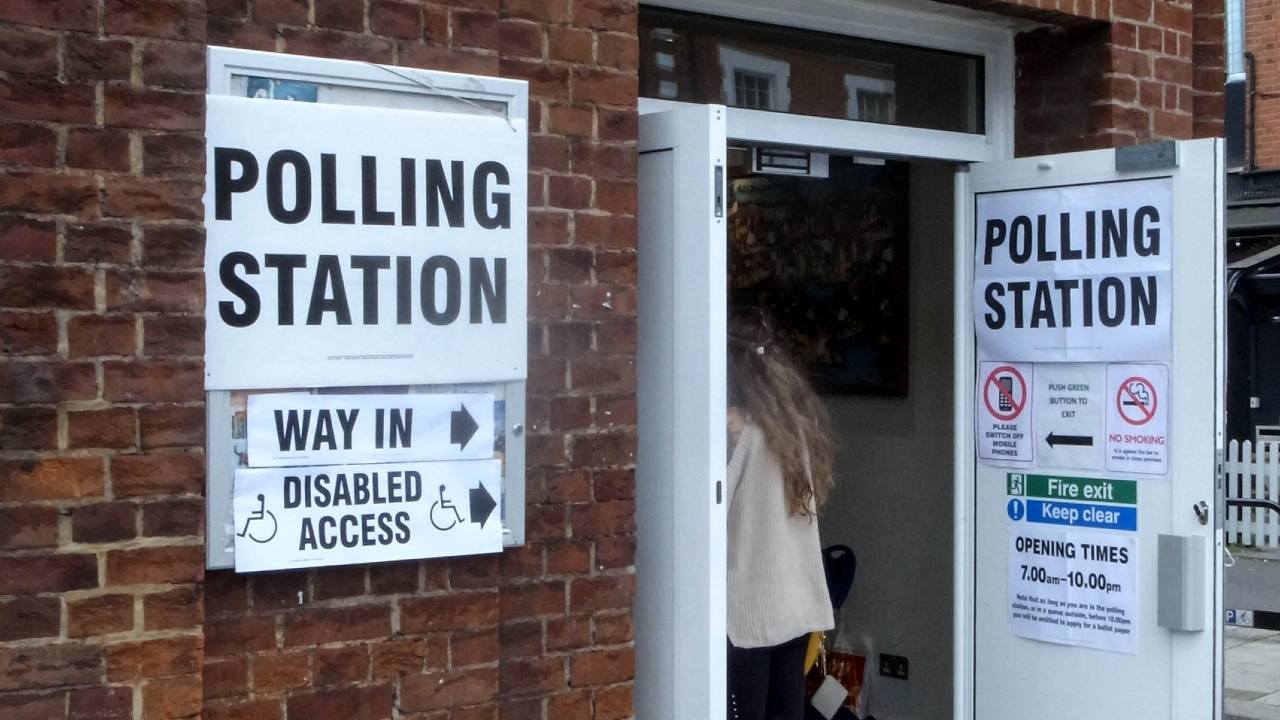 I have one of the best jobs in the world — in fact, several of them. Since 2005 I have written more than 750 of these weekly columns. They appear in English and in up to twelve other languages. I write books, work at a thinktank, give evidence to law-makers, make speeches: it is a hugely privileged and enjoyable life.

I have had some success. In 2008 my book The New Cold War helped alert the West to the danger posed by Putin’s Kremlin. Deception (2011) did the same for what we now call “hybrid warfare”. I have worked hard lately on China, too.

But we are losing. Western alliances are fragmenting. Dirty money, disinformation, and digital manipulation are eroding political trust and social cohesion. Russia and China are gaining influence.

So I have decided to try something else: politics. It is not altogether new. I worked for Paddy Ashdown in the early 1980s. He was unknown then, but later became the leader of the Liberal Democrats, Britain’s third party, and then a distinguished international public servant. I revered him. Before he died, he asked me to return to the fray. I did. I have just won a hard-fought contest to become the prospective Lib Dem parliamentary candidate for the Cities of London and Westminster at the next general election.

This central London constituency exemplifies much of what is best and worst about Britain. It is the beating heart of our democracy. It is also home to the cesspit that poisons it — to the pinstriped traitors who launder money and reputations, corrode public trust and peddle hostile countries’ influence in our politics. Readers of this column will need no reminding of these threats. But too many people in the UK take our institutions, freedom and rule of law for granted. That is a mistake. These vital features of our democracy are under attack. We need to defend them.

My voters in central London worry about air pollution, energy costs, shortages (a shock for this country), public services and crime. They are fed up with politicians who talk but do not listen. The most powerful words in their political lexicon are not (to us) familiar ones such as “kleptocracy”, “hybrid threats”, “alliance cohesion” or “deterrence”. They are “prices”, “taxes” “noise”, “mess”, “safety” and “health”. This can seem a long way from my comfortable, familiar world of thinktank conferences and diplomatic receptions.

Yet in central London, more than anywhere else in Britain, and perhaps the world, the local and global overlap. To take one example: if the unoccupied building next door is owned via an anonymously owned offshore shell company, what do you do when the plumbing malfunctions and you need to contact the owner?

This seat is winnable. We need to deliver tens of thousands of leaflets every month, knock on thousands of doors, raise hundreds of thousands of pounds, and ensure that every supporter votes when the election comes, probably in May 2023. I have had instant, heart-warming offers of support from Ukrainians, Estonians, Hong Kong exiles and others. They know that the fightback starts here. I am so grateful for their support.

Our hard work will be worth it. In Parliament — perhaps as a backbencher, perhaps on an important committee, just possibly as a minister in a coalition government — I may have more success in pursuing the causes that I write about. And starting right now the campaign offers chances to shift the “Overton window” (political agenda) in British politics.

I will keep writing about these issues in the months ahead, but with a slightly different perspective. Wish me luck.