A Plague on All Their Houses

Balkan Politicians Are Exploiting the Pandemic for Political Purposes The coronavirus spares nobody, but poorer regions with inadequate healthcare systems and deficient emergency planning will be most affected in the long term. That makes the Balkans look particularly vulnerable. Though by the end of March only 6,000 infections and over 120 virus-related deaths have been recorded in […] 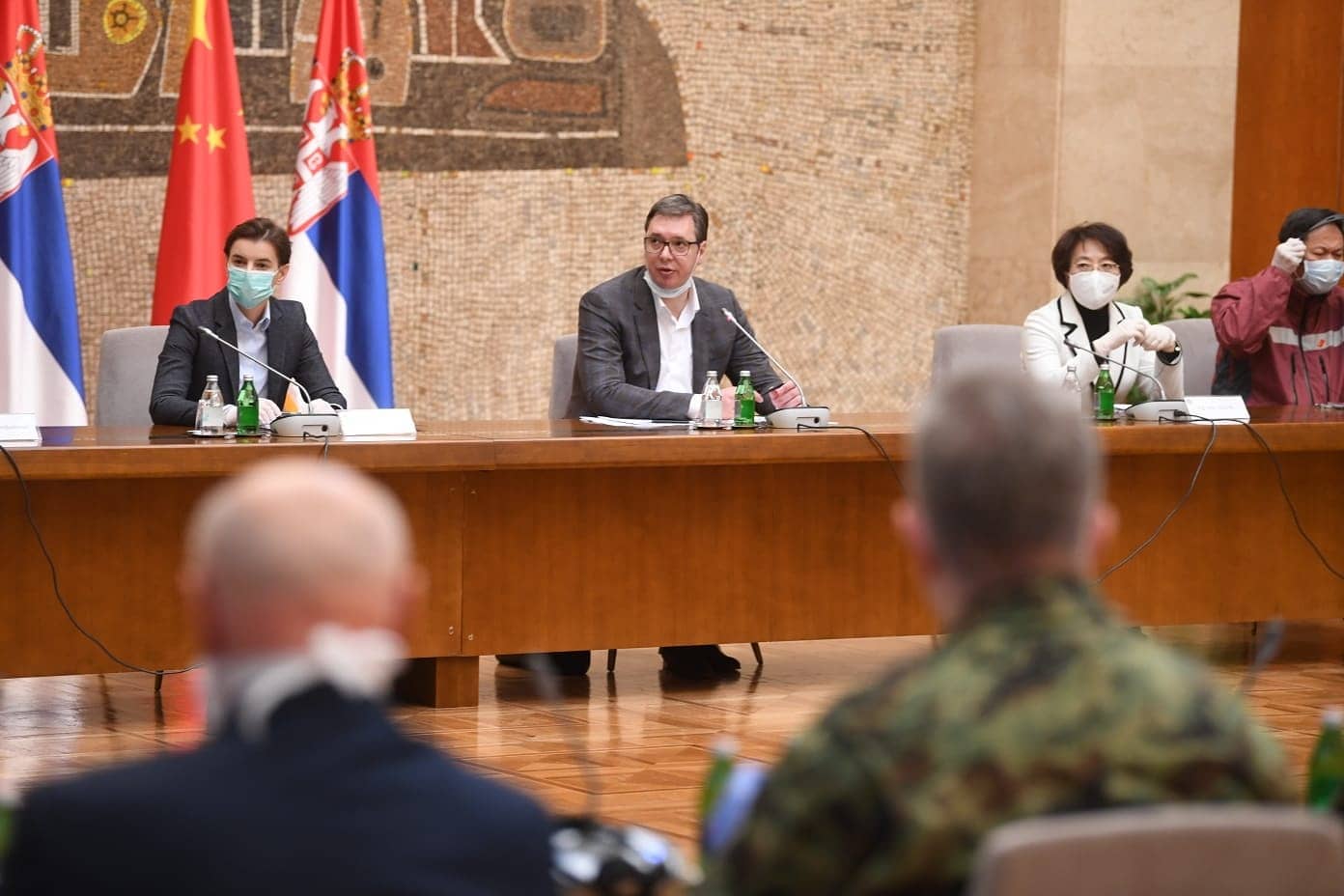 Balkan Politicians Are Exploiting the Pandemic for Political Purposes

The coronavirus spares nobody, but poorer regions with inadequate healthcare systems and deficient emergency planning will be most affected in the long term. That makes the Balkans look particularly vulnerable. Though by the end of March only 6,000 infections and over 120 virus-related deaths have been recorded in South Eastern Europe, the pandemic is projected to accelerate.

Despite medical warnings, not all political leaders initially acknowledged the severity of the threat and few tempered their partisan divisions. In Kosova, a dispute between the prime minister and president actually escalated as the threat intensified. Conflicts between coalition partners on whether to impose a state of emergency triggered a government collapse on March 25. Albin Kurti’s short-lived government lost a no-confidence vote. Months of political turmoil loom.

New elections would disable a concerted response to the pandemic, further undermine public trust in politicians and institutions, and bolster adversaries’ claims that the country has no legitimate government. The crisis may also revive the rumored land-swap deal between President Hashim Thaçi and his Serbian counterpart Aleksandar Vučić. That could precipitate domestic conflict in both states and reopen territorial questions in neighboring countries.

Curfews and lockdowns have been unevenly applied across the Balkans, prompting suspicions that the authorities are using emergency public health measures to stifle opposition and strengthen controls over national institutions. A proposed law in Croatia allowing authorities to monitor the communications devices of people undergoing self-isolation has led to public outrage.

North Macedonia and Serbia have imposed states of emergency and postponed preparations for April parliamentary elections. The increasingly strict measures include partial border closures, school shutdowns, bans on large gatherings, travel restrictions, and curfews. But the region has been criticized for insufficient virus testing, lack of medication, and non-isolation of infected individuals.

Albania, the first country significantly hit by the pandemic, did not declare a state of emergency but introduced stringent social distancing. Bosnia-Herzegovina, which has seen several waves of transiting refugees in the past, set up tents at border crossings as mandatory quarantine facilities in which everyone who enters the country will spend 14 days. Montenegro’s government has imposed a complete lockdown on the municipality of Tuzi, a mainly ethnic Albanian region next to the capital Podgorica where coronavirus cases are growing fast.

The economic impact of the virus could prove devastating not only for employees and companies but also for state budgets. The Balkans can expect a major economic downturn through falling GDP, higher budget deficits, recession, and rising unemployment. The belated launch of EU accession talks with Albania and North Macedonia, pending approval by all member states, will enable both countries to access the EU Solidarity Fund for direct assistance in combating the impact of the virus. However, with EU economies also facing contraction because of the pandemic, there will be no substantial economic benefits for the region in the near-term.

Claims that the EU has not helped Balkan countries to deal with the crisis are misleading and enable the Chinese government to improve its image. After President Vučić claimed that EU members have not helped Serbia with medical equipment, the EU approved €7.5m to combat the threat and dispatched cargo planes to deliver necessary supplies. Moscow has also pledged support to Serbia to boost its propaganda offensives even as the pandemic accelerates in Russia itself. However, medical aid from the Kremlin is proving to be largely useless in combating the coronavirus.

Some analysts believe that countries such as Serbia or Bulgaria will forge closer links with Beijing, because it is viewed as more successful than the EU and the United States in containing the pandemic and rebounding economically. However, several governments in the region are reevaluating their ties with China and even postponing business projects, not simply because of the virus scare but the expected negative impact on Chinese businesses, trade, and foreign investment.

Photo: “Address of President Vučić after the Crisis Group meeting with doctors from the People’s Republic of China” by Dimitrije Goll via the Presidency of Serbia.”